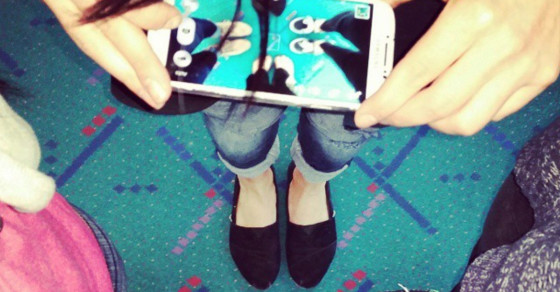 Why Have 29,000 People Taken Selfies With This Hideous Carpet?
By Shane Dixon Kavanaugh

Why Have 29,000 People Taken Selfies With This Hideous Carpet? 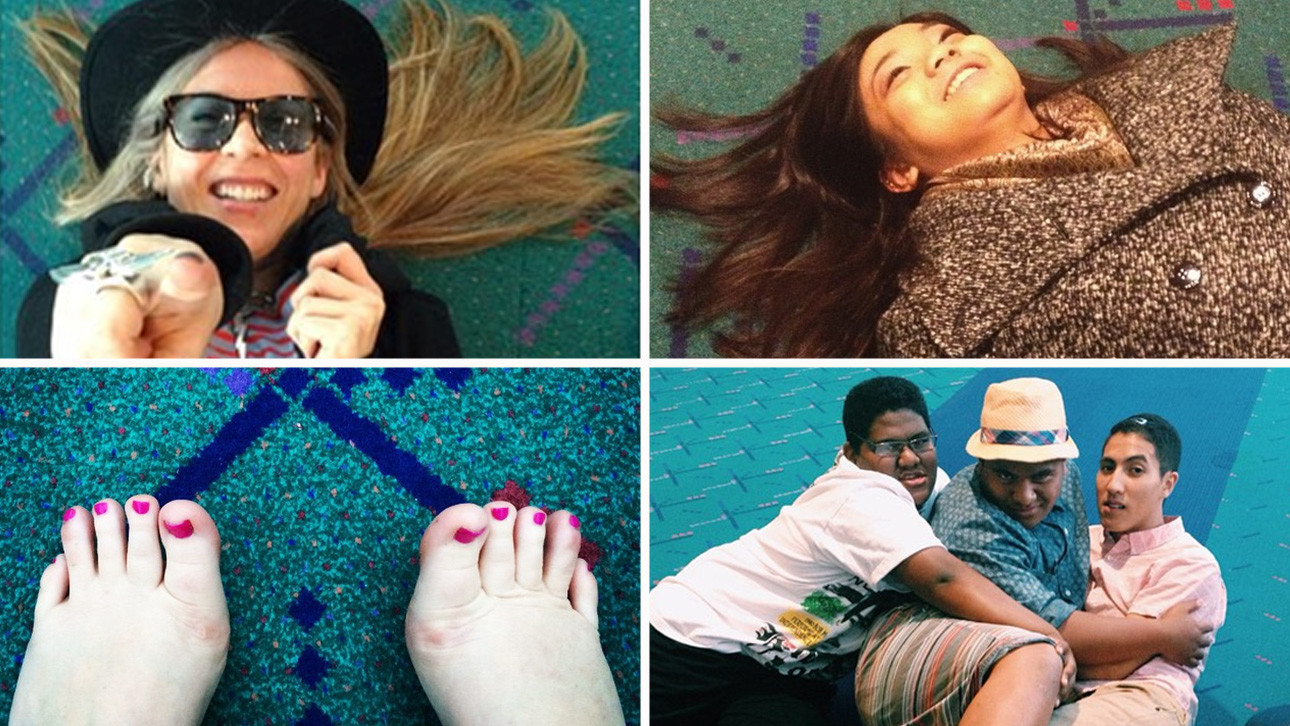 The now world-famous kitschy carpet at Oregon’s Portland International Airport is headed for the scrap this weekend, which has thousands taking to social media to lament the loss.

After nearly a quarter-century playing the role of unassuming welcome mat, the carpet’s dated color scheme and quirky, geometric patterns found sudden stardom in 2012 among a certain set of travelers partial to irony and celebrations of Portland’s self-professed weirdness. Visitors to the airport started snapping photographs of the rug—often with their feet in the shot—and posting them to Instagram with the hashtag #PDXCarpet. Carpet-dedicated accounts sprouted up on Facebook and Twitter, too.

Local media reports about the carpet’s growing, cult-like following started to appear at the end of 2013, which helped turn the budding fan club into a social media craze. That, in turn, eventually gave rise to an unlikely cottage industry of souvenir swag based on the rug’s design, including socks, beer, iPhone cases, bike helmets and, yes, even shoes. Last month, news of the carpet’s impending demise made national headlines, from The New York Times to the Los Angeles Times and The Huffington Post.

A little overboard? I think not #pdxcarpet and go Blazers #RipCity https://t.co/4CPywMJRRG 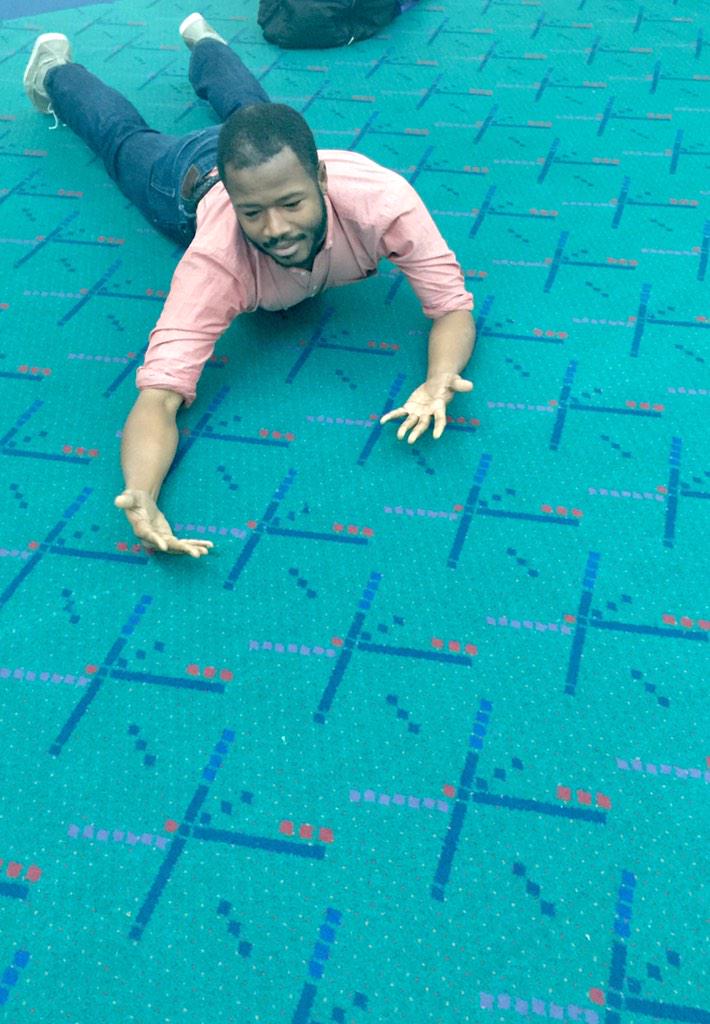 Using Instagram hashtags connected to the carpet, we tracked the brief and rapid rise of PDX’s beloved airport rug to get a sense for how the phenomenon took hold. The meme’s very first post dates back to Jan. 11, 2012. From there, we plotted all 29,288 entries that came since. (Our analysis offers just a glimpse of the sheer breadth of photos shared, and doesn’t include those posted to Facebook, Twitter or private Instagram accounts.)