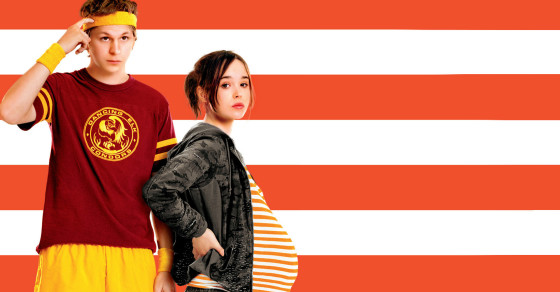 Will Winter Storm Juno Cause A Snow-Driven Baby Boom?
By Abigail Tracy

Will Winter Storm Juno Cause A Snow-Driven Baby Boom?

Nine months after winter storm Juno passes, it’s likely that we’ll see reports of hospitals in the affected regions dealing with a blizzard of storm-conceived births. This is the “baby boom disaster hypothesis,” which suggests that when major events (think massive blackouts, hurricanes and blizzards) trap people inside for prolonged periods, we see a spike in births nine months down the road.

Science, however, says these baby booms may be no more than a coincidence. In a 1970 research paper examining the supposed spike after New York’s 1965 blackout, Richard Udry at the University of North Carolina at Chapel Hill quashed the hypothesis. Said Udry:

It is evidently pleasing to many people to fantasy that when people are trapped by some immobilizing event which deprives them of their usual activities, most will turn to copulation.

In an interview with the Chicago Tribune, Tom Smith, the director of the Center for the Study of Politics at the University of Chicago, backed up Udry:

First, these events are as likely to separate partners as they are to isolate them together with “nothing better to do.” Second, most people are using contraceptives and third, these are hardly the type of events that make couples say, “Let’s start a family.”

Science fails to stop the anecdotal evidence from piling up. After the huge storms that blanketed New York in late 2009, this appeared in the Washington Post:

So it was during the historic snowstorms in December and February that folks trapped indoors searched for ways to relieve the boredom. Nearly nine months later, the things some residents did seem to be breeding results.

Similarly, after Superstorm Sandy, a 30 percent jump in the number of births at hospitals along the Jersey Shore was pegged to the storm. Same with the blizzards in 2006 and 2009 and so on. Historically, media outlets have been quick to connect these dots.

Juno comes just a few weeks out from Valentine’s Day, however, so any bump in baby bumps down the road would be skewed by the effects of that amorous night. But that’s unlikely to stop the headline-hungry. Watch for those September headlines, and remember this article.