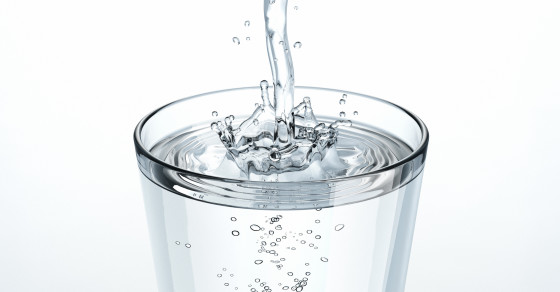 We’re Using Less Water—So Why Are We Paying More for It?
By Abigail Tracy

We’re Using Less Water—So Why Are We Paying More for It? 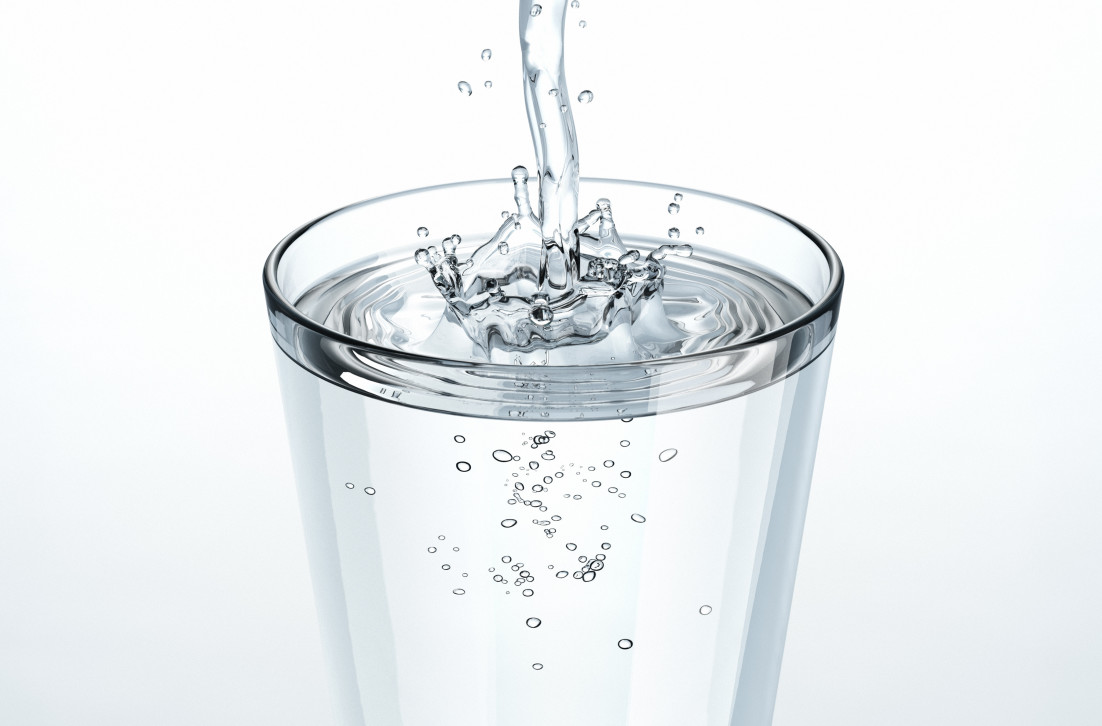 Water is all over the news these days—and not in a good way. Californians, in the midst of one of the most severe droughts in decades, are being forced to let their lawns turn brown. The city of Detroit threatened to cut off water last month to thousands of residents who can’t pay their bills. And hundreds of thousands of people in Ohio and Detroit (again) couldn’t drink their tap water this past weekend because of dangerous levels of algae.

Water has long been a complex issue, and a highly contentious one in parts of the South and West, where it’s in shorter supply. But there’s an interesting conundrum underlying the latest round of water fights: Even though Americans are consuming less water, their water bills are going up.

Cities are preaching more prudent use of water, and people are listening. The average person in the U.S. is consuming about 52 gallons of a water a day, down from 69 gallons in 1999, says Maureen Hodgins, a research manager at the Water Research Foundation, an independent organization that studies water-related issues.

Yet water bills are rising. The average water bill for a family of four increased by more than 6 percent last year — and more strikingly, is up more than 30 percent since 2010, according to the water news agency Circle of Blue, which surveyed families in 30 major U.S. cities. That spike is well above the price increases for other household goods over that same time frame.

In fact, prices for water and sewer maintenance are rapidly outpacing price increases for other utilities such as electricity, telephone services and natural gas, according to the Institute of Public Utilities at Michigan State University. Over the last decade, the average annual increase in water prices was two to three times the rise in the Consumer Price Index.

At the high end, families in cities such at Seattle and San Francisco pay close to an average of $100 a month for water, Circle of Blue found. And places like Baltimore, Chicago, Tucson and Los Angeles have seen their water bills increase by double-digit percentages over the last year. Fresno families saw their bills jump by a staggering 43 percent this year. (The average bill in the city is just over $28.)

And while not all cities experienced this surge in water costs—some saw no change at all—the variance in data highlights what might be the root of the water problem in the U.S.

“There is no uniform way in which cities charge for water,” says Brett Walton, a reporter for Circle of Blue. “Mostly water prices are driven by the cost of infrastructure—the pipes, treatment plants, reservoir upgrades, and other hardware necessary to move, treat and distribute water.”

Circle of Blue outlined a few examples that show this variance in water bill prices. For instance, Fort Worth, Texas, has plans to increase its fixed fees so that they will account for 25 percent of utility companies’ revenue, while San Diego decreased the fixed fees and increased the use-based part of the bill.

Utility companies are facing numerous challenges, all of which impact the final bill consumers see. Jonathan Cuppet, a research manager at the Water Research Foundation, said these companies have extremely high fixed costs for such things as manpower, processing, treatment and infrastructure, and yet generate around 80 percent of their revenue from water sales.

That puts water utilities in a unique position: They need a certain amount of revenue to survive–and that revenue is highly dependent on people using water — and yet they’re also actively encourage people to consume less of it.