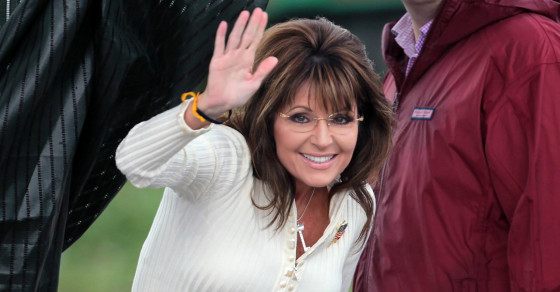 Think Palin Is a Babe? It’s Probably Because You Voted for Her
By Elizabeth Kulze

Think Palin Is a Babe? It’s Probably Because You Voted for Her 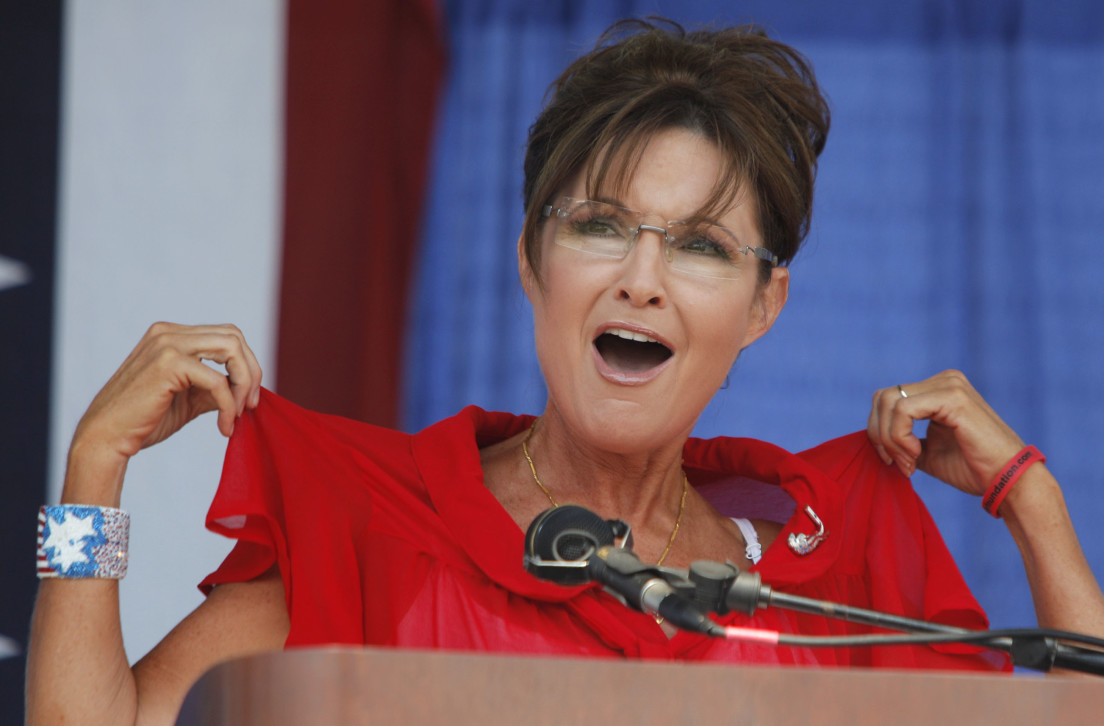 Partisanship is a powerful thing. Apart from determining where we stand on a just about every political issue, it also affects our perception of politicians’ attractiveness. According to a new study by Cornell, SUNY Binghamton and the University of Minnesota, people rated leaders of their own party as better looking than those from across the aisle.

“We showed pictures of familiar and unfamiliar political leaders to voters in two different samples and found that familiarity and partisanship each significantly influenced how candidates were perceived,” says Cornell’s Kevin M. Kniffin, the lead author of the study. “For example, Democrats rated Barack Obama as more physically attractive, and Republicans tended to rate Sarah Palin as better looking.”

In the first stage of the two-part study, participants were shown portraits of 16 well-known politicians—names like President Obama, Governor Scott Walker, Senator John McCain, Vice President Joe Biden and former vice presidential candidate Sarah Palin—and asked to rate them on a scale of one (eyesore) to 10 (total babe). Overall, subjects rated leaders who shared their political affiliation as significantly more attractive than those from the opposing party.

In the second part of the study, the researchers corroborated their results by removing the “partisan-colored lenses,” as Kniffin calls them, by asking participants to judge the attractiveness of lesser-known political leaders. Almost no one judged those affiliated with their party to be any better looking than the others.

“There’s no ‘Republican look’ or ‘Democrat hairdo,’” Kniffin says. “If you don’t recognize political leaders and can’t view them through partisan lenses, they don’t have the halos or horns that influence perceptions of familiar leaders.”

The research also discounts previous studies that sought to prove that more attractive politicians have a better chance of winning elections. Social psychologists have been claiming this since a dashing young senator from Massachusetts beat Richard Nixon in the 1960 presidential race, but this theory appears to be true only when people are voting in a vacuum, without any particular party alliance.

After the first televised presidential debate during the 1960 election, Kennedy was said to have won by those who watched the debate on TV, while Nixon came out on top for those who listened to the radio.

One study written up by The New York Times last year even asserted that people living in areas with higher incidence of disease tended to vote for more attractive candidates out of an evolutionary impulse to elect leaders who appear healthier. But would a loyal Democrat vote for Romney merely because the flu was going around his town? Doubtful.

As it turns out, at least when it comes to politicians, the reverse of the common “book and cover theory” is true. Voters are more likely to judge the cover by the book, or the face by the ideology behind it, rather than vice versa.

Curious to test the theory on yourself? Try our VOTR app below to check out every candidate running for Senate in the upcoming midterm elections.