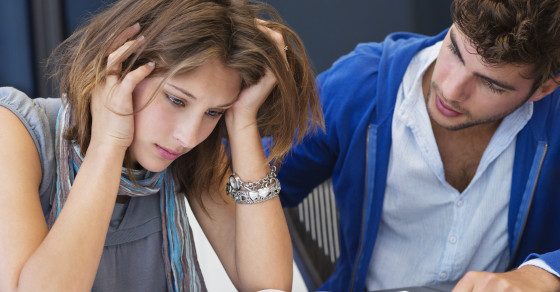 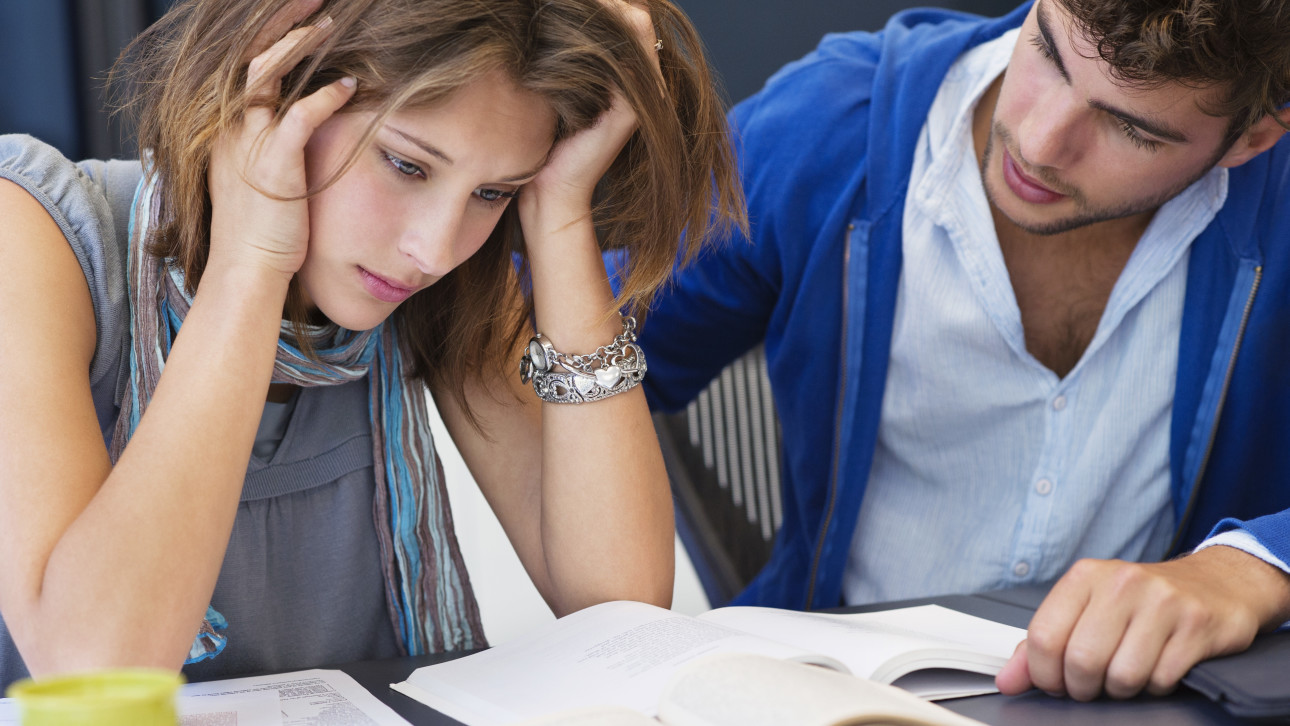 There are classes upon classes, professor-led MOOCs and personal tutors dedicated to teaching foreign languages to curious adults hungry to speak a new tongue. And most of these teachers preach the same educative mantra: Practice often, dedicate yourself to the grammar and try really, really hard to master the details.

But according to neuroscientists, the “trying” part of the equation might be what’s hindering overall language learning. In a new report published Monday in the journal Plos One, researchers from MIT, the University of California at Santa Barbara, Stanford University and the University of British Columbia set out to prove a decades-old theory that adults have a harder time picking up tricky language nuances, like complicated verb tenses, because they just analyze things too much.

Outlined in the paper “When It Hurts (and Helps) to Try: The Role of Effort in Language Learning,” the multi-university team’s findings indicate that the adults who were distracted by coloring or completing a puzzle while initially learning the nonsense language were more successful at categorizing the additional words than their peers who paid full attention while learning the language. While both groups performed about the same on the word sequencing and order exercises, the new words’ morphology—their various conjugations and the structural rules governing their use—plagued the adults who really tried.

“We found that effort helps you in most situations, for things like figuring out what the units of language that you need to know are and basic ordering of elements,” says Amy Finn, a postdoc candidate at MIT’s McGovern Institute for Brain Research, in a statement. “But when trying to learn morphology, at least in this artificial language we created, it’s actually worse when you try.”

Of course, telling adults how and when they should stop trying is, in practice, very difficult to do. Adults may need to keep trying, even if it means slipping up every now and then. “You’re going to mess up with a lot of these morphological tendencies,” Finn says. “But that doesn’t mean you’re not going to be functional.”

In the meantime, she’ll continue her research trying to assist adults in turning off their prefrontal cortexes by either distracting them or medicating them to impair function. So, multitasking it is.