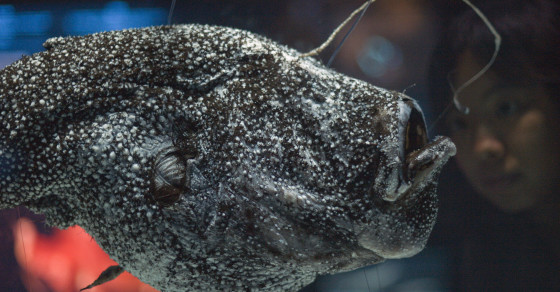 The Antechinus Isn’t The Only Suicidal Sex-Crazed Animal Out There
By Joshua A. Krisch 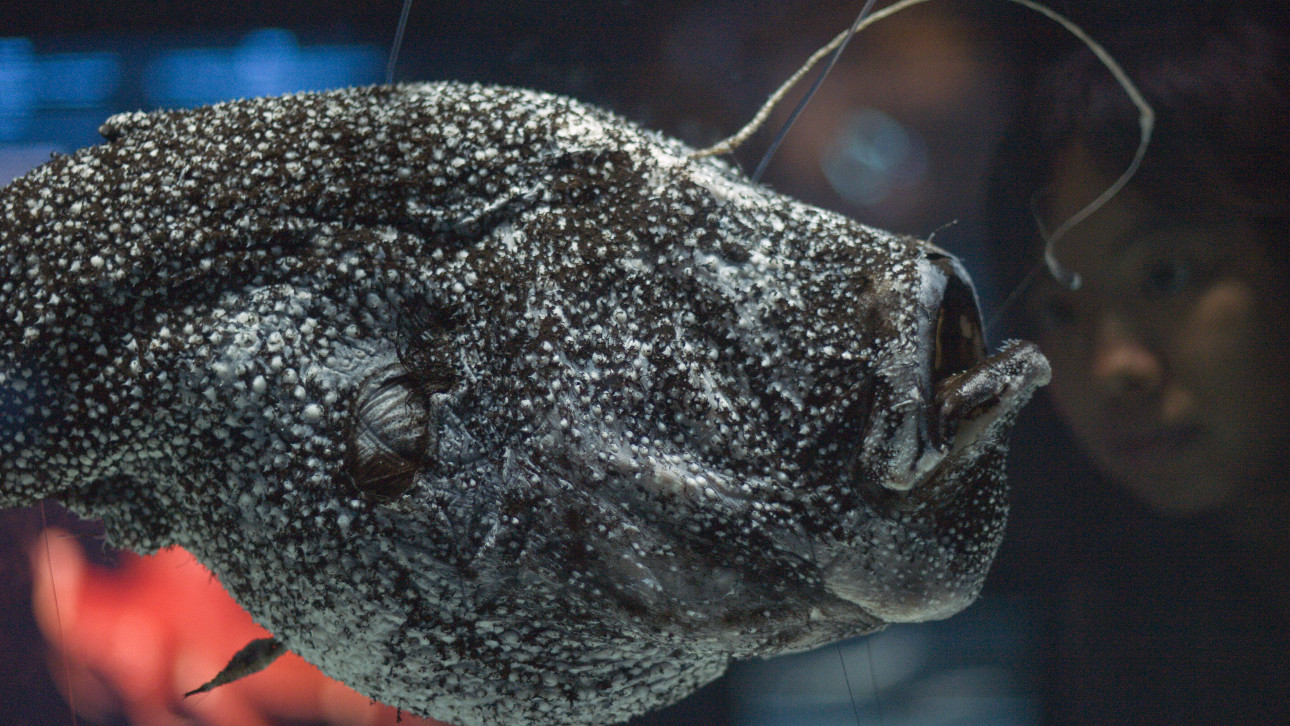 A visitor looks at a specimen of Kroyer's deep-sea anglerfish, also known as Ceratias holboelli, at "The Deep" exhibition in the Hong Kong Science museum July 18, 2008. The exhibition runs until November 12, 2008. REUTERS/Victor Fraile (CHINA) - RTX81RR — REUTERS
By Joshua A. Krisch
Jun 03, 2015 at 9:07 AM ET

But while suicidal sex marsupials are a rarity, plenty of non-mammalian species have adapted to end le petite mort with a decidedly more permanent form of death. Insects, fish and a whole bunch of other animals make their final moments count in similar (and occasionally even more disturbing) ways:

Octopus Penises Swim Away On Their Own

Sex doesn’t end well for males within any of the octopus species—they all put their penis-tentacles (no, that was not a typo) inside the female and, er, don’t get it back. Male octopuses die shortly after mating, when they finish the act by snapping off their sex organs and leaving them behind to increase the odds of conceiving adorable baby octopuses.

But among octopus species with detachable penises, the Paper Nautilus reigns supreme. When those freaky argonauts pop off their penises, the dismembered member literally swims over to the female by itself.

Male Bees Lose Their “Stingers”, In Every Sense Of The Term

Yup, more traumatic penis detachments. Put simply, mating season in the beehive involves more sex, murder and dismemberment than a Game of Thrones marathon. When a new Queen Bee takes over, she starts by murdering all of her female siblings, and then she selects a few males for mating purposes. Each male dies after their penises pop off inside of the Queen during a mid-air mating session. But their death is not in vain—the Queen hoards the sperm and uses it throughout her life, laying up to lay up to fifteen hundred eggs per day.

Most of us know that female black widow spiders take their name from their nasty habit of eating the males after mating. But a bunch of other spiders engage in equally odd (and lethal) sexual behavior.

Wasp spiders are like a gruesome combination of black widows and bees—their penises snap off inside their mates and, before they can hobble away, they become a post-coital snack. Other species are more giving—the Tent Cobweb Weaver graciously chews off his own penis after sex and the Redback Spider literally somersaults into its mate’s open mouth after the deed is done. All of these strategies seem to actually increase the male spiders’ odds of reproducing, although scientists still aren’t sure why.

Salmon Swim Themselves Into The Ground

Ever swim upstream for days, mate with everyone around you and then just collapse from all the exhaustion? Welcome to the life of a salmon. During mating season, some male salmon swim up to 20,000 miles back to the place where they were born, only to engage in a few hours of frenzied mating before they die. After spreading their genes upriver, the salmon die and fall downstream where scavengers feast on tasty fish carcasses. It’s an epic journey—albeit with a not-so-epic conclusion.

Where Have All The Male Anglerfish Gone?

Male anglerfish were a scientific mystery for quite some time. Researchers had examined plenty of female anglerfish, but never caught a male. The first clue to what might have happened to all the males came when scientists noticed that all anglerfish seemed to have the same odd lump on their bodies.

You can probably guess where this is going.

Male anglerfish are barely alive to begin with, so it’s hard to say that they die in the act of mating. Males are born without any digestive system, and their sole purpose is to find a female, bite her and fuse their bodies into her’s. After the fusion, the male deteriorates into a glorified lump of sperm that the female can release to fertilize her own eggs when she is ready to reproduce.