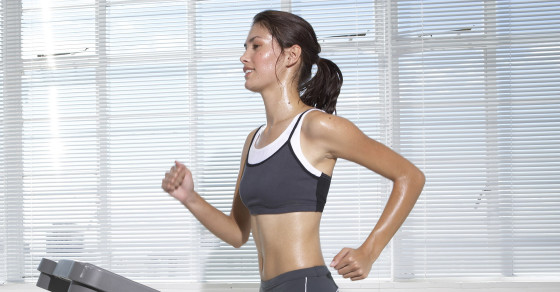 This Battery Sticker Can Power Your iPhone With Your Own Sweat 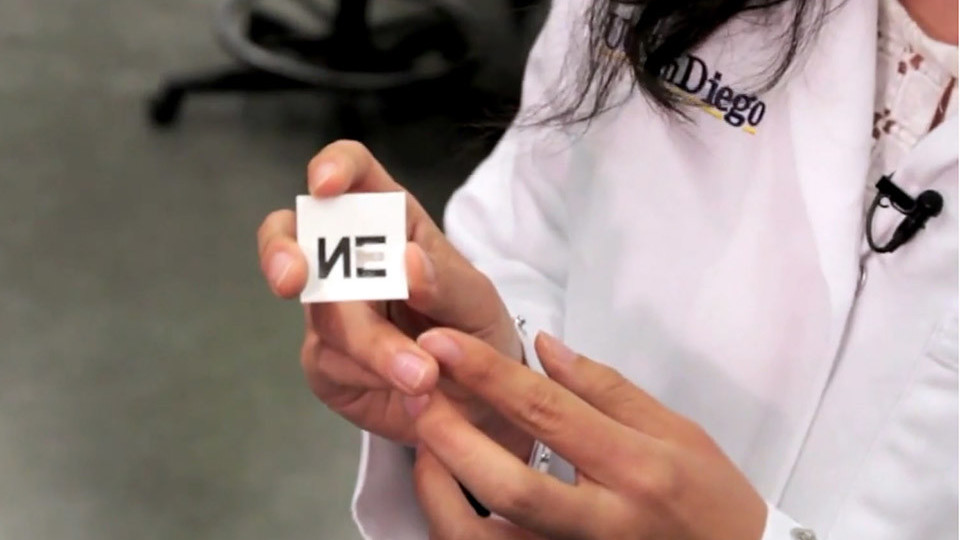 In the next few years, the sweat you pour during spin class could be used to power your smartphone. At a meeting of the American Chemical Society in San Francisco earlier this week, scientists at the University of California at San Diego unveiled a device that harvests the lactate present in sweat and turns it into battery power.

“Our device is the first to use sweat. It’s a proof of concept,” says Wenzhao Jia of UC San Diego. “At the moment, the power is not that high—only four microwatts. But we are working on enhancing it so it can power small electronic devices.”

The researchers initially designed the mechanism, which looks and feels like a temporary tattoo, as a wearable monitor for lactate levels, which professional athletes often use to measure their fitness. In general, the more strenuous the exercise is, the more lactate the body produces through glycolysis. Up until now, however, lactate could be measured only by blood tests, which are obviously expensive and inconvenient. With Jia’s device, all you have to do is stick it on your arm for instant performance testing.

“I’ve worn it myself. You don’t even feel it. It really is like a tattoo,” she told the BBC. “It’s not just for athletes. Most people who exercise want to know how they can improve their workout.”

It wasn’t until later that Jia and her team added an enzyme that could strip electrons from the lactate to create an electrical current. To test out the tattoo battery, the researchers had 15 volunteers exercise on a stationary bike with the device attached to their arms. The least fit subjects produced more power than those who were only moderately fit because they got fatigued more quickly, causing glycolosis to kick in at an earlier time.

“A fit person is going to have to work out much harder to power the battery,” Jia says.

As to why sweat-powered batteries, or “biobatteries,” are better than regular ones, Jia claims they recharge more quickly and are safer because they cannot explode or release toxic chemicals. They also provide another form of motivation for getting to the gym (that is, if you’ve lost your cellphone charger).