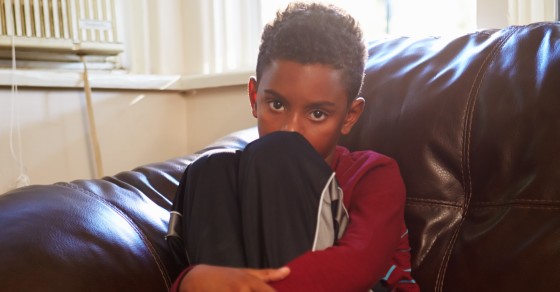 Suicide Rates Among Black Kids Have Skyrocketed
By Joshua A. Krisch 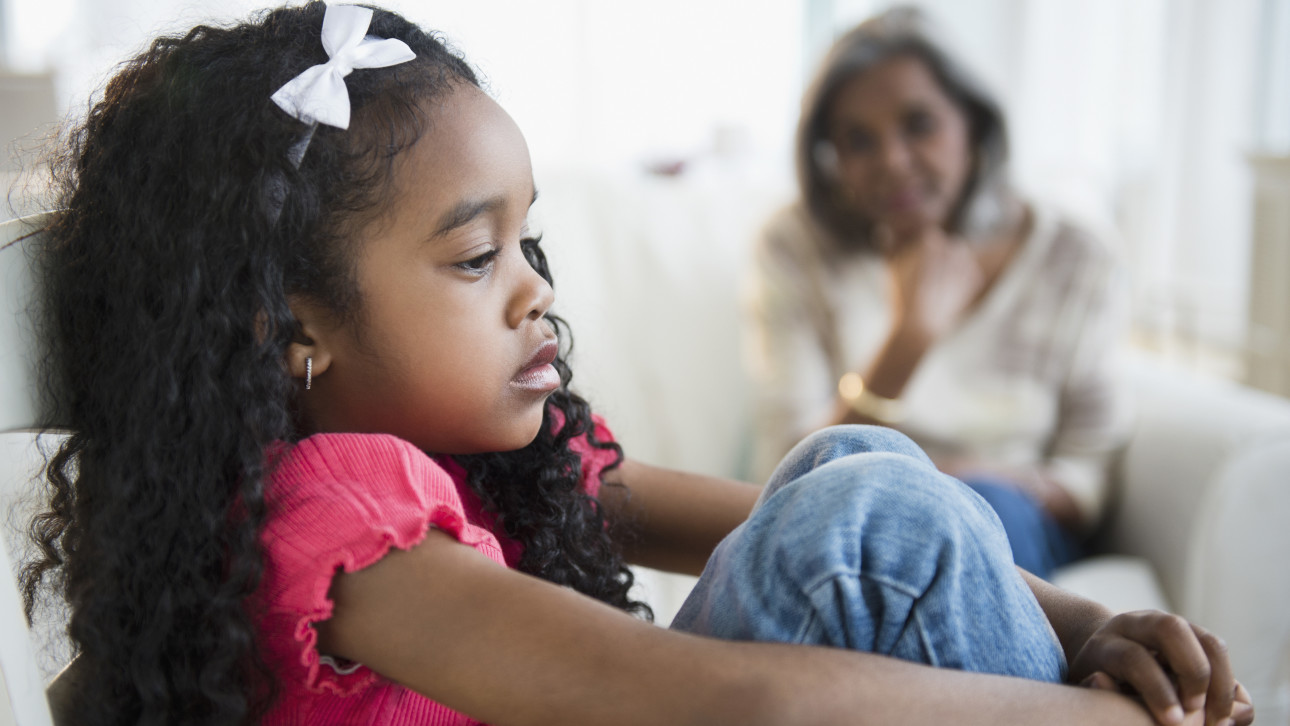 Over the past two decades, 657 elementary school-aged children between the ages of 5 and 11 have taken their own lives. Sadly, the annual statistic has remained relatively constant since 1993: Every year, an average of 33 children in the United States kill themselves. Boys commit suicide far more often than girls, and the most common methods are suffocation and hanging.

But behind the tidy annual data lurks a stunning racial disparity. In a new study published in JAMA Pediatrics, researchers found that suicide rates among black children had nearly doubled since 1993.

“It really surprised us when we found higher suicide rates among black children,” says Jeff Bridge, lead researcher on the study and principal investigator at Nationwide Children’s Hospital. “Historically, blacks of any age group have had lower suicide rates than whites. In fact, we thought we had made a mistake in the analysis. We actually went back and ran the analysis again to make sure we had done it correctly.”

The researchers still do not know why racial differences exist within the child suicide data. In the paper, the authors propose that certain populations may be exposed to violence and traumatic stress (major contributing factors to suicide) more often than others. They also suggest that early onset of puberty in some populations may play a role. “We speculated in the paper, but it’s really unknown at this time,” Bridge says.