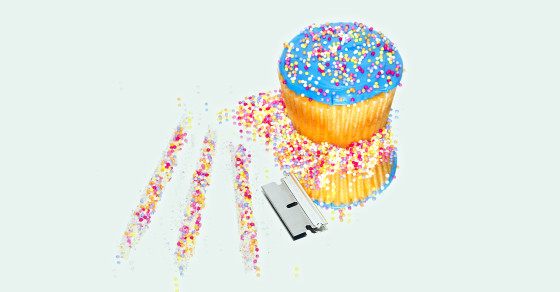 How The Sugar Industry Gamed The Government
By Joshua A. Krisch

How The Sugar Industry Gamed The Government 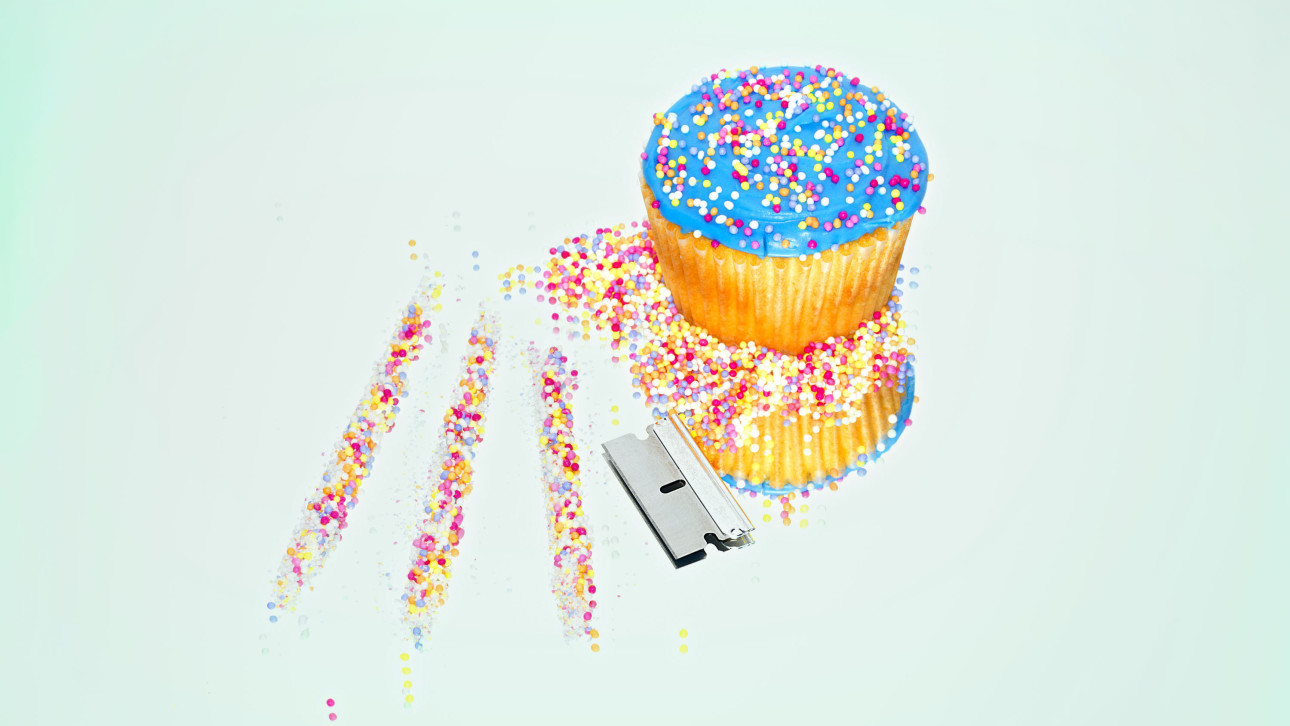 The federal government was in bed with the sugar industry throughout the late 1960s and early 70s, according to a new study of more than 1,500 pages of correspondence between sugar executives and researchers at the U.S. National Institute of Dental Research (NIDR). These “Sugar Papers” show that all but one member of the government task force on tooth decay also sat on the sugar industry’s expert panel, and that 78 percent of industry recommendations crept into the 1971 National Caries Program.

“These tactics are strikingly similar to what we saw in the tobacco industry in the same era,” says Stanton A. Glantz, an anti-tobacco activist and researcher at UC San Francisco, who coauthored the paper. “Our findings are a wake-up call for government officials…to understand that the sugar industry, like the tobacco industry, seeks to protect profits over public health.”

The sugar industry already knew its product caused tooth decay as of 1950. But instead of tackling the problem head on, industry researchers churned out a flurry of pseudo-scientific recommendations that called for more fluoridated water and better dental fillings—anything but a reduction in sugar intake.

In October 1969, the NIDR formed a task force to create a list of priorities for preventing dental cavities. Scientists on the task force agreed that sugary foods were the root of the problem, and initially recommended Americans cut back on sugar to prevent tooth decay. But the sugar industry convened its own panel just weeks later, which included all but one member of the NIDR task force.

Predictably, the industry panel did not recommend cutting back on sugar. So when the industry sent its proposal to the NIDR—in effect, submitting recommendations to itself—the NIDR buckled. And the government’s landmark National Caries Program, intended to avert tooth decay in 1971, never even mentions that we should eat less sugar.