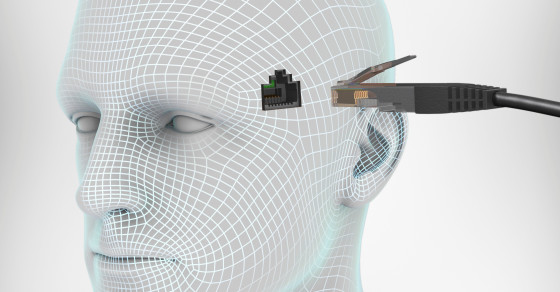 Study: Facebook Knows You Better Than Even Your Family, Friends
By Joshua A. Krisch

Study: Facebook Knows You Better Than Even Your Family, Friends 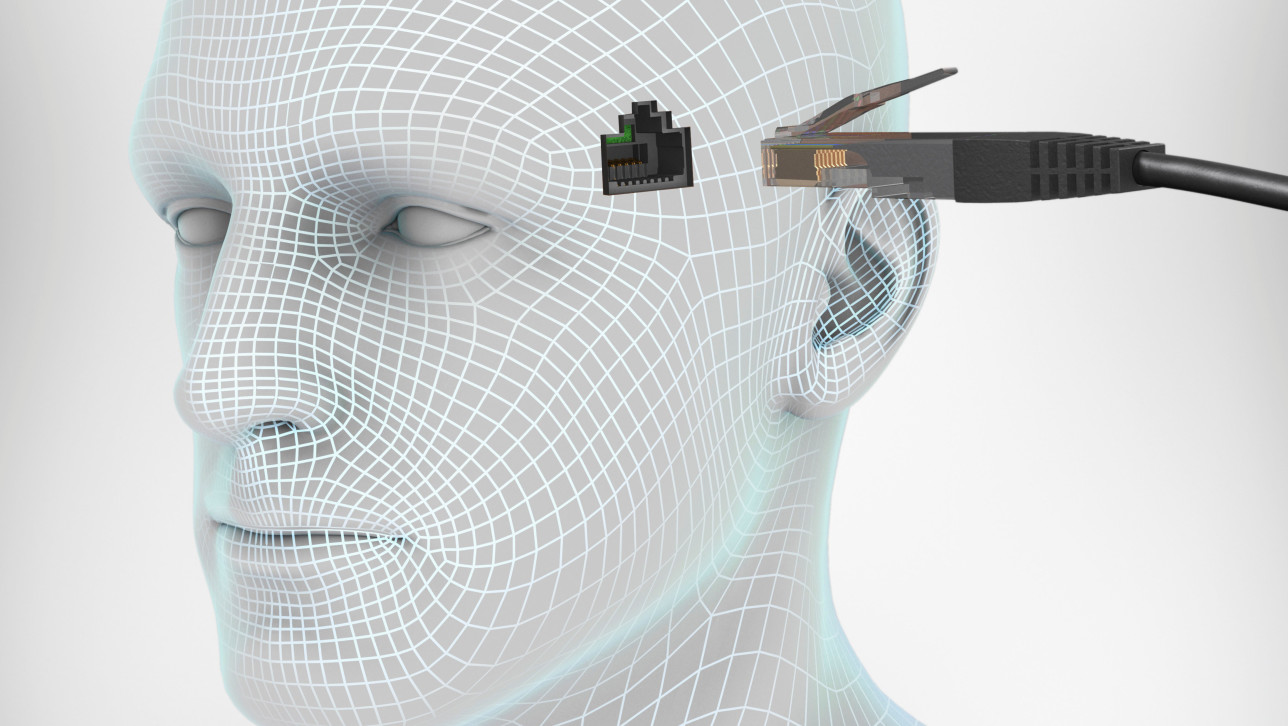 It’s no secret that Facebook knows a lot about us. The social network is constantly collecting data about our lives, tracking our likes, locations and friendships.

But a new study shows just how intimately Facebook knows us. In the study, published Monday, scientists presented the first computer model to accurately predict a subject’s personality based solely on his or her Facebook likes. The researchers say their algorithm is often better at predicting your character traits than your co-workers, friends and even family members.

“Computers do better than human beings in most cases,” says Youyou Wu, a PhD student in the Department of Psychology at the University of Cambridge and co-author of the study. “In some cases, the computer’s judgment can even describe real-life behaviors better than self-ratings.”

The researchers fed personality data and Facebook likes from over 85,000 volunteers into their computer model. The data consisted of a 100-item questionnaire via the myPersonality app, which focuses on the Big Five personality traits in psychology: openness, conscientiousness, extraversion, agreeableness and neuroticism.

Do you like Buddhism, Salvador Dali or The Daily Show on Facebook? If so, Wu says, you are probably liberal and artistic. How about the U.S. Navy, the novel Kite Runner or motorcycles? You should be well-organized. Silence of the Lambs, Nicki Minaj or The Urge to Kick Little Kids? Competitive.

“We basically asked our computer model to look at the association between likes and personalities,” says Wu. “We asked the computer to make a judgment for these people, based on their self-ratings.” (David Stillwell, one of the authors of the paper, reports that he received some revenue as owner of the myPersonality application.)

The researchers also asked some of the participants’ families and friends to weigh in on the assessment with a shorter questionnaire. Wu and her team found that the computer could predict a subject’s personality more accurately than a co-worker after analyzing only 10 likes, a friend or roommate after only 70 likes and a family member after only 150 likes.

Spouses generally beat the computer, but only by a hair.

The notion that Facebook likes could be powerful predictors of personality is nothing new. A few months ago, a similar paper published in PNAS concluded that intimate personality traits could theoretically be deduced from Facebook likes—and, in all likelihood, from “digital footprints” left behind on other social networks, too.

Wu envisions computer algorithms ultimately playing an active role within dating websites and career centers, helping employers find like-minded employees—or suggesting romantic partners who share each other’s interests and inclinations. “We can imagine that, in the near future, we will be able to trust computers with a lot of important decisions,” Wu says.