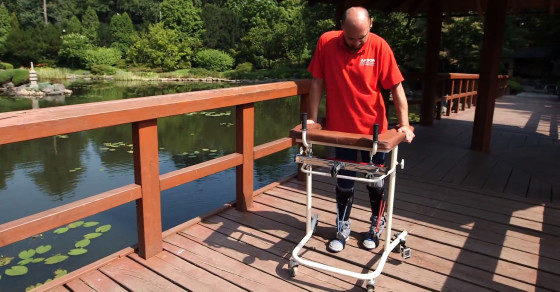 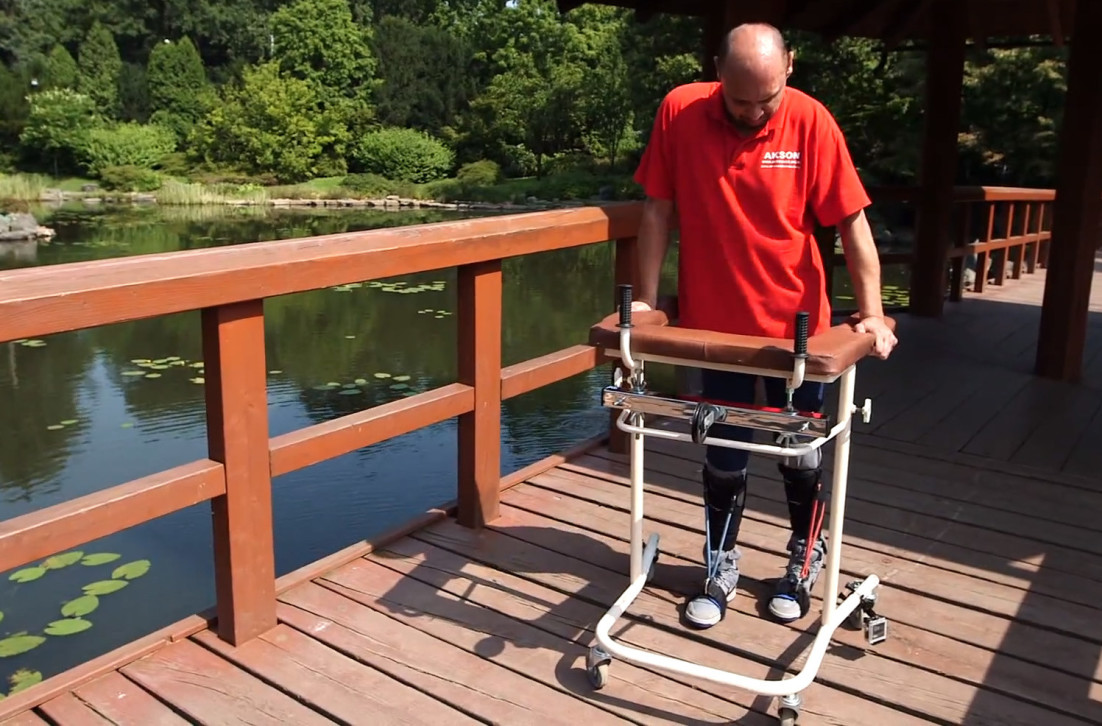 In 2010, Darek Fidyka was walking down a street in Poland when he was stabbed repeatedly in the back. The attack completely severed his spinal cord, paralyzing him from the chest down. But four years later, he is up and walking again, thanks to revolutionary surgery that successfully repaired his spinal tissue.

With oversight from a U.K. medical team, two surgeons in Poland took olfactory cells from Fidyka’s nose and transplanted them into his spinal cord. These cells then helped fibers in the cord to reconnect, according to the BBC.

Fidyka is the first known person in history to regain function following a spinal cord injury involving a complete cut of the cord. He can now walk with the help of a frame and has regained some bowel, urinary and sexual function.

“[It’s] an incredible feeling,” said Fidyka. “When you can’t feel almost half your body, you are helpless, but when it starts coming back it’s like you were born again.”

The success of the surgery is a major milestone for regenerative surgery and offers tangible hope for the roughly 3 million people suffering from spinal cord injury-related paralysis around the world. A further 10 people will undergo the procedure to see if results can be emulated ahead of wider clinical trials.

In a video by the BBC, professor Geoff Raisman of University College London’s Institute of Neurology, who headed up the U.K. team, tells Fidyka: “You are making history now. To me, this is more impressive than a man walking on the moon.”