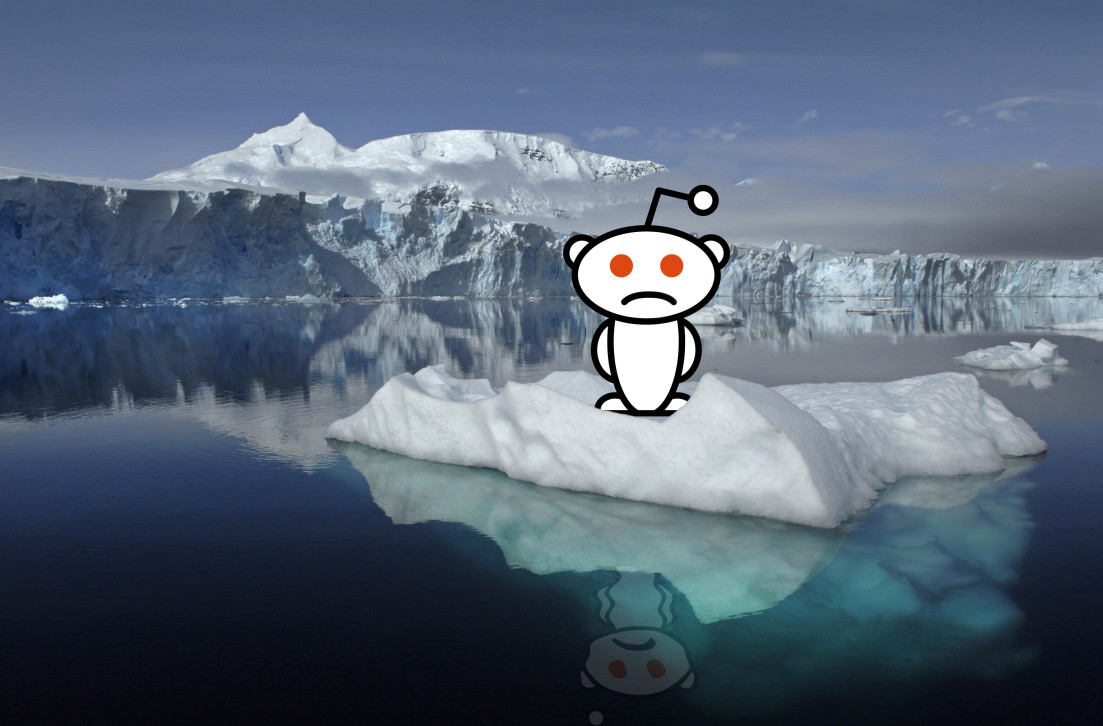 As far as moderators of the popular science subreddit are concerned, climate change skeptics can shove it.

On Monday, in a move that’s been met with outrage from many Reddit users (including some science buffs), PhD chemist and /r/science moderator Nathan Allen announced a de facto ban of any articles that are skeptical of climate change. “Why don’t all newspapers do the same?” he wrote.

The paper of record?

In early October, the Los Angeles Times announced it would no longer publish letters "that say there's no sign humans have caused climate change" as it's not an opinion but "a factual inaccuracy."

As Allen explained to ThinkProgress yesterday, the rule requires “submissions to /r/science to be related to recent publications in reputable peer-reviewed journals, which effectively excludes any climate denial.”

Some are thrilled with the decision:

You can pretend that climate change isn't real all you want. You just don't get to pretend it's science. https://t.co/5FSk5194uZ

Why banning climate deniers is the best thing to ever happen to Reddit's science forum: https://t.co/qDePvDQpU8

Reddit banned climate change deniers on /r/science “a small handful of people ran all of the most offensive accounts” https://t.co/4tZlgp3WzC

justifiable censorship. This is a win for science! climate deniers have been banned. https://t.co/39EOMCJrAi #climatechange #action

Yet there is a vocal group that isn’t happy with the new rules, which will affect the subreddit’s 4 million active readers.

Just because people don't agree doesn't mean you should ban them. Boycott #Reddit Skepticism is healthy, especially in science.

Not all climate change critics think that humans have nothing to do with global warming. Some are famous authors and academics who have written nuanced essays about climate science methodology. Statisticians like Nate Silver, for instance, disagree with the implications that climate scientists draw from the available data; temperature readings from around the world, he says for example, vary too widely to be taken as good evidence.

It’s understandable that Reddit’s moderators want to ban trolls, but when the criteria is that only peer-reviewed journal links can be posted to /r/science, that can exclude articles by the likes of not only Silver, but also Tyler Cowen, the renowned economist, and Matt Ridley, a member of the U.K. House of Lords.

This isn’t the first time in recent weeks that Reddit mods have found themselves facing scrutiny over censorship. In late October, the moderators of /r/politics announced an extensive ban of certain news sites, including The Huffington Post, Mother Jones, The Daily Caller and Vice, which moderators deemed sensationalist or low-quality journalism.