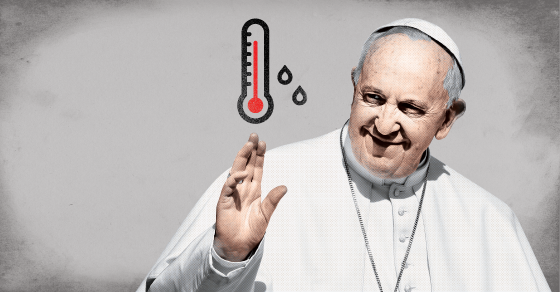 Pope Francis Is Not Our First Science-Friendly Pope
By Joshua A. Krisch

Pope Francis Is Not Our First Science-Friendly Pope 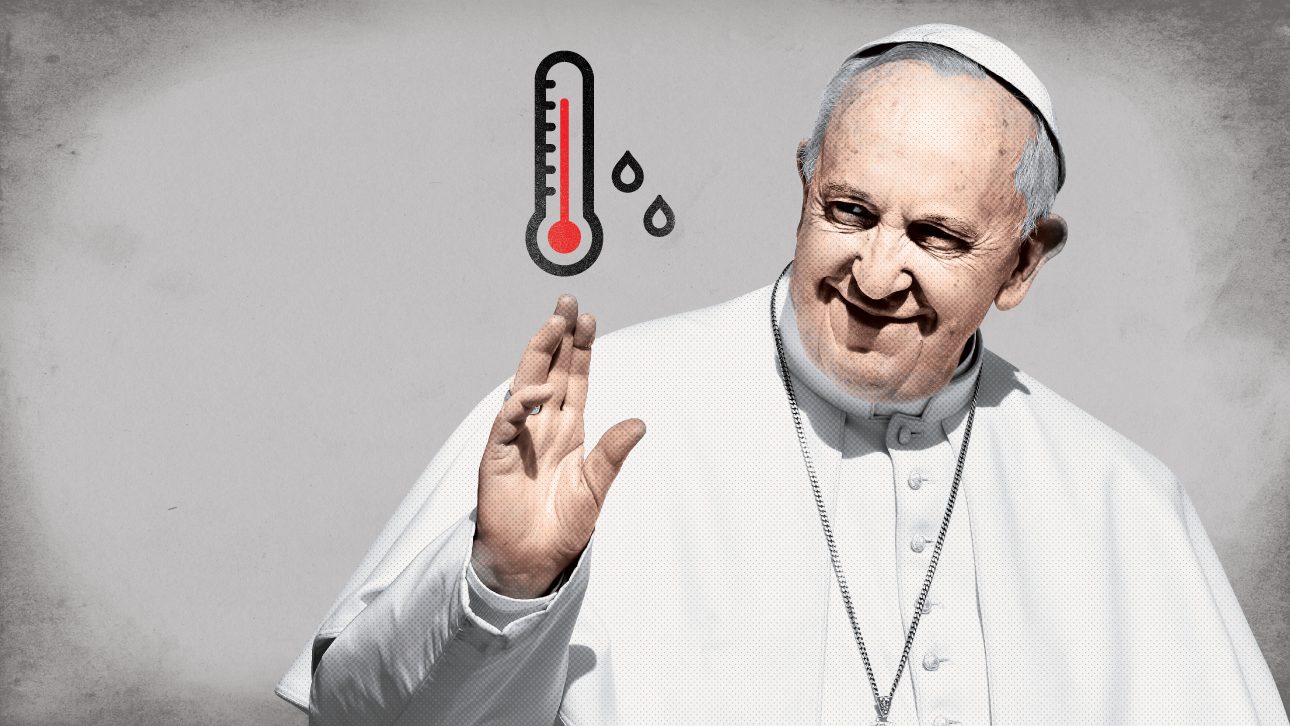 On Thursday, the Vatican released the Pope’s encyclical on the environment—a missive widely considered a coup for climate change advocates, and a key step in rebranding the Catholic Church as science-friendly. The Pope stressed that climate change poses an existential threat to poorer nations that cannot afford to evacuate as sea levels rise around them, and that humanity has a sacred responsibility to leave behind a habitable world for the next generation.

But the Pope’s pro-science position is less an exception to Church history than it is the rule. The Church has always been largely supportive of scientific research—even the controversial parts (most of them, at least). Despite this, plenty of people, from Neil DeGrasse Tyson on Cosmos to Seth McFarlane in Family Guy, have taken a jab at how Catholic doctrine stymied science. Let’s look at the evidence, shall we?

More The Backlash Over LGBT Honors for Pope Francis
​

The Catholic Church effectively bankrolled Western scientific research throughout the Middle Ages and the Renaissance. In his book How The Catholic Church Built Western Civilization, historian Thomas E. Woods writes that modern historians now agree that the Church’s opposition to science has been greatly exaggerated, “even if this new consensus has not yet managed to trickle down to the general public.”

Up until the French Revolution, the Catholic Church paid for clergymen to study at universities and made science, mathematics, Greek and Arabic required subjects in school. Cathedrals were built to double as astronomical observatories, and gardens were planted to allow plant biology to flourish on Church grounds. By the 17th century, the Jesuit order had become one of the leading scientific organizations in Europe.

Devout catholics went on to establish entire scientific disciplines—Gregor Mendel (the monk behind modern genetics), Jean-Baptiste Lamarck (who knew about evolution before Darwin) and Georges Lemaitres (the priest now known as the father of the Big Bang theory). These discoveries are especially ironic, given the misconception that the Church is diametrically opposed to genetics, evolution and the Big Bang.

That’s not to say Catholicism has always been kind to science. When Galileo dared to challenge the biblical notion that Earth stands at the center of the universe, the Church forced the elderly scientist to kneel before an Inquisition tribunal and renounce his research under threat of torture and death. Galileo complied, and lived the rest of his life under house arrest. Even nowadays, the Church’s dogmatic position on contraception continues to baffle medical researchers, who point to decades of science showing how condom use prevents HIV. And stem cells, which are perhaps our best hope for the future of regenerative medicine, remain controversial within the Vatican.

But in other regards, the modern Church is surprisingly science-friendly. Encyclicals have a rich history of nodding to current scientific thought. In 1893, Pope Leo XIII wrote in an encyclical that, “no real disagreement can exist between the theologian and the scientist, provided each keeps within his own limits.” And Pope Pius XII declared in his 1950 encyclical, Humani generis, that evolution is a possibility, worthy of further investigation (so long as the faithful remember that evolution can only explain the source of the body, not the soul). As a rule, Catholicism tends to keep its distance from hardline Creationism and, in fact, Catholic schools around the world currently teach evolution as a standard part of their science curriculums.

Since 1936, nearly fifty Nobel laureates have claimed membership in the Pontifical Academy of the Sciences, where the Church promotes scientific research under the auspices of the Pope.

Historians suspect that misconceptions about the Church’s relationship with science may stem from a personal feud between the Catholic Church and Andrew Dickson White, a founder of Cornell University. White ran afoul of the Church when he tried to establish Cornell University without any official religious affiliation, and later published his seminal 1896 book: A History of the Warfare of Science with Theology in Christendom. Historians rejected White’s thesis long ago, but the myth of Catholic anti-science persists. “Historians of science have known for years that White’s accounts…are more propaganda than history,” writes Ronald Numbers, a Guggenheim award-winning historian.

Pope Francis’ new encyclical is commendable, and may help sway the roughly 300 million Americans who are still in denial about the overwhelming scientific consensus on climate change. But supporting science is nothing new for the Church. Since its inception, the Church has funded and given ground to good science whenever it doesn’t fly in the face of established religious doctrines (such as geocentricism in the 17th century, or contraception in modern times).

Our responsibility to combat climate change, based on the best available scientific evidence, stands to benefit humanity now and in the future. That’s an initiative that everyone—churchgoing or otherwise—can easily get behind.