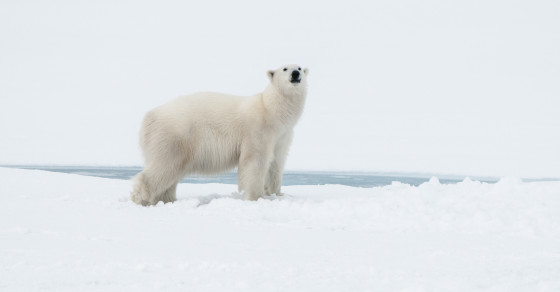 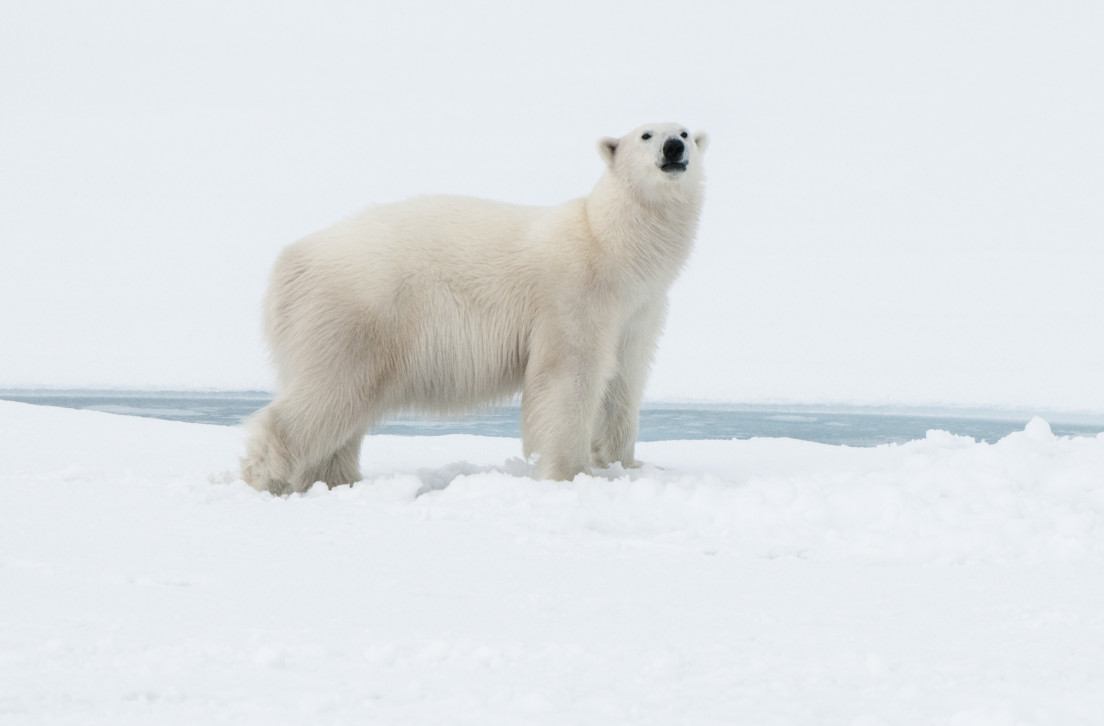 Polar bears, from whom we humans have taken so much, are striking back by fiendishly robbing our children of one of their happiest holidays: Halloween.

In another sign of how our ongoing tussle with nature is complicating even our yearly traditions, the town of Arviat, in the far-flung Canadian region of Nunavut, has moved all Halloween festivities indoors after several polar bear visitations.

Nunavut is the most northern of northern Canadian territories. Arviat, a mostly Inuit-populated hamlet of 2,300, lies about 1,350 miles north of Chicago. It’s up there. But as remote and cold as it is (the average temperature in late October is around 20 degrees), residents haven’t had to hide from polar bears until recently. With Arviat growing, its increasingly large landfill has become a draw for the animals. This could be yet another effect of global warming on the environment (their natural food sources have become scarce of late), but it can’t be said for certain.

After residents reported several close-up encounters with the bears—including an incident in June in which one charged three boys—Arviat is playing it safe by holding its Halloween festivities in its local community hall instead of letting the kids risk trick-or-treating alongside nine-foot-tall ivory carnivores.

“Picture 1,200 kids going door to door in Arviat in the middle of polar bear season,” town senior official Steve England told the CBC. “It’s a pretty obvious conclusion, what tragedies could come out of that.” This snowbound vision of Halloween terror is finally making the holiday scary again.