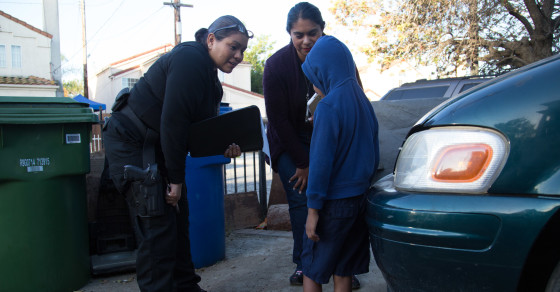 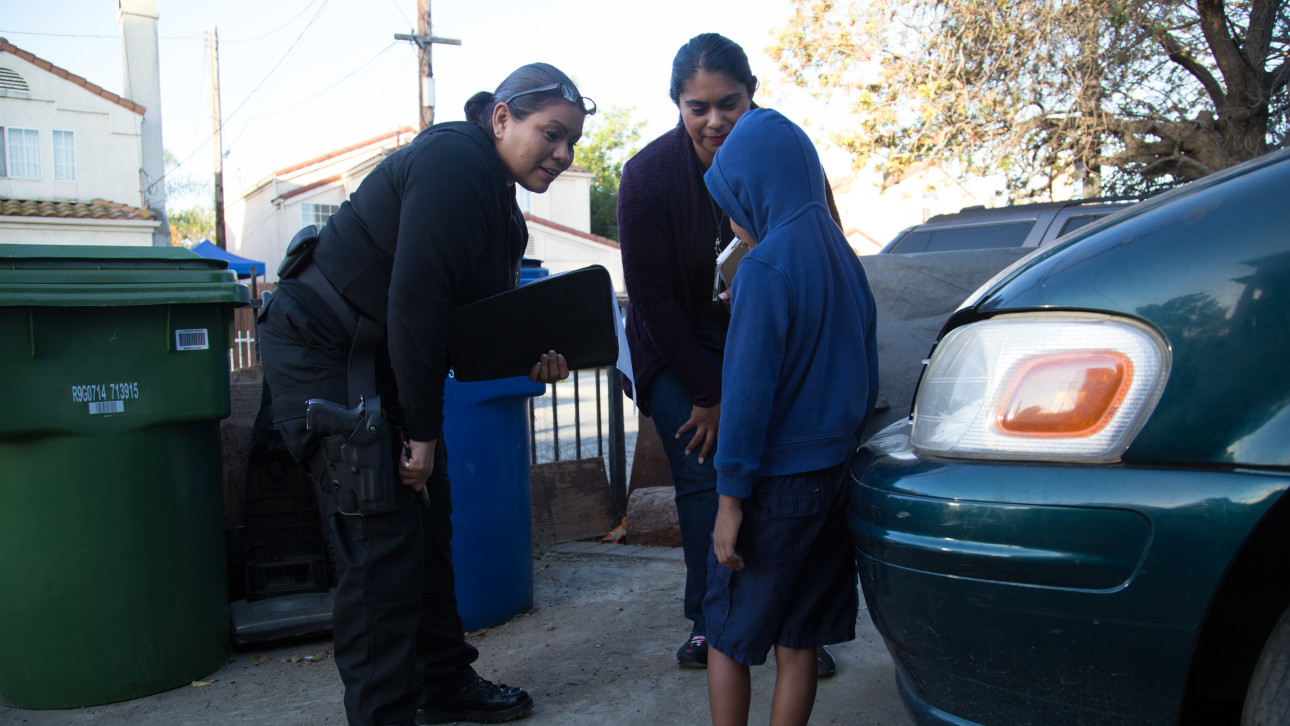 Sociologists call it the “Cycle of Violence”—an almost congenital pattern of abuse and neglect that dooms many abused children to one day hurt their own families and others. But now, a new study in the journal Science is calling into question some of our axiomatic beliefs about the futures of child victims.

“The reality is so much more complicated than we originally thought,” says Cathy Spatz Widom, a psychology professor at John Jay College of Criminal Justice in New York City, and coauthor on the paper. “There’s in fact more than one cycle of violence. It’s not one nice, simple story.”

Prior studies of the Cycle of Violence had been short-term with precious few participants, and researchers seldom found official records to corroborate their surveys and in-person interviews. Generations of sloppy methodology meant that, until now, we had no clue how many abusive parents were once abused as children (estimates currently range from 7 percent to 70 percent).

However, Widom interviewed several hundred victims of abuse in 1989, and kept tabs on about half of those children as they matured and eventually started families, over the course of three decades. Most of Widom’s subjects are now pushing 50, and most of their children are already in their early 20s. To figure out whether these victims had matured into abusive parents, Widom and her team examined court records and documents from U.S. Child Protective Services, and conducted nearly 1,500 interviews with children and parents.

Widom’s results point toward an unexpected trend: Victims of abuse are more likely to perpetrate neglect or sexual abuse, but not necessarily more likely than the general population to physically abuse their own children. “That was the big surprise,” Widom says. “We don’t see an increase in risk for physical abuse.”

The findings suggest that the Cycle of Abuse is not inevitable, and may provide some comfort to victims of abuse who are wary of starting their own families.

There are, however, potential limitations to this study. Kenneth Dodge, a psychologist at Duke University, told Science Magazine that statistics on physical abuse are especially difficult to track. Dodge suggests the physical abuse figures may be lower because—absent marks or scars—negligence is easier to prove in court, and Child Protective Services often files claims of neglect to get children out of harm’s way with less paperwork.