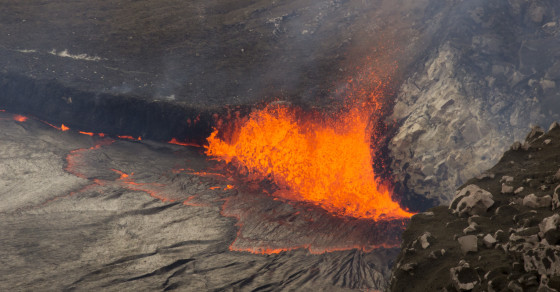 Photos: World’s Most Active Volcano Almost Bubbles Over in Hawaii
By Joshua A. Krisch

Photos: World’s Most Active Volcano Almost Bubbles Over in Hawaii 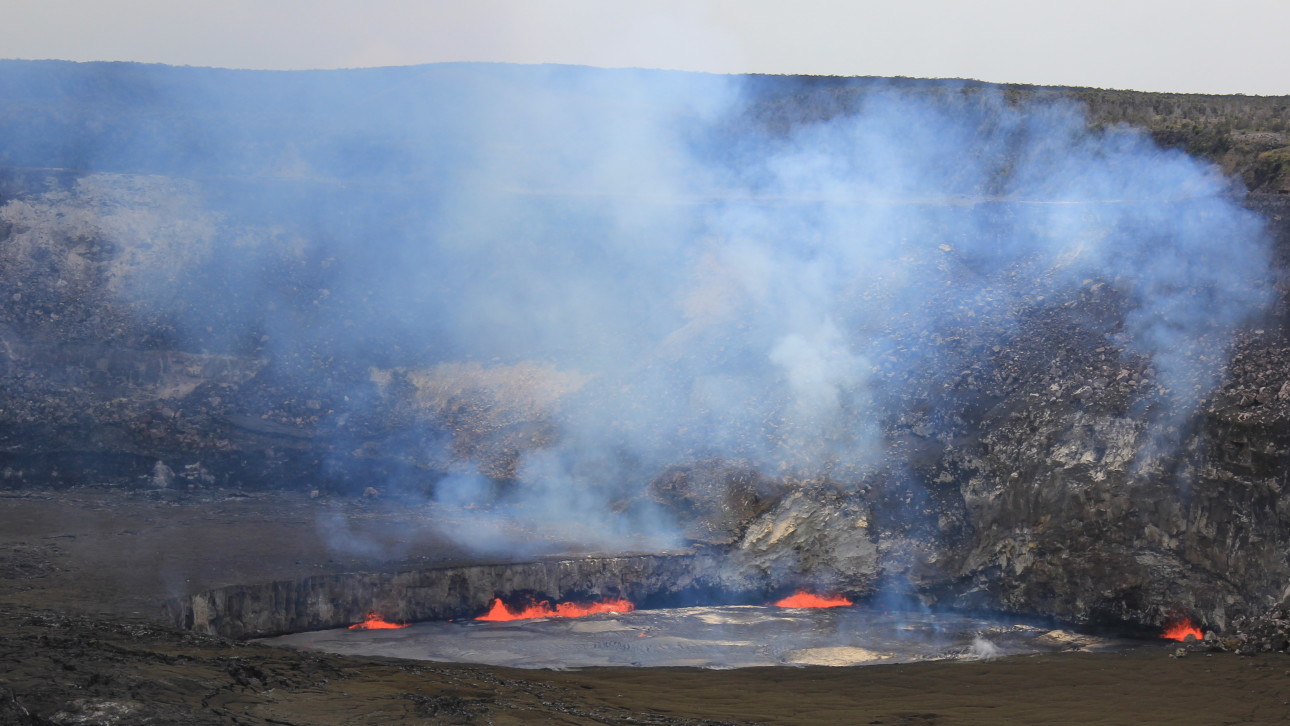 Near the summit of Kilauea, which towers above Hawaii’s southern shore, there’s a 350,000-square-foot crater (the size of a small office building), where molten rock stews 200 feet below. But on Monday, the Hawaiian Volcano Observatory reported that Kilauea’s lava lake crept treacherously close to the surface—a mere 7 feet away from the rim of the crater.

The rise in lava levels coincided with some disturbing seismic activity beneath the summit, scientists say, although it is still unclear whether or not the lava will break the surface—this time. Prior lava flows from Kilauea have forced evacuations and destroyed towns.

The Halemaʻumaʻu Overlook crater at Kilauea’s summit has been mostly active since it opened on March 19, 2008, but since 2013, the lava levels have remained between 100 feet and 200 feet below the rim of the crater. Now, as the lava lake begins to inch toward the surface, threatening to spill over, scientists are snapping stunning photographs of the festering rock.

Here are some of our favorite shots:

In early March, the lava lake was actually in decline due to summit deflation. In this photo the lake is at least 240 feet below the rim of the Overlook crater.