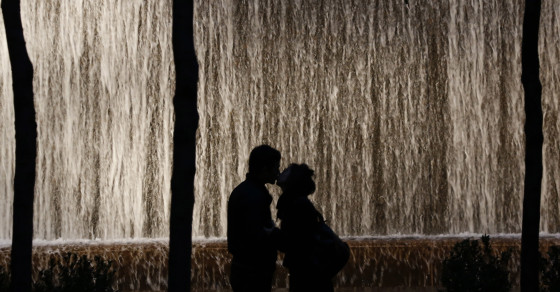 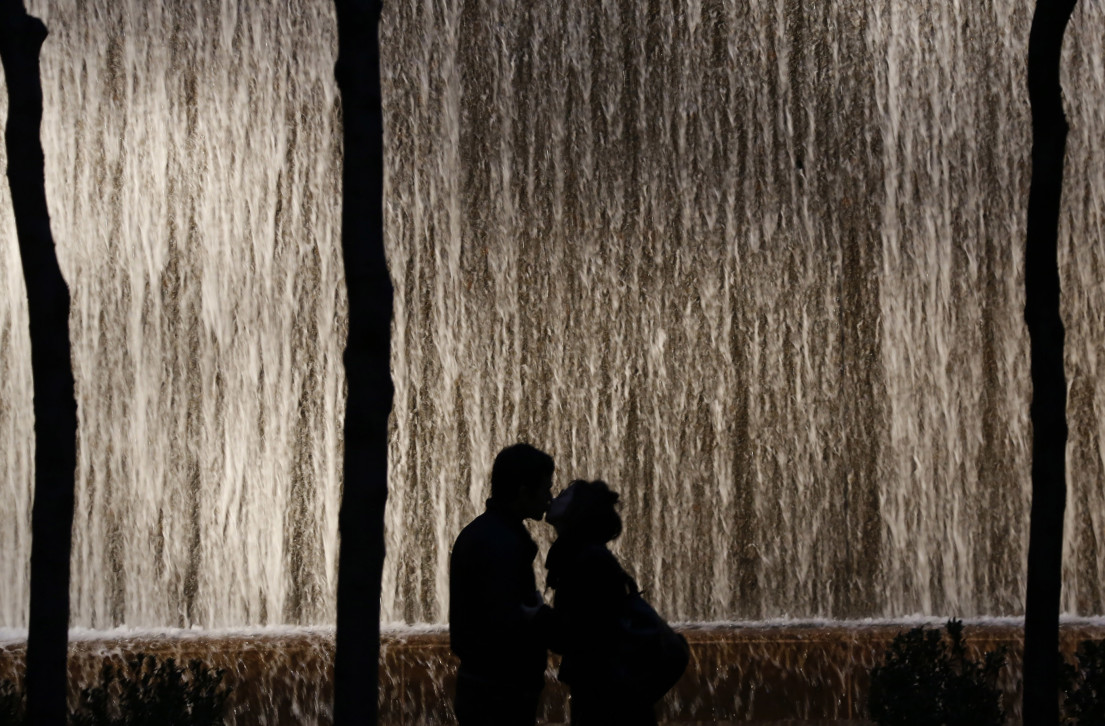 People have been searching for the secret to compatibility since the first mention of Cupid’s arrow. We’ve tried everything—from potions to matchmakers to astrology to algorithms—and now a new dating startup wants to use your genes.

Based on the decidedly dubious science of pheromones, Love Gene combines the convenience of dating sites with the power of genetic testing to find your perfect match. The service claims that scientists have found a way to isolate the set of genes that influence the production of the olfactory chemicals thought to facilitate physical attraction. Called the major histocompatibility complex (MHC), the genes are involved in immune system function, and also imbue individuals with a unique “odor print” that may draw a person toward potential partners.

But that doesn’t mean you need to go around sniffing our your soulmate. That’s what Love Gene is for. The matchmaking site actually provides you with an at-home genetic test, which analyzes your MHC to determine your biological dating profile. After you receive your results, you get a chance to explore “genetically compatible” users in Love Gene’s proprietary database.

Love Gene is probably the least shady pheromone-related product to come out in recent years, though the science behind it is still shaky at best. According to Charles Wysocki, an olfactory neuroscientist at the Monell Chemical Senses Center in Philadelphia, there’s really no solid proof that humans actually rely on pheromones, even if they’ve been found in other mammals like rats and bulls. “There’s no good literature in the biomedical field to support that sexual-attractant pheromones exist,” he says. “But that is not to say they aren’t out there. I think we have to go in with an open mind.”

In the past few decades, dozens of products have emerged claiming to enhance one’s atmospheric charm, from hundreds of pheromone perfumes to pheromone sprays and wipes. There are even full-on pheromone parties, where you can speed-date by smelling other people’s dirty shirts until a scent strikes your fancy.

Here's the step-by-step process that supposedly finds you biological soulmate.

Tenuous science aside, the guys at Love Gene claim that they’ve “spent years doing research, optimizing methods and developing tests,” all to bring the chemistry back into your love life. They were also the winners of the 2010 BioPioneer Award for the best business idea, which is really on-trend, if that counts for anything. In practice, all you have to do is sign up to receive your sample collection kit in the mail, spit in the provided tube, mail it back and await your results.

If you’re tired of swiping through Tinder or sifting through the trove of pervy messages in your OkCupid inbox, then maybe this is worth a try. Who knows? Your biological soulmate may be among the weirdos that would sign up for this kind of thing.