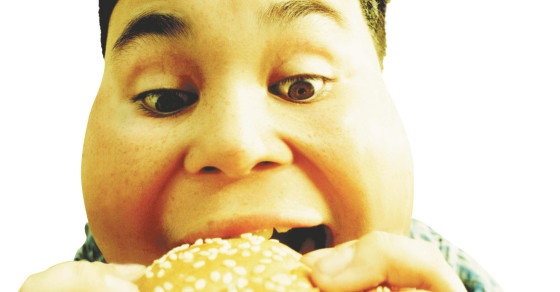 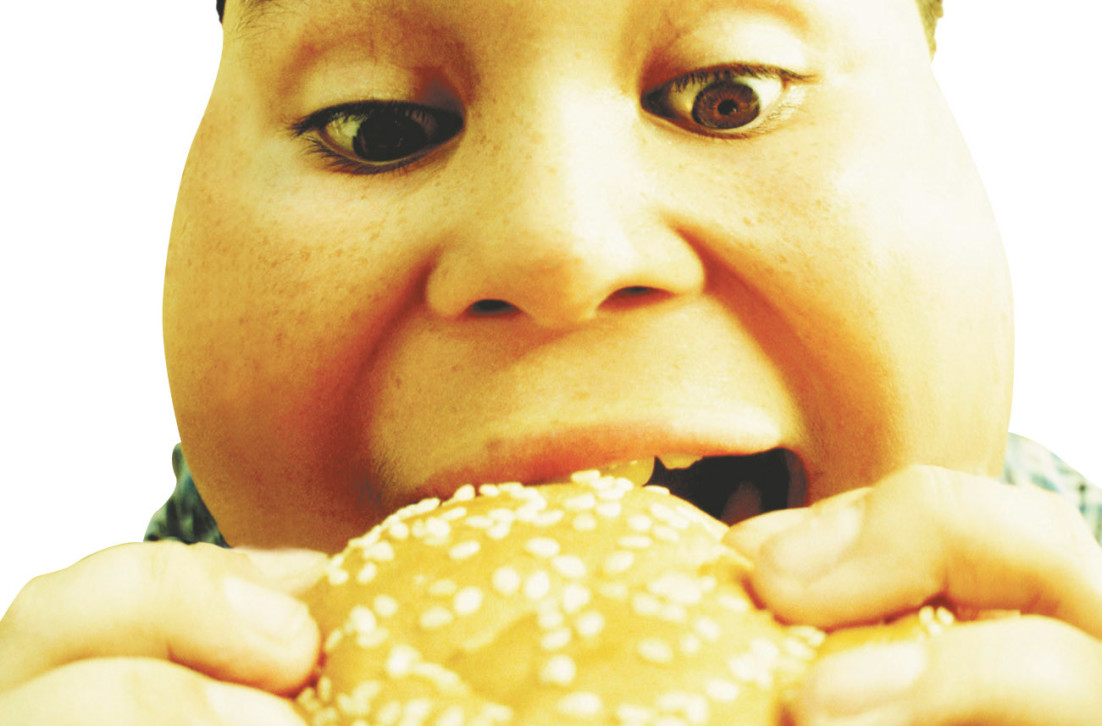 It appears PETA will do just about anything to save the animals, even if that means making things up. The advocacy group has managed to offend women, breast-feeders, Catholics, Jews, obese people and many others over the years with campaigns intended to shock, but perhaps most insulting of all is its reliance on deliberately spurious information. In the past decade, the animal rights group has become a full-on propaganda machine with no qualms about disseminating pseudoscience, the latest example of which resurfaced this week on its website.

In a play on the legendary “Got milk?” campaign, the ad features a bowl of milk with a Cheerios frowny face next to the alarming question: “Got autism?” A statement directs readers to the PETA website to learn more: “Studies have shown a link between cow’s milk and autism.” Taking a page straight out of the anti-vaccine truther playbook, PETA is using autism as a fear-mongering tool, despite the fact that its claims have no solid scientific backing. The group cites two outdated studies on its site, both of which are misleading and vague, with tiny sample sizes between 25 and 30 people.

The bogus ad actually first ran in 2008 on a billboard in New Jersey, and though it was eventually pulled after the public complained, PETA apparently thought it was a good idea to bring it back—despite the fact that a recent review of studies linking autism and milk consumption declared the findings “limited and weak.”

This isn’t the first time PETA has chosen to sow fear with false or misleading information. Here are some greatest hits from the annals of manipulation.

PETA doesn’t love the National Buffalo Wing Festival, but rather than going after chicken dismemberment on the merits, they targeted expecting parents. In an effort to persuade the festival’s organizer to cancel the event, PETA spokeswoman Lindsay Rajt claimed in an open letter that “consuming poultry while pregnant may lead to birth defects in utero, including smaller-than-average penises for newborn boys.” Rajt wrote that researchers found “a significant link between chicken consumption and decreased penis size because of a chemical compound found in the meat.” The only problem was that even the author of the study didn’t buy it. “I think any link between eating buffalo wings—even by pregnant women—and the size of their son’s genitals is very tenuous,” said Shanna H. Swan, PhD, a professor in the department of preventive medicine at the Icahn School of Medicine at Mount Sinai.

Feeding Your Baby Meat Is Like Letting It Smoke Cigars.

This billboard alleging that meat increases the risk of heart disease and cancers on par with smoking ran in the U.K. in 2013, but it was soon pulled after the country’s Advertising Standards Authority (ASA) declared its assertions unsubstantiated. According to the ASA, the ad made the unproven claim that eating any kind of meat in any quantity caused chronic diseases because meat contains cholesterol.

“Meat can help make kids fat and sick,” PETA said in a press release accompanying this ad, which ran in Canada and Wales in 2011. “In addition to facing the social challenges caused by childhood obesity—which can lead to lifelong psychological trauma—children who are fed a diet of burgers, chicken nuggets, hot dogs, and other foods that are laden with saturated fat and cholesterol have their health put at risk.” Definitely nothing to do with the carbs, candy or soda.

PETA has long trumpeted the vegan diet as a solution to erectile dysfunction to win over manly meat-eaters, citing studies that have shown that the common bedroom issue can be a consequence of a meat heavy diet. The group even wrote a letter to the VP of Carlos Danger Weiners, asking that the company start producing a vegan hotdog because “playing on the double entendre of Anthony Weiner’s name to sell a product that can contribute to impotence in men is like selling an energy drink that puts you to sleep.” What they didn’t mention is that moderate meat consumption has no effect on bedroom performance, and that erectile dysfunction is most commonly caused by many other factors.

PETA wants your pets to give up animal consumption, too. Never mind evolution and the natural food chain.  They trot out a lone border collie named Bramble as a star example, claiming it lived nearly 27 years after consuming a diet of rice, lentils, and organic vegetables. They also cite a study with no source that claims that “the ailments associated with meat consumption in humans—such as allergies, various types of cancer, and kidney, heart, and bone problems—also affect many nonhumans.” Unfortunately, most veterinarians disagree. “For cats, it’s really inappropriate. It goes against their physiology and isn’t something I would recommend at all,” says Cailin Heinze, VMD, a board-certified veterinary nutritionist and assistant professor of nutrition at Tufts Cummings School of Veterinary Medicine. “For dogs, certainly vegetarian and vegan diets can be done, but they need to be done very, very carefully. There is a lot of room for error, and these diets probably are not as appropriate as diets that contain at least some animal protein.”