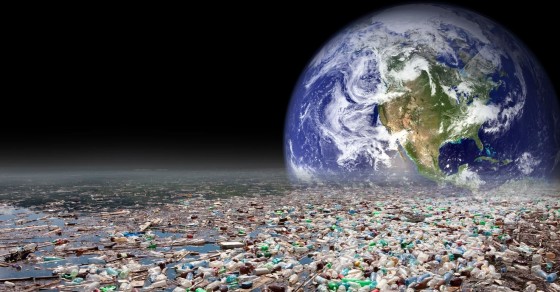 Where Did All the Ocean’s Plastic Go?
By Luke Malone

Where Did All the Ocean’s Plastic Go? 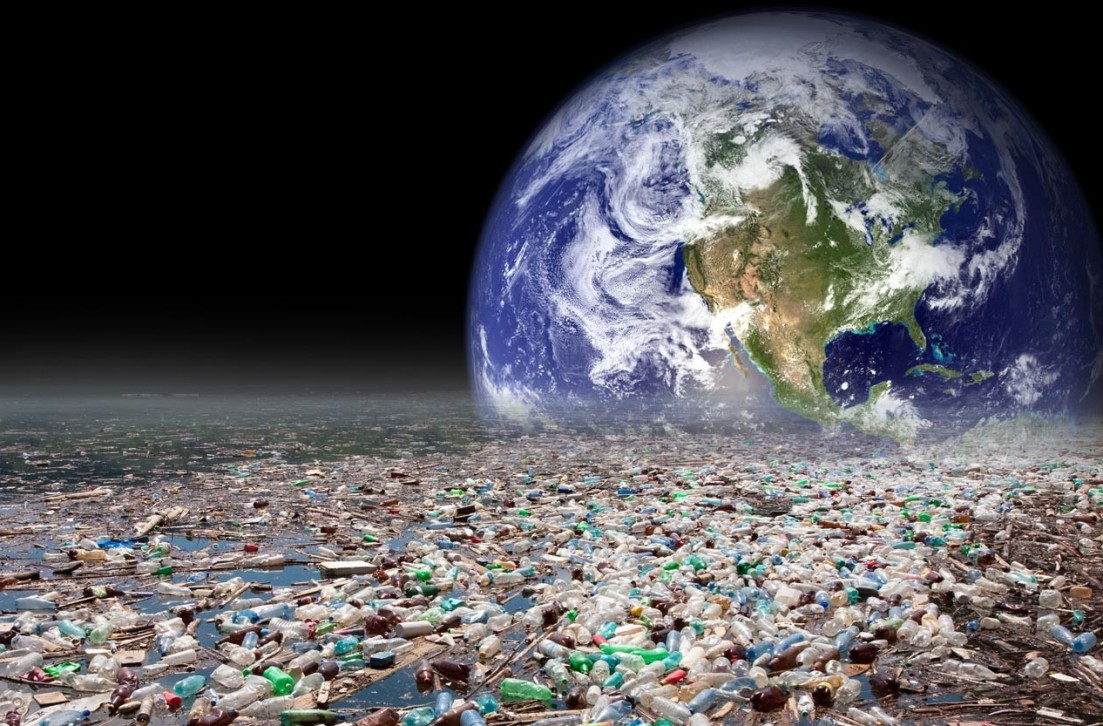 We’ve all heard stories about the large amounts of plastic polluting the surface of the ocean—millions of tons, according to estimates. But when a 400-strong team set out to comprehensively measure the amount of human-produced waste they found a relatively paltry 40,000 tons. This doesn’t mean that the initial figures were wrong; it means that “99 percent of the plastic that we have in the ocean” is missing. And the theories as to where it has gone are troubling.

Spending nine months dredging nets across the Indian, Pacific and Atlantic oceans, the Malaspina Circumnavigation Expedition took almost 200,000 samples from 313 sites (at depths of up to 6,000 meters) and found that while there are five large areas of plastic waste—such as the Great Pacific Garbage Patch—much of it is breaking up into smaller pieces and being disseminated widely across the world’s oceans.

“Ocean currents carry plastic objects, which split into smaller and smaller fragments due to solar radiation,” said Andrés Cózar, a researcher from Spain’s University of Cadiz and one of the team’s leaders. “Those little pieces of plastic, known as microplastics, can last hundreds of years and were detected in 88 percent of the ocean surface sampled.”

Researchers took 200,000 samples to measure the amount of microplastics in the world's oceans.

The findings, published in the journal Proceedings of the National Academy of Sciences, worry the researchers, who say that marine animals are most likely eating the plastic fragments. This is problematic for two reasons: There is the possibility that toxic ocean pollutants are attaching themselves to the plastic, which fish then eat and passed up the food chain (e.g., your latest sushi dinner); and vast amounts of plastic, via fish feces, are being deposited on the ocean floor and causing damage to the ecosystem.

“These microplastics have an influence on the behavior and the food chain of marine organisms. On one hand, the tiny plastic fragments often accumulate contaminants that, if swallowed, can be passed to organisms during digestion; without forgetting the gastrointestinal obstructions, which are another of the most common problems with this type of waste,” said Carlos Duarte, a senior researcher and oceanographer at the University of Western Australia, Crawley. “On the other hand, the abundance of floating plastic fragments allows many small organisms to sail on them and colonize places they could not [have] access to previously. But probably, most of the impacts taking place due to plastic pollution in the oceans are not yet known.”