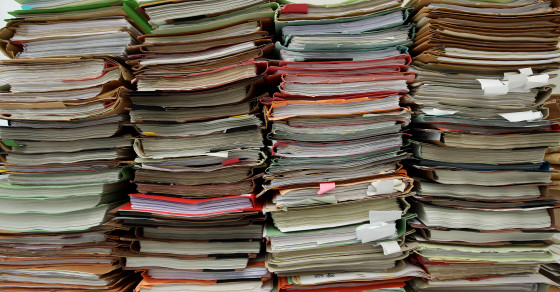 New Study Confirms That There Are Way Too Many Studies

In the end, it took a study to confirm that we’re getting buried by studies — and it’s impacting the brains of researchers. Some scientists formulated complex equations and concluded that with the new media age comes more material, and with more material comes a decline in our attention towards the important scientific studies.

The authors of the study found that the “decay” in scholars’ attention towards influential studies in their field is speeding up. That means they forget about studies way more quickly than before because of the overwhelming amount of content, not unlike how we forget about that Buzzfeed listicle after we get up from our desk to grab a sandwich. Scientists found that this is because of the “exponential growth in the number of publications, which inevitably accelerates the turnover of papers, due to the finite capacity of scholars to keep track of scientific literature.”

Aside from rubbing in what we’re already worried about all the time—content overload, FOMO, or whatever else you want to call it—the study actually brings up a dangerous possibility: that predominant scholars are forgetting important papers with greater frequency.