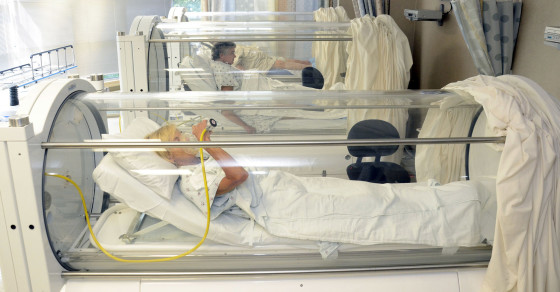 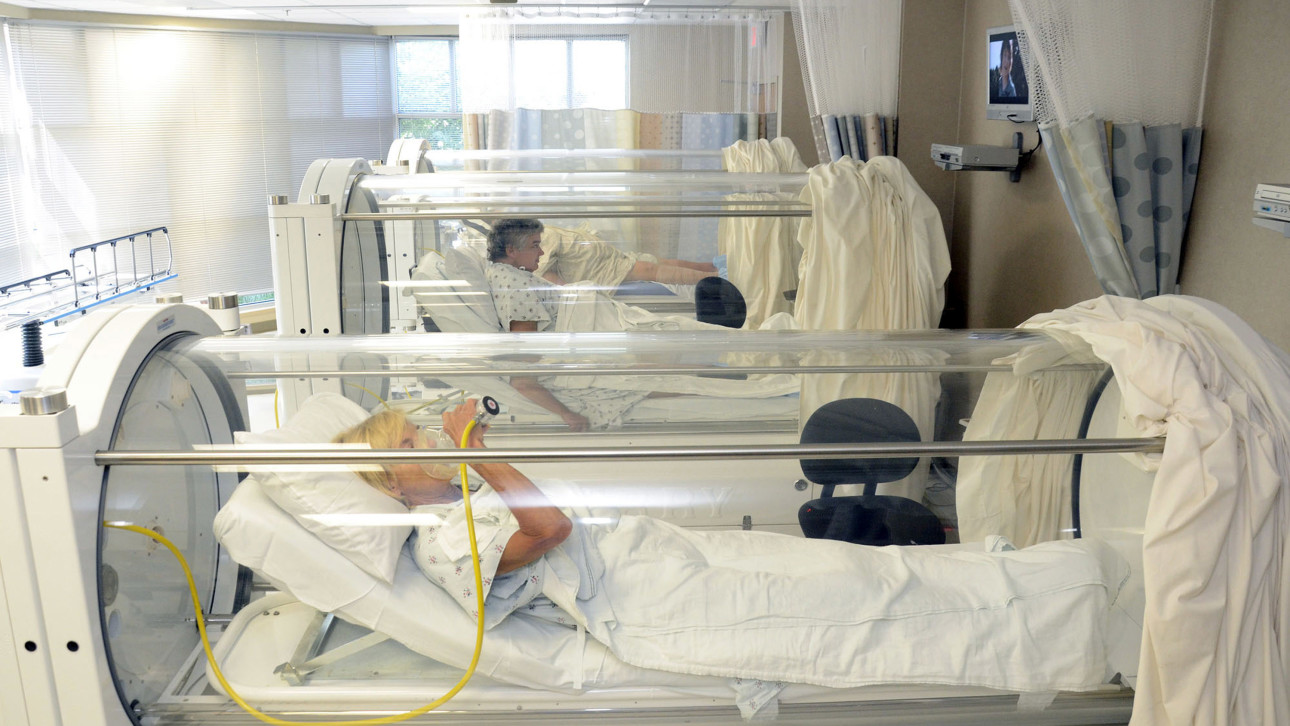 On Wednesday afternoon, Ivan Lopez, an Iraq war veteran, drove to the Fort Hood U.S. Army base in Killeen, Texas, pulled out a .45-caliber handgun and opened fire on several soldiers, killing three and wounding 16 before turning the gun on himself.

Just hours after the tragedy, CNN quoted one Army investigator who asserted that Lopez was in an “unstable psychiatric or psychological condition.” And yesterday, Army officials confirmed that Lopez was being assessed for PTSD, a condition that affects nearly 1 million Iraq and Afghanistan war veterans.

As the number of vets diagnosed with PTSD rises each year, medical researchers are searching for new ways to treat the condition. It’s not an easy fix. The underlying neurological causes of PTSD remain somewhat of a mystery, so treatment generally involves a frustrating process of trial and error. As the National Institute of Mental Health (NIMH) points out, it’s not just one brain defect that causes PTSD. “Like other mental disorders,” the NIMH says, “it is likely that many genes with small effects are at work in PTSD.”

PTSD and TBI patients enter hyperbaric chambers like these for 90-minute sessions.

In the last decade, researchers have experimented with a range of treatment options. Some psychologists have tried  “exposure” therapy, in which veterans are encouraged to relive their trauma with a therapist. Other mental health experts believe that medical marijuana can alleviate the stresses of PTSD. There are even some scientists who treat veterans with virtual reality systems, which are now being used at about 60 facilities around the country.

In the last few years, another innovative treatment—which is not without controversy—has been gaining ground: hyperbaric oxygen therapy (HBOT).

The way it works is relatively simple. In each session, the participant enters an oxygen chamber, where the air pressure increases slowly. The treatment lasts for approximately 90 minutes, until it reaches 100 percent oxygen. “You can listen to music, watch TV or nap if you wish and feel no differently than if you were lying in your own bed,” one manual points out. The idea is to increase the amount of oxygen in the body’s tissues and red blood cells—theoretically, the process can change the way the body heals.

“When you are just breathing air, you’re breathing about 21 percent oxygen. By breathing 100 percent oxygen and adding the pressure, it may change how the body heals the mind,” Lieutenant Commander Daniel Lesley, the staff neurologist for the Camp Lejeune Naval Hospital in North Carolina, said in a recent interview.

One of the principal researchers behind HBOT is Dr. Paul Harch, a Louisiana-based medical researcher who began looking into HBOT as a way to treat both PTSD and traumatic brain injuries (TBI) in veterans. In 2007, Harch conducted one of the first serious experiments involving HBOT, testing the procedure on lab rats. His findings were encouraging. A 40-day series of 80 low-pressure HBOTs caused “an increase in contused hippocampus vascular density and an associated improvement in cognitive function.” In other words, the rats could think better.

In a subsequent three-year study on veterans, Harch discovered the therapy was successful on humans as well. According to the study, the therapy helped the vast majority of the soldiers cope with headaches, sleep disruption and mood swings. It also boosted their IQ and blood flow in the brain, and reduced PTSD symptoms and suicidal thoughts.

Though the FDA has not yet approved HBOT, the new option does offer a bit of hope for soldiers suffering from PTSD and TBI.

“Literally, during the first two hyperbaric oxygen therapy treatments, I found parts of my brain waking up and the fogginess becoming less intrusive,” said Edward Lucarini, a veteran who suffered a traumatic brain injury in Iraq in April 2003 when an ammunition bunker exploded nearby. “By the time I finished 80 treatments, I had rediscovered the ability to enjoy reading a book again for the first time in five years! Writing this simple statement would have taken me three or four hours before treatment, but now a matter of 15 minutes.”