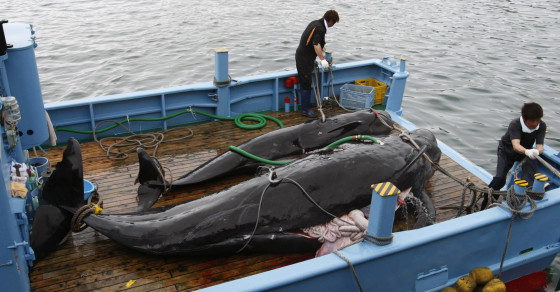 We Killed Nearly 3 Million Whales In The Past Century
By Joshua A. Krisch

We Killed Nearly 3 Million Whales In The Past Century 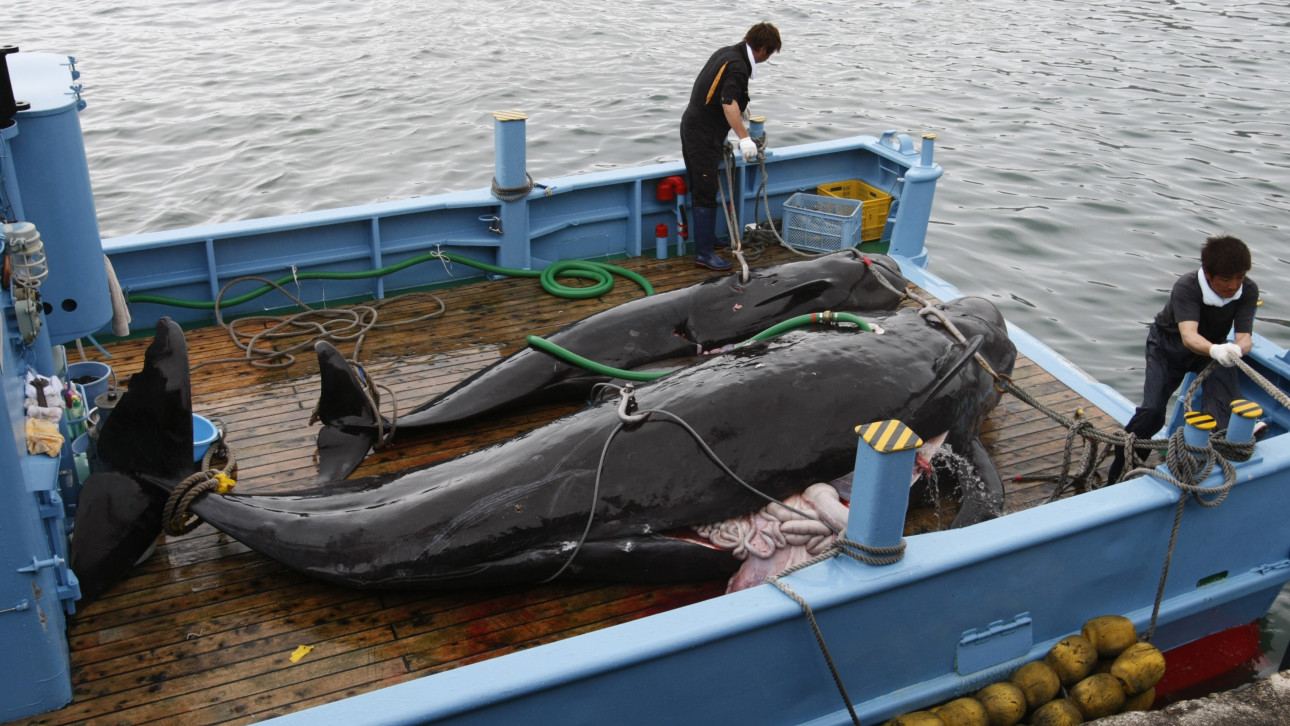 Whalers killed at least 2.8 million whales in the 20th century, worldwide, according to a new study. The figures are much higher than prior estimates and, for the first time, include accurate whaling numbers from the former Soviet Union.

Humans have been hunting whales for centuries, felling the 20-ton behemoths for their oil, blubber, bones and meat. But scientists believe that 20th century whaling wiped out 90 percent of all blue whales, and decimated countless other whale populations. Some species, such as the minke whale, appear to have recovered; others, like humpback and blue whales, remain close to extinction.

“Ultimately whaling was not a sustainable industry,” says Robert C. Rocha, educator at the New Bedford Whaling Museum in Massachusetts and coauthor on the paper. Even as whale populations plummeted, Rocha says, whalers continued to kill with impunity, blind to even the economic consequences of their overhunting. “It’s a good lesson in how not to run a business.”

Here’s a breakdown of what we now know about the whaling industry: