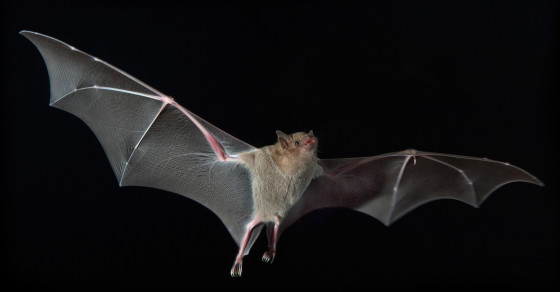 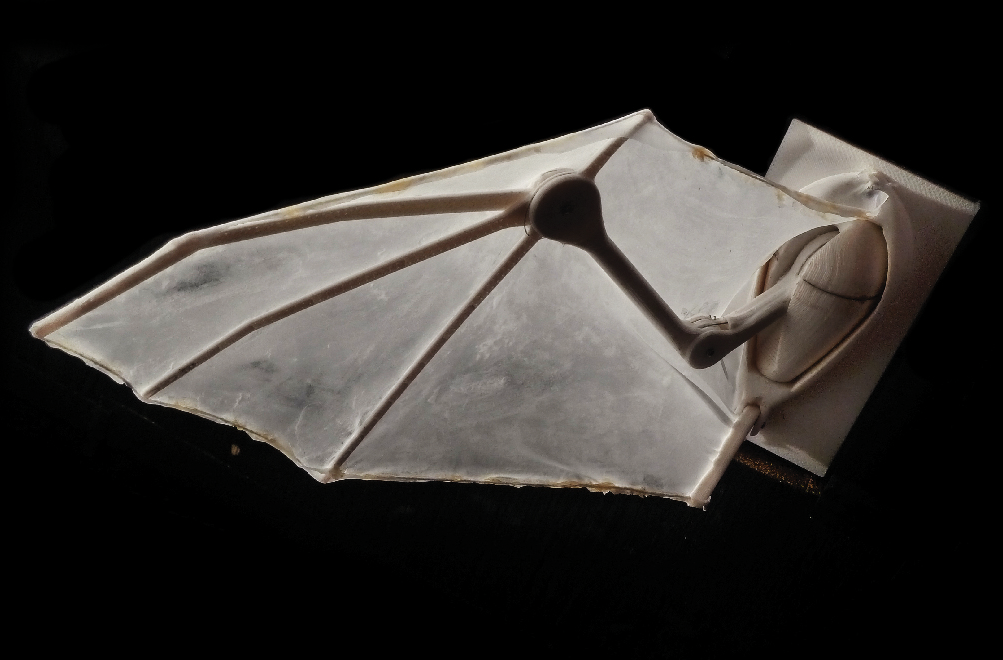 In the past few years, humans have accomplished major technological feats in the world of unmanned aviation. But in the end, winged species still have the edge. “The way creatures perform in the air is way out of reach of our current technology,” says David Lentink, a Stanford University professor who runs a bio-inspired flight lab. And for that reason, nature is having its moment with drone engineers.

In a special issue of the journal Bioinspiration and Biomimetics, Lentink brought together work of various research teams that looked at the aerodynamics of birds, bats, insects and even snakes to solve the common issues drones face when flying through complex aerial landscapes. “What we are seeking are solutions to improve flight control and to enable drones to fly safely in urban areas without falling from the sky,” says Lentink, who guest-edited the issue.

Applications for drone use in the civilian context has exploded in recent years, and with this comes a need for increasing utility beyond flying from point A to point B. One popular example is the Amazon delivery drone, which will need the capability to pick up and drop off packages quickly and efficiently without wasting time by landing and taking off again. Searching for a solution, a team at the University of Pennsylvania studied eagles and other birds of prey which can grasp a fish from the water without significantly slowing their speeds. And after synthesizing their findings, they ultimately came up with a claw-like appendage that can be attached to a quadcopter.

Weather can also pose a problem for drones, particularly in the context of a delivery service when companies can’t afford to cancel orders on a gusty winter day. Fortunately, insects and birds are experts at navigating inclement weather, a skill aerial researchers are currently investigating. A team of scientists at the University of North Carolina at Chapel Hill have looked at how hawk moths accommodate whirlwinds and are hoping to apply that knowledge to drone design in the future.

Another important application for future UAV use is with search and rescue operations in the aftermath of natural disasters like Fukushima or the recent wave or tornados that tore through the southern United States. For this use, a team in Hungary has developed an algorithm that will allow multiple drones to fly in tandem—after studying a flock of pigeons. The drones will also be outfitted with cameras, “which will allow for much more situational awareness and a more robust response in case one goes down,” says Lentink. This way, municipalities can know exactly where to deploy responders instead of losing time by searching on the ground.

Other interesting bio-inspired aerial research looked at flying snakes and squirrels, which enabled the development of “jumpglider” drones that can fly with minimal energy use. And engineers at Brown recently created a robotic bat wing that is capable of resisting impacts based on the findings of a collaborating team of biologists who examined the bats’ in-flight flexibility.

Lentink thinks we have a right to be proud of the many advances in drone technology so far, though he’s not shy about admitting animals are still better at flying. “Fruit flies will always make a perfect landing on your wine glass…and there are birds that never land for the first year of their lives,” he says. “We have a lot to learn from these animals, and that’s why bio-inspiration is so important.”