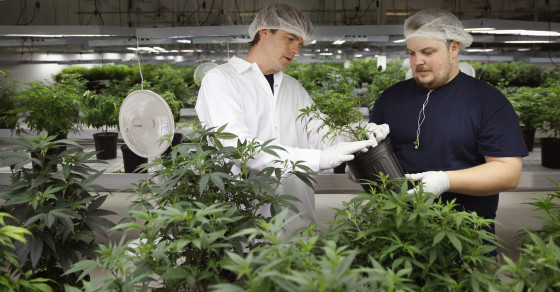 The Science Is Shaky When It Comes To Medical Marijuana
By Joshua A. Krisch

The Science Is Shaky When It Comes To Medical Marijuana 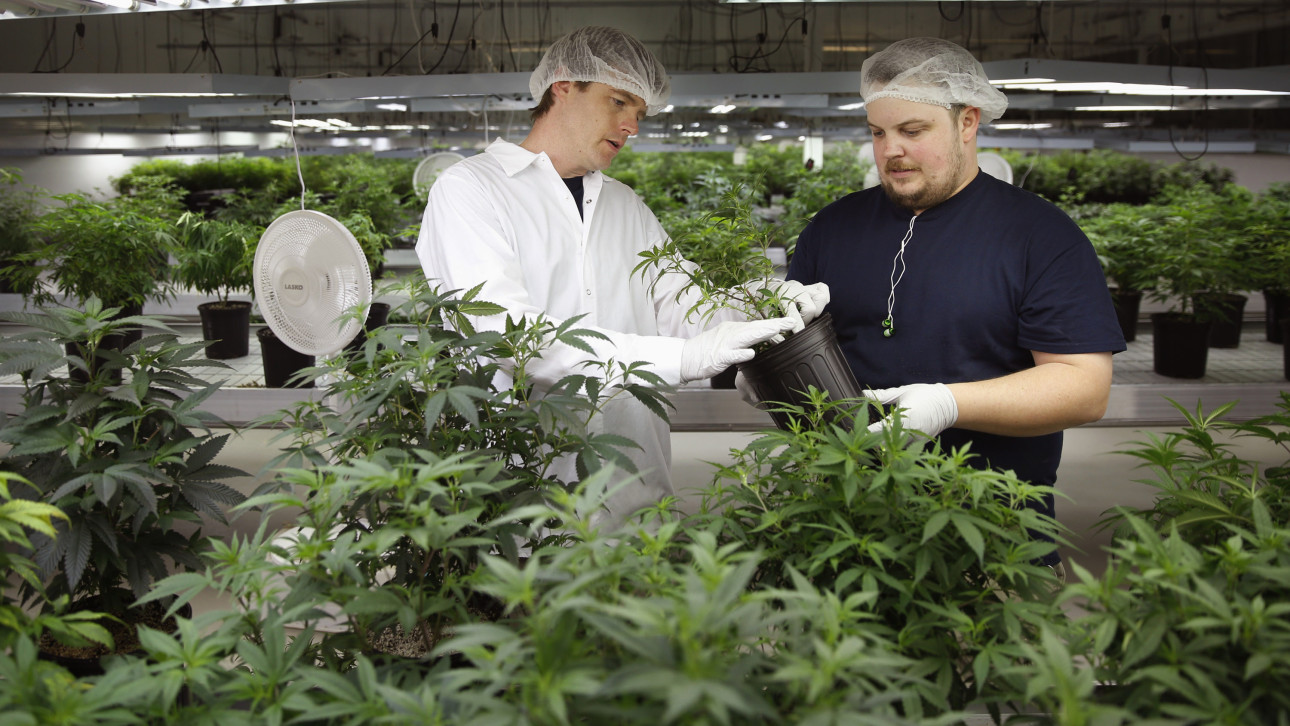 In honor of 4/20, Dr. Sanjay Gupta is calling for a medical marijuana revolution. “Throughout our history, ideology has trumped science often—too often,” he said on CNN’s WEED 3 segment, which aired on Sunday. “But every now and then, a revolution takes hold.”

Gupta spent most of the segment profiling people who suffer from seizures, PTSD, Alzheimer’s and other debilitating conditions. Their common thread? A quick toke was all it took to get their lives back on track.

In that regard, WEED 3 was an all-out celebration of anecdotal evidence. Gupta also pointed to polling data that suggests most Americans think we should legalize medical marijuana (because most Americans are definitely reliable sources of scientific information). But the real surprise came when, near the end of the segment, President Obama sat down with Gupta to weigh in on the issues at hand. “We should follow the science, as opposed to ideology, on this issue,” he said.

More We Give Up. Let's Just Say Coffee Cures Everything

With that in mind, let’s examine the hard evidence. Despite marijuana’s federal status as a Schedule I Controlled Substance (similar to heroin and ecstasy), 23 states and Washington, D.C., currently permit the use of weed for select medical applications, including epilepsy, HIV/AIDS and glaucoma. Marijuana could still turn out to be a miracle drug but, right now, there is very little scientific research that says it helps—for anything.

Epilepsy: “No Reliable Conclusions Can Be Drawn”

Last year, CNN reported that one toddler’s epileptic seizures stopped after her parents were finally able to procure some medical marijuana. But the story of one child—not a random, controlled sample—should be taken with several grains of salt, especially in light of a major literature review published last year that examined the evidence for cannabidiol in humans with epilepsy. The authors concluded:

“We found four randomized trial reports that included a total of 48 patients, each of which used cannabidiol as the treatment agent…All the reports were low quality. No reliable conclusions can be drawn at present regarding the efficacy of cannabinoids as a treatment for epilepsy…the safety of long term cannabidiol treatment cannot be reliably assessed.”

So, we have no idea if it’s effective or safe. Nonetheless, 17 states have approved medical marijuana as a treatment for epilepsy. If we’re following the science (not ideology) nobody should be treating seizures with weed. That’s probably why the American Epilepsy Society officially recommends against it.

AIDS: “Data Showing A Sustained Effect…Has Yet To Be Presented”

The sensationalism surrounding weed for AIDS is particularly egregious. One article (admittedly, published in High Times) summarizes the misinformation nicely: “Marijuana can provide an enormous benefit to patients suffering from HIV/AIDS because of its ability to stimulate the appetite and prevent weight loss.” Naturally, the real experts weighed in on this issue, back in 2013, with yet another major literature review. Their conclusions:

“Despite…some jurisdictions making allowances for the ‘medical’ use of marijuana by patients with HIV/AIDS, evidence for the efficacy and safety of cannabis and cannabinoids in this setting is lacking. Long-term data, showing a sustained effect on AIDS-related morbidity and mortality and safety in patients on effective antiretroviral therapy, has yet to be presented.”

Note the legitimate concern that marijuana may interact with AIDS medications, and the utter lack of compelling data (apart from mountains of anecdotal evidence to the tune of serious munchies) to suggest marijuana improves appetite in HIV/AIDS patients. Although marijuana may reduce nausea and increase appetite in cancer patients, even those studies found that conventional anti-nausea therapies work better than weed. Yet, all but one of the 23 states and Washington, D.C., have approved medical marijuana to treat the symptoms associated with AIDS, and 20 states have approved the drug for HIV…based on zero scientific evidence.

The theory here is that since glaucoma is caused by pent-up pressure in the eye, weed is just what ocular nerves need to…chill out, bro. The American Academy of Ophthalmology put together a task force in 2014 to check it out. Prepare for a buzz-kill:

“[The] Task Force finds no scientific evidence demonstrating increased benefit and/or diminished risk of marijuana use in the treatment of glaucoma…Potentially serious side effects associated with smoking marijuana include an increased heart rate and a decrease in blood pressure…This raises concerns that there may be compromised blood flow to the optic nerve.”

In sum, ophthalmologists are pretty sure marijuana won’t help, and they seriously question whether it will make glaucoma worse. But these strong words of caution from actual experts clearly didn’t influence decision-making at the state level. Twenty states currently authorize medical marijuana to treat glaucoma.

More The Fraud Behind Some Of The Most Common Prescription Drugs

A Quick Note On Legalization

Incidentally, none of this has anything to do with whether or not we should legalize (or decriminalize, or re-schedule) marijuana in the U.S. That’s a question for politicians, not scientists. But once we start examining marijuana as a potential medication, it becomes the responsibility of the scientific community to oppose it, like any other drug, until studies prove that it’s safe and effective.

Gupta missed the point. We certainly need a revolution regarding scientific access to weed; we need more research, and fewer restrictions on scientists who are examining potential cures in the lab. But, until those studies are conducted, it is irresponsible to encourage patients—little girls with epilepsy, old men with Alzheimer’s—to be our guinea pigs by legalizing it at the state level for select, unsubstantiated medical conditions. Doctors wouldn’t recommend any other prescription drug based solely on anecdotal evidence. It’s unethical to make an exception for marijuana, especially as part of a political agenda to drive legalization.

Indeed, ideology has trumped science too often. Until we have some real scientific evidence, “medical marijiuana” must be treated as a misnomer by all evidence-based people. Even Sanjay Gupta.