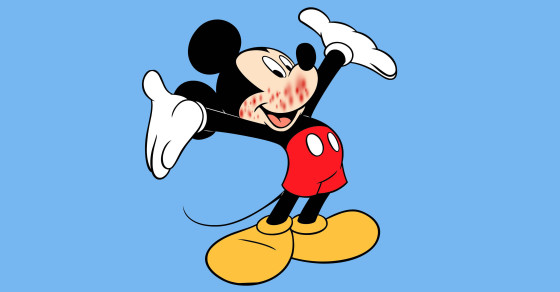 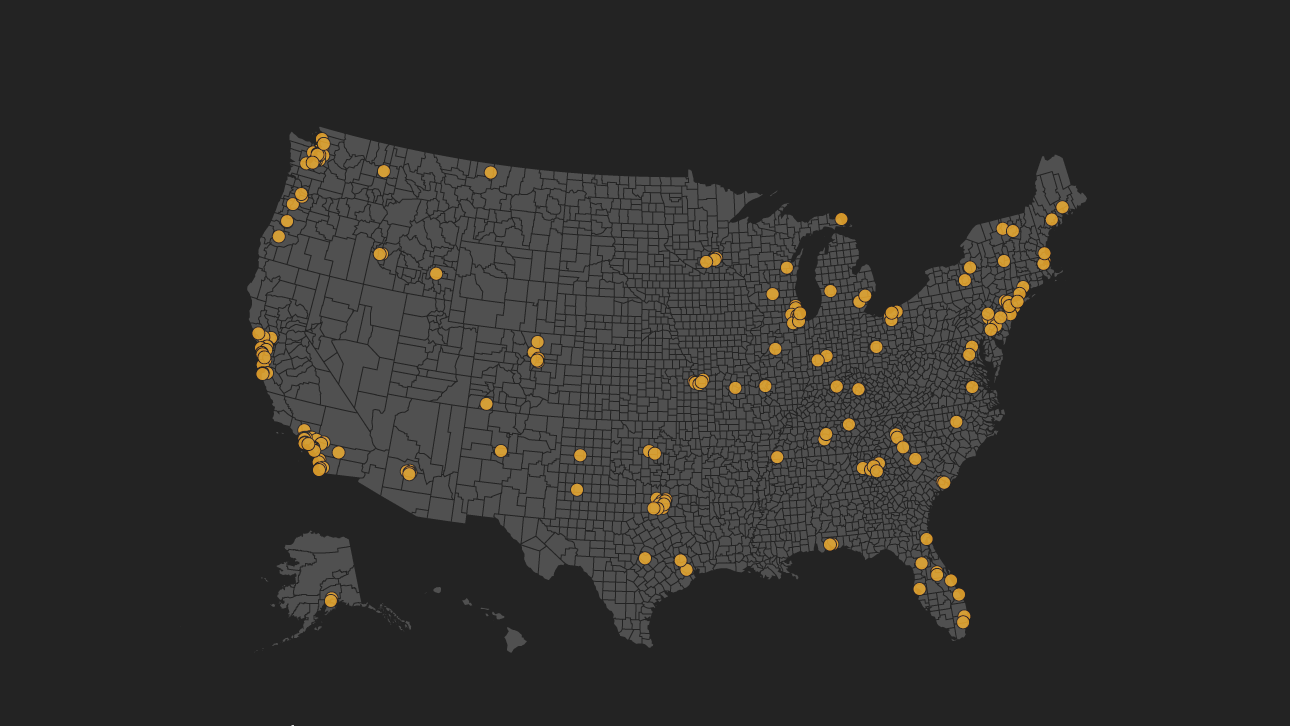 Clinics that support anti-vaccine parents, across the United States (Vocativ)
By Joshua A. Krisch
Mar 17, 2015 at 7:59 AM ET

Until now, we had no way of knowing whether anti-vaxxers caused the measles outbreak at Disneyland earlier this year. It’s tempting to blame them when preventable diseases resurface, but events like the 2012 whooping cough epidemic—likely caused by a new strain of bacteria or weaker vaccines—remind us that outbreaks are not always due to rogue parents dodging shots.

But according to a new study, unvaccinated children are likely to blame for fueling an epidemic that turned Anaheim into ground zero for the 2015 measles outbreak. In most areas affected by the Disneyland outbreak, researchers estimate that measles vaccination rates were between 50 and 86 percent—far below the estimated 95 percent required to protect the general population.

Here’s how their projection works: 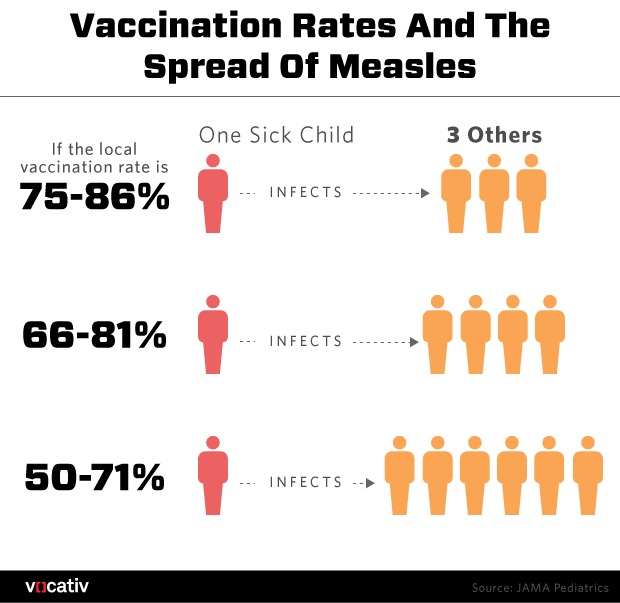 The above projections are based on the (conservative) assumption that one dose of the measles vaccine is 95 percent effective. From there, the scientists worked backward to calculate how many children would have had to skip their shots to explain the number of measles cases seen in California. When only half of a community chose to vaccinate their children, the study shows, one sick child is theoretically able to infect up to six others.

“As long as measles continues to circulate in the rest of the world, the U.S. will always be at risk,” Jessica Atwell, an epidemiologist at Johns Hopkins told Forbes. “If this outbreak teaches us anything, it’s that measles can come back in a heartbeat if we get too complacent.” 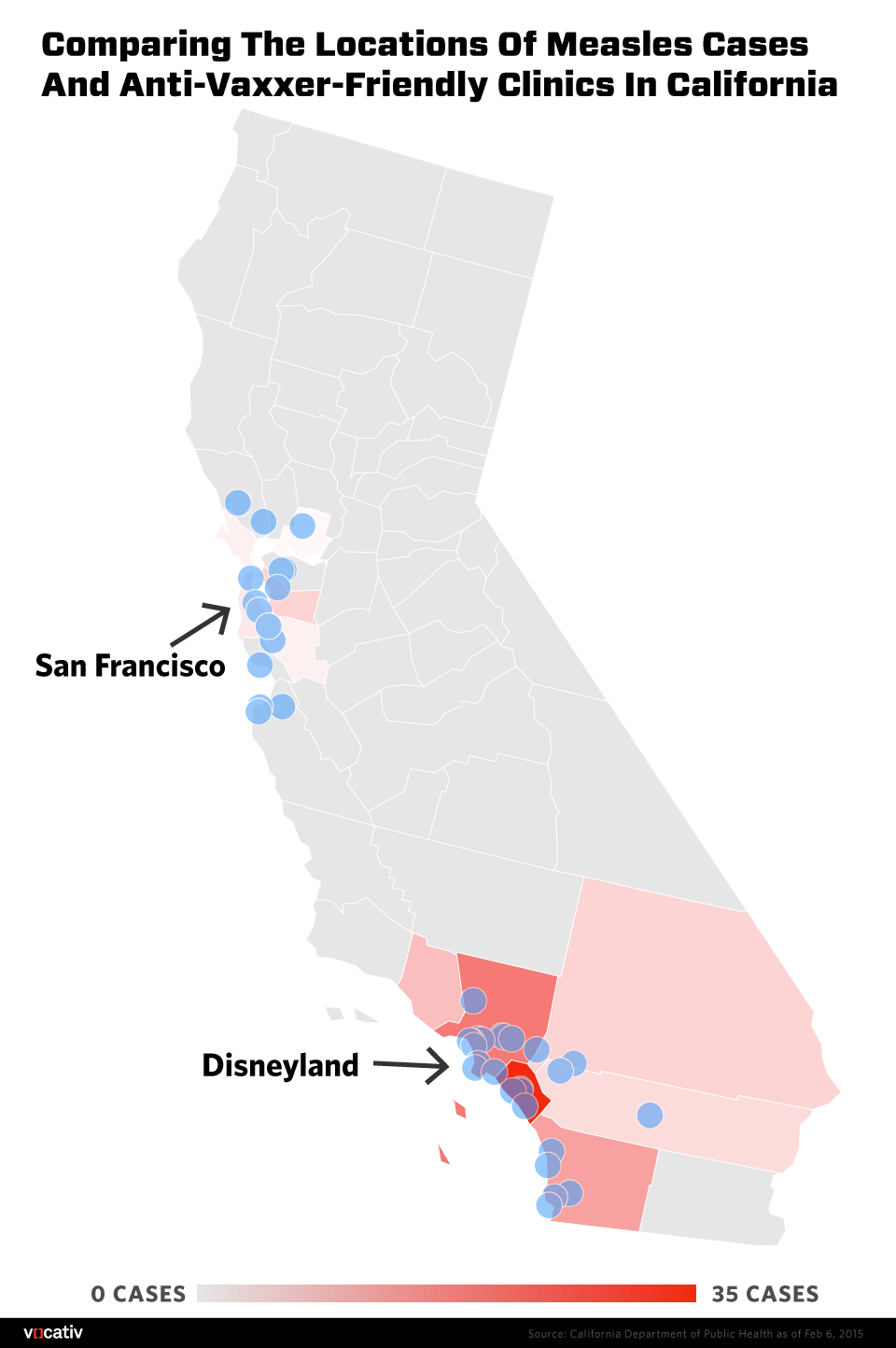