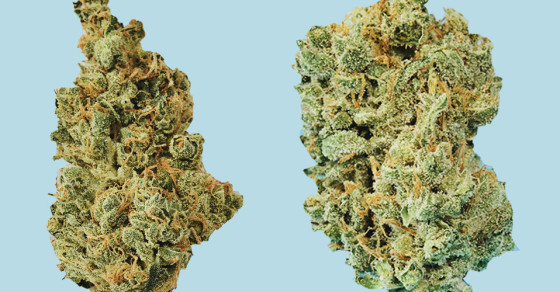 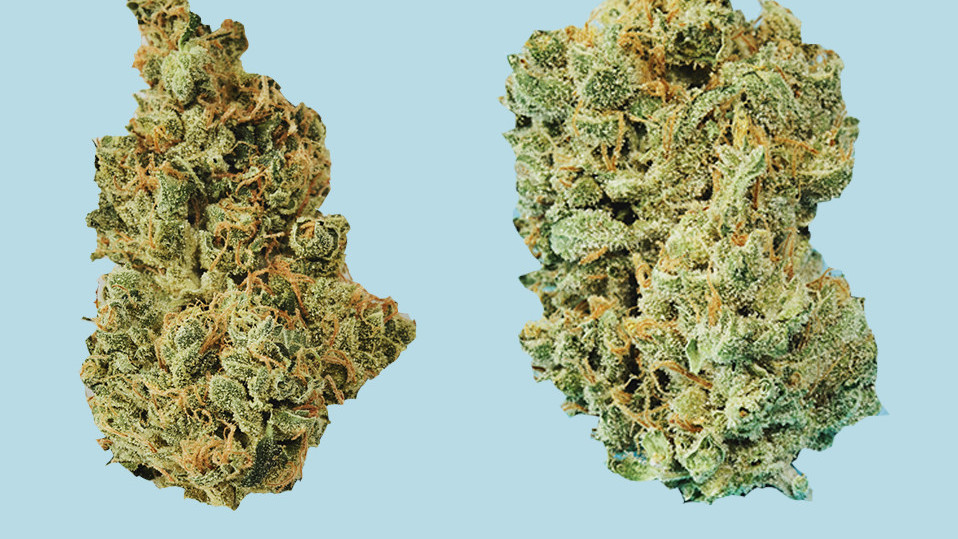 Science says smoking weed could save your life. New findings point to a potential link between marijuana use and keeping your noggin safe in the event of a traumatic injury.

Researchers from the Los Angeles Biomedical Research Institute studied 446 patients with traumatic brain injuries and found that those who smoked weed were less likely to die than those who just said no. Only 2.4 percent of the patients who tested positive for THC lost their lives, compared with 11.5 percent of those who tested negative.

A separate study further supported this idea that pot could potentially mitigate brain injuries. Researchers from the Hebrew University in Israel discovered that mice that had sustained a major head trauma had higher levels of 2-Arachodonoyl—a cannabinoid compound extremely similar to THC that’s produced in the brains of many animals—than mice that didn’t.

The researchers theorized that the mice produced the THC-like compound as a natural response to protect the brain from further injury. Then they intentionally administered the compound to the mice and found that it did reduce brain injuries among the rodents, reported ABC News.

The compound is believed to work in three ways: It reduces the buildup of the toxic chemical glutamate, decreases the amount of free radicals and the chemical TNF (causes inflammation), and finally, increases blood flow to the brain.

In other words, pot is the new helmet.