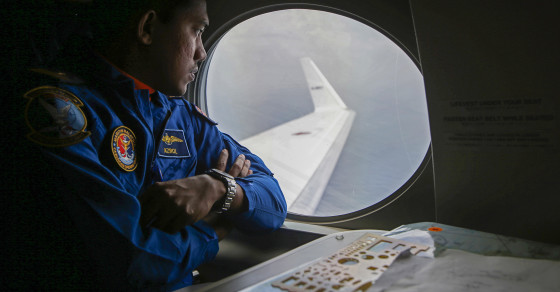 One Year Later, Malaysian Flight 370 Is Still Missing
By Joshua A. Krisch 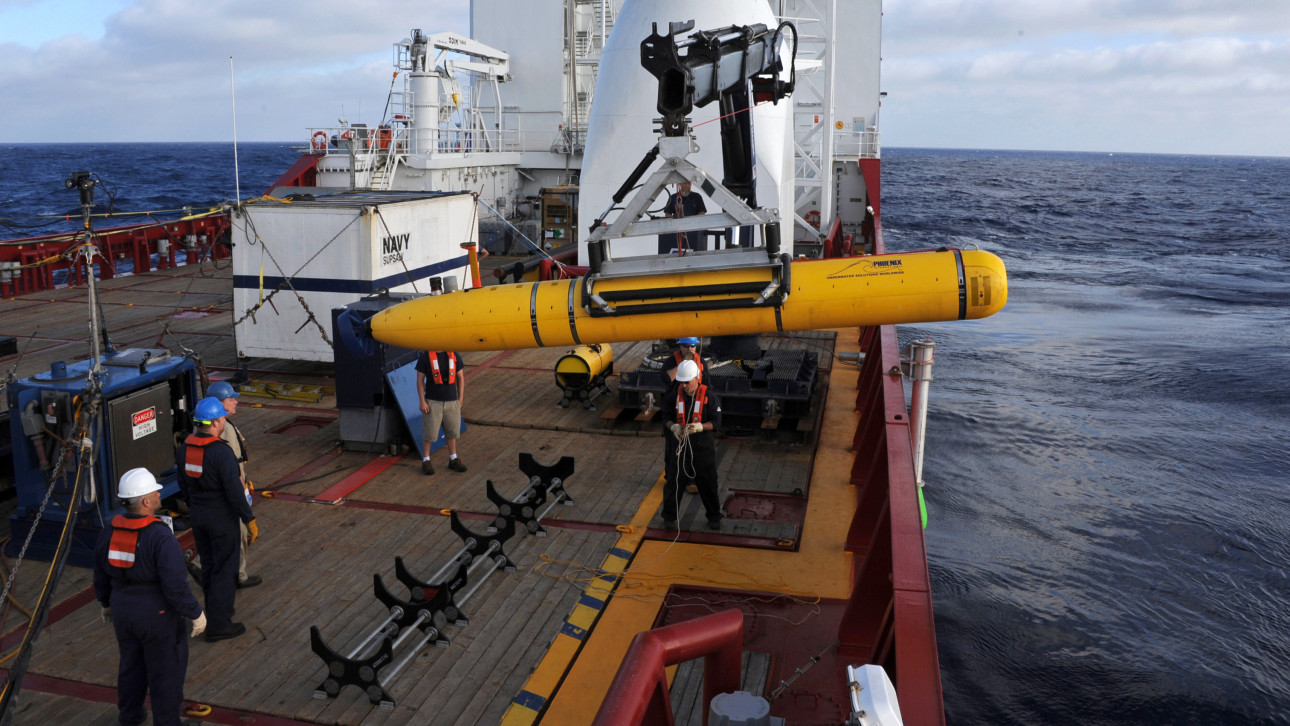 When Malaysia Airlines Flight 370 initially went missing (presumably over the Indian Ocean), most of us assumed the wreckage would turn up eventually. Yet one year later, scientific experts still have no idea what happened to the ill-fated Boeing 777 and its nearly 250 passengers. And it wasn’t for lack of trying.

Here are some of our favorite scientific attempts to find the missing jetliner:

The ocean is really, really big. So when MH370 disappeared, scientists figured they might use ocean data to help narrow the search area. The United States Coast Guard Office of Search and Rescue developed debris-tracking computers that could crunch the numbers on wind, weather and current to create a so-called “drift model” and predict where debris should turn up, even days after a crash. But the model becomes much less useful over time. Researchers estimate that, in calm water, debris drifts apart at around 1 knot per hour. Just two weeks after the plane went missing, individual clumps of debris could have already travelled 400 miles from one another. Science moved on.

Meet the U.S. Navy’s P-8A Poseidon—a long-range monster aircraft with onboard sensor technology so sophisticated it can spot and kill an enemy submarine hidden in the ocean depths. It seemed like there was no way Poseidon’s state-of-the-art CCDTV camera wouldn’t spot MH370. And yet, no jetliner. “It’s natural to think that if you don’t find anything you aren’t contributing,” Lieutenant Clayton Hunt, a mission commander with Poseidon, told Bloomberg last year. “Each square mile checked by the Poseidon can be ruled out, allowing assets to be deployed to another area.”

The U.S. Navy was not deterred. Where aircraft had failed, they surmised, submarine drones may still succeed. And so Bluefin-21, a 16-foot robot packed with sensors, descended into the deep in early April. When they found nothing, the operators tried again. Still no dice. At the very least, researchers had hoped to use the robots to uncover the flight’s elusive black box by following “pings” that initially appeared to be from MH370. Turns out the pings were a false lead—and the robots not much better.

Going into the summer, it seemed technology had failed us. Detailed ocean models, undersea robots and long-range airplanes had turned up precisely nothing. But some people held out hope that British satellite company Inmarsat could provide real answers. The company had been feeding data on the jetliner’s most likely path, but refused to publicly release its raw data. In late May, Inmarsat finally released those numbers as part of an utterly useless 47-page document. With that disappointment, citizen scientists began pouring over satellite imagery and enlisting the help of the Internet to solve the greatest aviation mystery since Amelia Earhart. No news yet on that front.