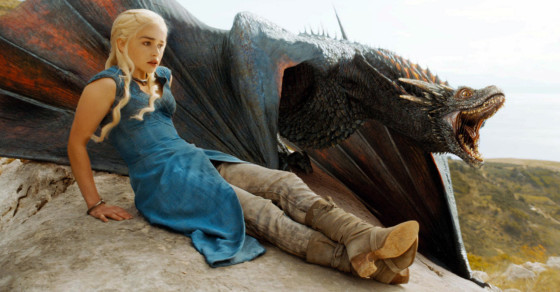 Looking for the Next “Game of Thrones”? Science Can Help
By Elizabeth Kulze

Looking for the Next “Game of Thrones”? Science Can Help 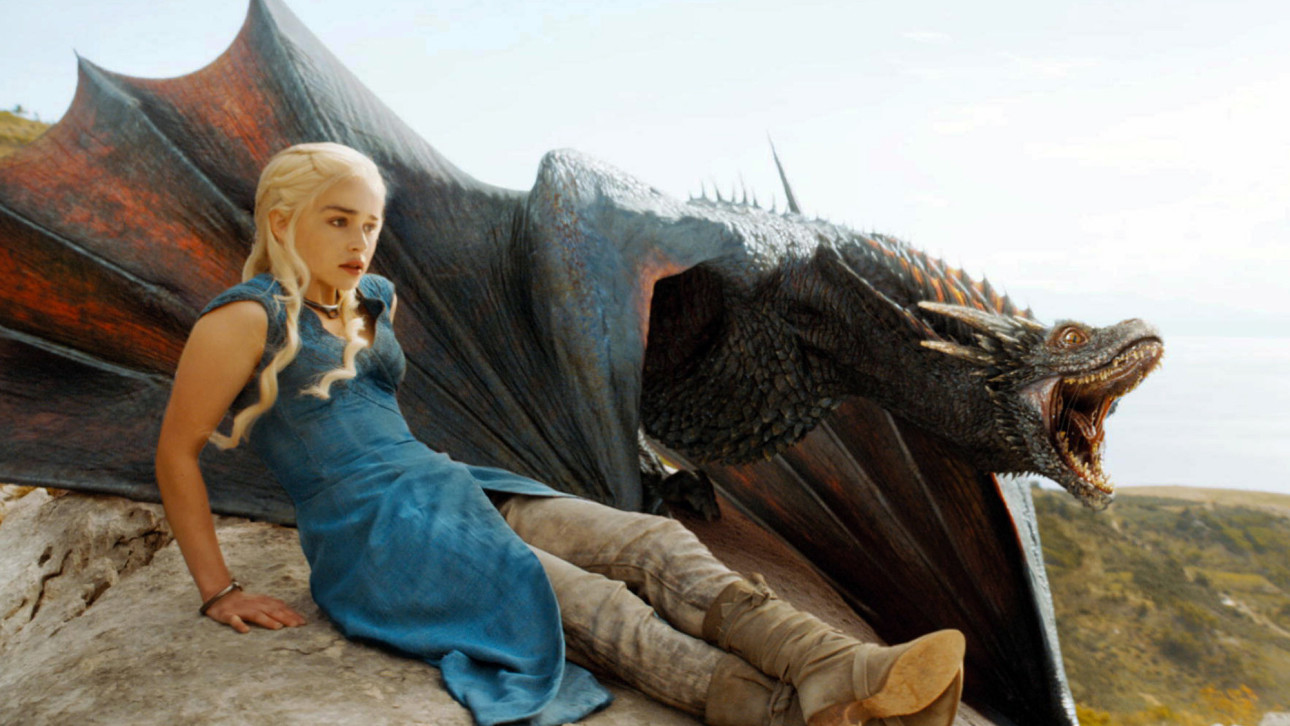 Television networks and marketers have long tried to gauge what sort of programming will grab viewers’ attention. But market research tools like test screenings and focus groups are an inexact science at best. Now actual scientists from the City College of New York and Georgia Tech may have found a solution—in the form of brain waves, naturally. Researchers analyzed the brain activity of 16 people as they watched relatively top-shelf television: the pilot episode of the smash AMC seriesThe Walking Dead, as well as big-budget commercials from the 2012 and 2013 Super Bowls. The scientists found that the subjects’ brain activity was the same—i.e. focused—whenever the programming was engaging, and it diverged when things got boring. “By looking at the similarity of their neural responses, we developed a pretty good marker of how good the content is,” says Lucas Parra, a professor of biomedical engineering at CCNY and the study’s lead author.

The most remarkable part of Parra and his team’s findings is that the responses of the small sample group often accurately reflected the attitudes of massive TV audiences. Using electroencephalography (EEG), the scientists measured the congruity of the participants’ brain activity and then compared that with viewership data provided by social media, Nielsen and ratings from USA Today’s Super Bowl Ad Meter. With The Walking Dead, for instance, brain behavior correlated with frequency of live-tweets during the show around 40 percent of the time and with Neilsen ratings 60 percent of the time. The biggest success, however, came with the Super Bowl commercials, where the subjects’ brain waves matched the attentiveness of actual TV viewers 90 percent of the time. In one instance, the participants’ brain activity was highly in sync while watching a Budweiser commercial that was voted among the best ads of the 2012 Super Bowl. But in the case of a GoDaddy commercial that was considered one of that year’s worst, participants’ brains went all over the place.

Viewers’ brains were in sync during this Super Bowl ad:

And out of sync during this one:

“When people are really plugged in, they respond reliably similarly to the sights and sounds on the screen,” Parra says. But when a show or commercial is perceived negatively, people’s minds tend to wander. Parra believes the brain wave approach is a more reliable ratings tool than traditional surveys, which are generally skewed by biases and closet viewers—like your friends who refuse to admit they binge on Keeping Up With the Kardashians. “By measuring brain activity, we can look at automatic, instant reactions,” he says. In other words, you can measure how appealing a show or commercial is based on real physiological responses, rather than conscious, subjective ones. As for how EEG might be used to plan TV programming in the future, Parra believes it could help marketers accurately test whether or not their ads are compelling. But will TV show creators take cues from Parra’s work? He isn’t so sure. “I did talk to some creative types,” he says. “And they were like, ‘You’re going to get some geeks to put electrodes on people’s heads and have them tell me how to make a show? No way!'”