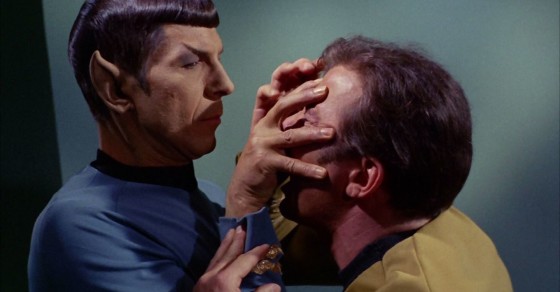 We Just Got One Step Closer to Telepathy
By Eric Markowitz

We Just Got One Step Closer to Telepathy 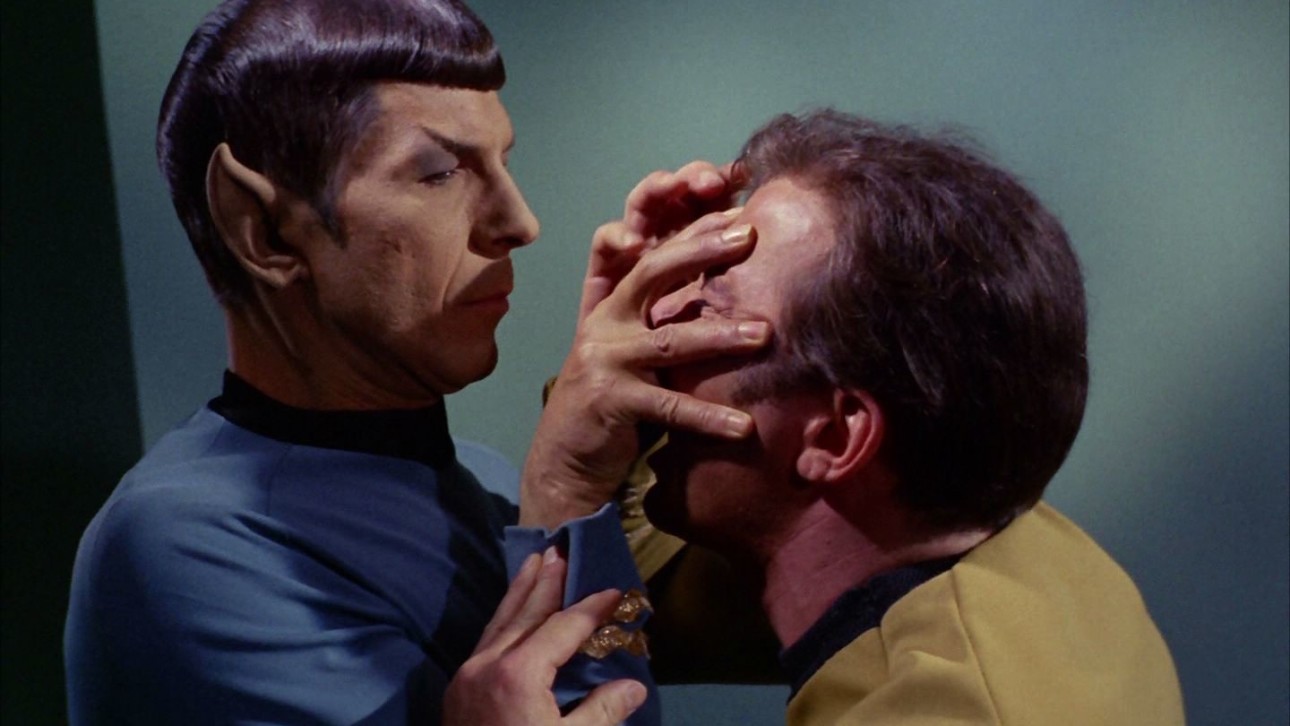 Most of us fantasize about being able to read people’s minds. After all, wouldn’t it be great to know whether that job interviewer would have given you another $20K if you had just asked? Or, as your dinner date stared into your eyes, whether she was really just thinking about her ex?

It sounds far-fetched, but a team of scientists led by a Harvard neurologist just announced a big new step in that direction. The full study is published here, but the gist of it is this: One man, sitting in India, had his scalp hooked up to a number of devices, including an electroencephalogram (EEG), that monitored the electrical activity in his brain. In this example, the words “hola” and “ciao” were converted into binary code—1s and 0s—and the man was instructed to raise his hand for a 1 and move his feet for a 0.

The EEG monitored the man’s brain while he moved his hands and shuffled his feet, and then sent that information—via email, no less—to three test subjects sitting in France, who were hooked up to a device that flashed a series of lights in the corner of their eyes. The flashes of light came in numerical sequences, and the receivers decoded the binary code until they came up with the correct words: “hola” and “ciao.”

Pretty cool, but for the next few years anyways, you’ll still have to ask your girlfriend what she’s really thinking.