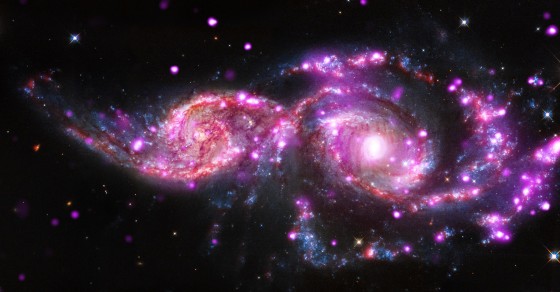 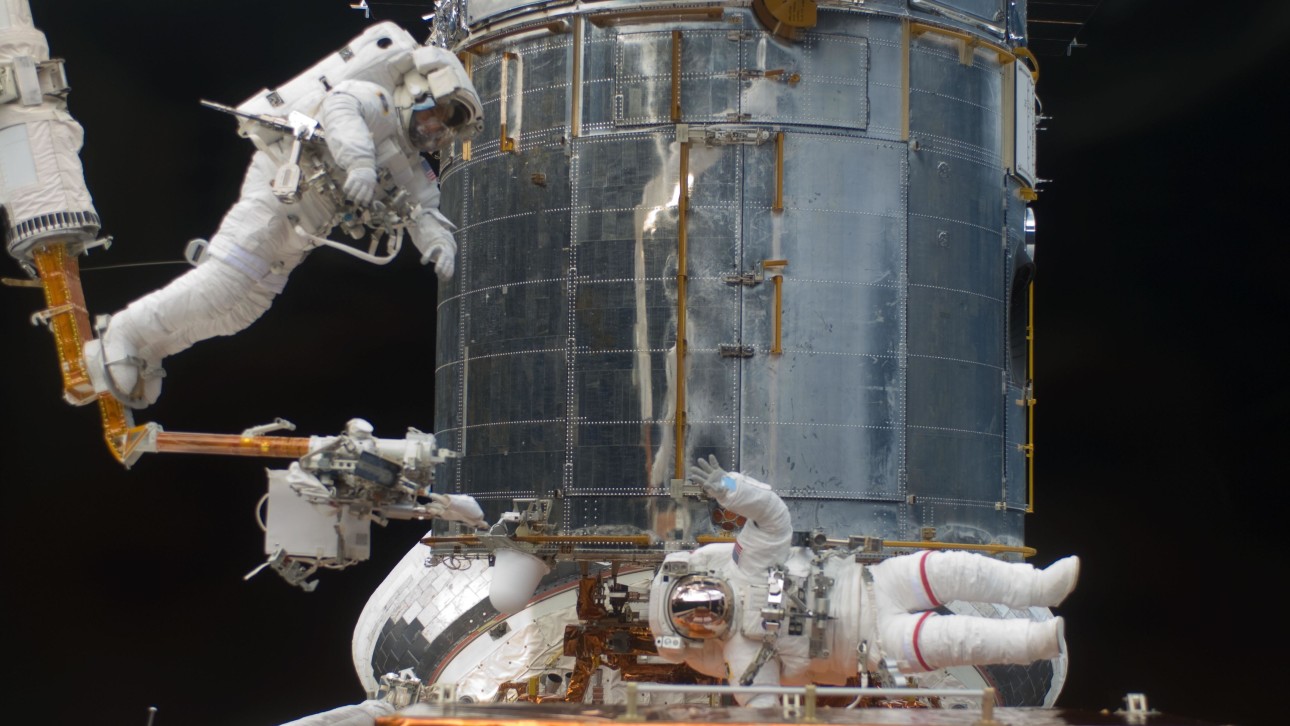 If 25 years with the Hubble Space Telescope have taught us anything, it’s that space is freaking beautiful. Between dying stars, colliding galaxies and mysterious exoplanets, the Hubble has helped astronomers bring many of NASA’s most stunning—and scientifically important—cosmic discoveries to the general public.

Throughout its quarter-century in orbit, NASA astronauts have visited the aging Hubble five times for repairs and upgrades. And though the brand-new James Webb Space Telescope is set to replace the Hubble in 2018, scientists say our old space telescope still has a few good years left in her.

Here are a few of our favorite moments captured by the Hubble Space Telescope so far: