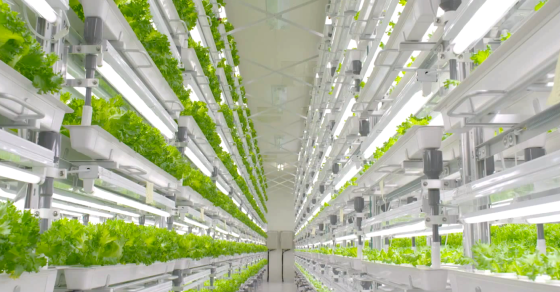 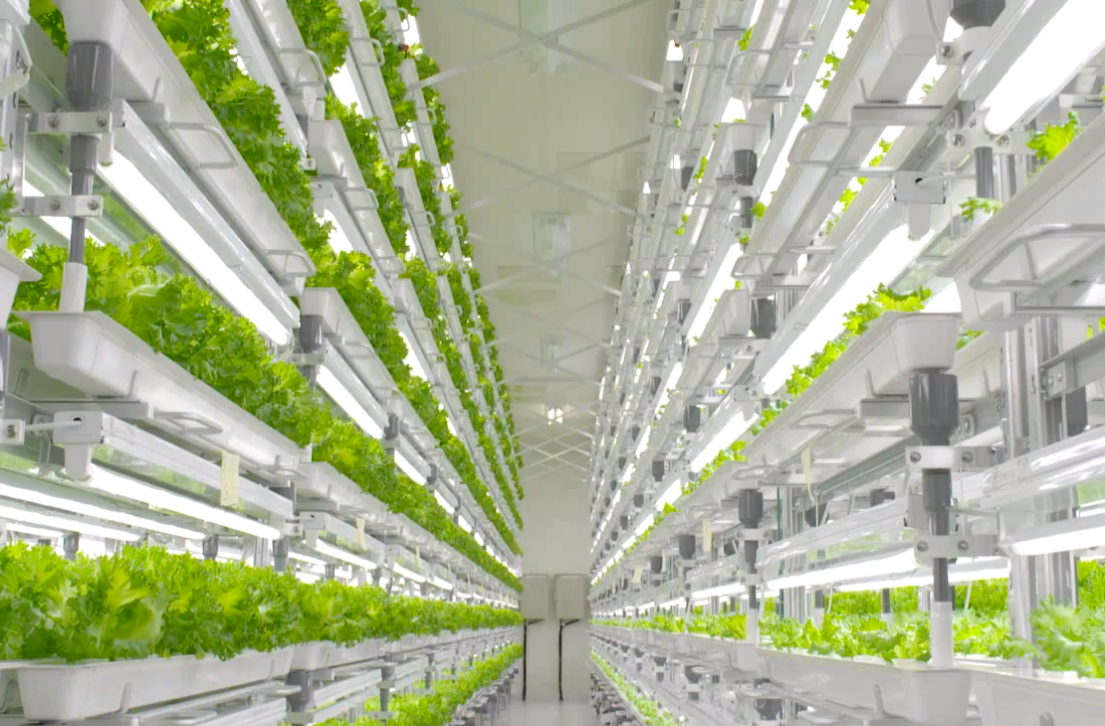 Kale may lead the debate in terms of nutrition, taste and general organic goodness, but a new leafy green is forging ahead in the world of trendy produce—and it very well might put kale’s fibrous leaves to the test. Fujitsu, the Japanese IT company that brought you this scanner, this 13-inch laptop and a whole bunch of semiconductors, is now producing lettuce in factories that once housed its microchips. “Our engineers gave the same attention to the vegetable that they give to a semiconductor,” a Fujitsu spokeswoman tells the Wall Street Journal.

Fujistu began experimenting with produce in July of last year at a plant in Wakamatsu City, Fukushima—only 113 miles from the Daiichi nuclear power plant, which made headlines in 2011 when a failure resulted in the meltdown of three of its six reactors. (The site has since been declared safe and Wakamatsu has had no lasting effects.)

According to Fujitsu’s website, it is using advanced artificial lighting and semiconductor-fabrication clean rooms—a fancy phrase for repurposed rooms where the company previously manufactured tech items—to generate fresh produce in what it calls an “ideal growing environment.” As of January, the Fukushima factory is turning out 3,500 heads of lettuce per day. And later this month the company will begin selling the produce—which is twice as expensive as regular old lettuce—to the Japanese public.

A look at the state-of-the art facility is available on Fujitsu’s blog, which includes a video tour of the factory. The clip, shot entirely in Japanese, features spa-like music and futuristic shots of lettuce beds nesting in steely contraptions:

As SPREAD notes on its site, producing vegetables indoors and with artificial light has a number of perks, including eliminating soil erosion, conserving water and doing away with harmful bacteria. In Fujitsu’s case, the company plans to use indoor technology to generate lettuce with as little potassium as possible, so that consumers with kidney disease, who require low-potassium diets, can eat the lettuce raw.

Fujitsu will also use a special tech platform, known as the Akisai Food and Agriculture Cloud, to monitor its in-factory manufacturing process. Launched in 2012, the Cloud helps organizations around the world manage their agriculture, horticulture and husbandry practices. The platform will “dramatically improve the efficiency of agricultural operations” at the plant to—we can only guess—make lettuce more quickly, and make it even tastier than its farm-grown counterparts.

If Fujitsu’s initial foray into the world of organic lettuce is successful, the WSJ says the brand will broaden its production to omatusna spinach and sangchu Korean lettuce. The world can only pray that arugula and kale are next.