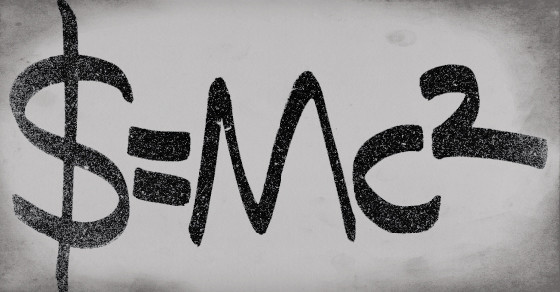 These Five Corporations Control Academic Publishing
By Joshua A. Krisch 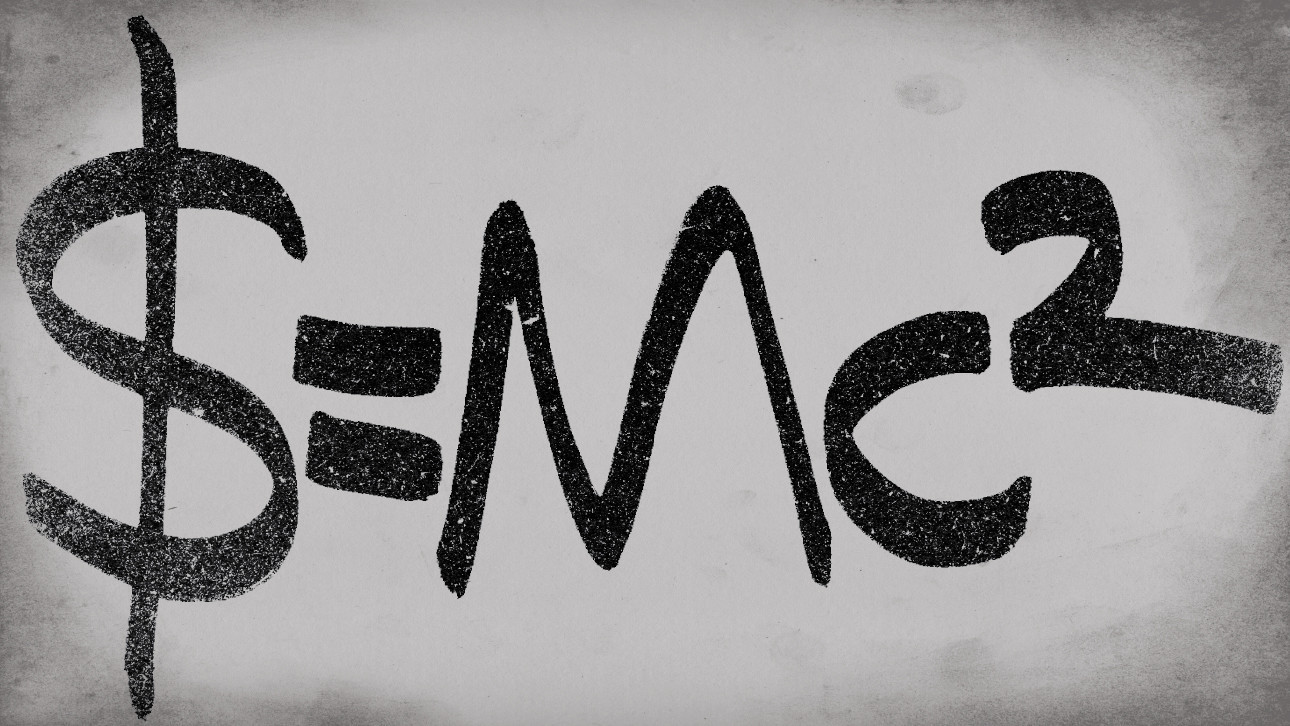 An analysis of the 45 million documents indexed in the Web of Science, and recently published in PLoS, reveals that Reed-Elsevier, Springer, Wiley-Blackwell, Taylor & Francis and Sage published more than half of all academic papers in the peer-reviewed literature in 2013. The study suggests it may be time for scientists to move away from major for-profit publishing houses, and take their research elsewhere.

When the first scientific journal came out in 1665, it was considered a convenient way to consolidating new findings. Publishers managed typesetting, printing and distribution, while scientists focused on their work. But with the advent of the Internet, scientists began to question whether or not major publishing houses were still necessary—and whether a handful of big corporations really deserved that much power.

But until now, no one knew just how much of a bite the big five publishers were taking out of academic publishing. The numbers are staggering.

More New Study Confirms That There Are Way Too Many Studies
​

Roughly 70 percent of papers covering chemistry, psychology and the social sciences are published in a journal owned by one of the five biggest publishers. Reed-Elsevier, one of the biggest, reported revenues of $1.5 billion for the first half of 2014 on just its scientific, medical and technical journals. In paid-for journals, the science is often trapped behind a paywall where only users who pay these corporations get to see the science. Of the hard sciences, physics appears be the only discipline that largely escaped the clutches of the publishing houses, but only due to technicalities—between arXiv, a free pre-publication server for physics papers and a slew of other organizations that publish physics research, there simply isn’t a lot marketshare left for the for-profit publishers. And the grip of these publishing houses is only tightening. In 1973, the five largest publishing houses controlled only 20 percent of scientific papers published. By 2006, that number had already risen to 50 percent.

That means about half of the science that comes out this year will be behind a paywall, where only universities and individuals who pay for the science will get to see it. What makes this even more frustrating, the authors say, is that science probably doesn’t even need these publishers any more. We have the Internet, and peer-review could be done by fellow scientists without the Elseviers and Springers of the publishing world getting in the way and taking a cut.

Recently, 15,000 researchers supported calls for a boycott of Elsevier in response to the high prices that the company charges for journal subscriptions. But cutting ties with major publishers isn’t easy, especially since academic careers are built on prestige publication. “Unfortunately, researchers are still dependent on one essentially symbolic function of publishers, which is to allocate academic capital,” writes Vincent Larivière and his coauthors in PLoS. “Young researchers need to publish in prestigious journals to gain tenure, while older researchers need to do the same in order to keep their grants.”

Still, as the authors conclude, it’s tempting to imagine a world of self-regulated science, devoid of big publishers and their paywalls. “What do we need publishers for?” they wrote. “What is it that they provide that is so essential to the scientific community that we collectively agree to devote an increasingly large proportion of our universities budgets to them?”