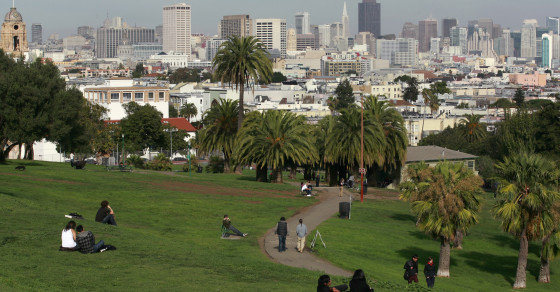 This is the first time it’s happened since the California gold rush, when records started being kept. Still, even without a drop of rain in January, the greater Bay Area is officially above normal in rainfall for this time of year. It looks like the area will finally get some real rain Thursday evening or Friday, ending 43 consecutive days of dry weather—the city’s second-longest winter dry spell ever.