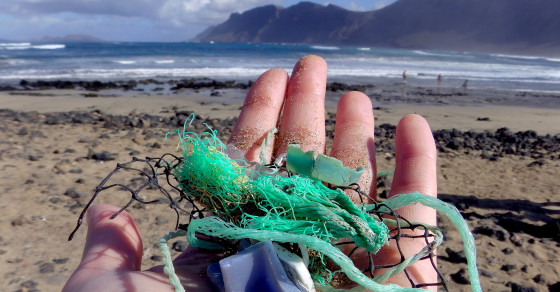 Finally, We Know How Much Plastic We Toss Into The Ocean
By Joshua A. Krisch

Finally, We Know How Much Plastic We Toss Into The Ocean

Scientists have been worried for decades about plastic clogging our oceans, but now we finally know just how serious the problem is. Humans dumped about five shopping bags full of plastic for every foot of coastline in the world in 2010, according to a new study — orders of magnitude more than once thought. 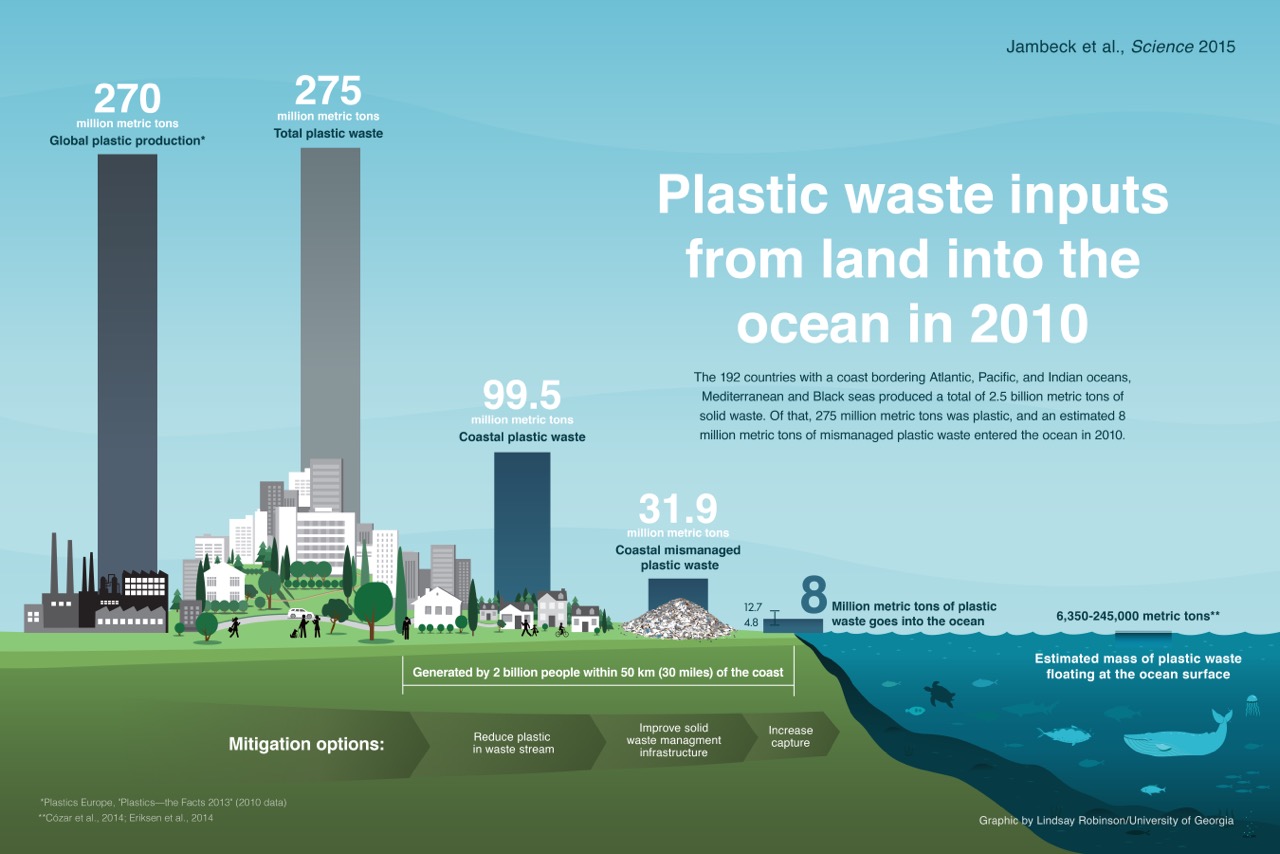 If we continue to produce large amounts of plastic—and can’t find a better way to dispose of them—these numbers could double over the next decade, according to Jenna Jambeck, an environmental engineer at the University of Georgia and lead author of the study. Jambeck says her data actually underestimates the problem, because they only account for floating plastic. As much as 50 percent of the plastic produced in North America probably sinks to the ocean floor, she says.

The 8 million metric tons of plastic that litters our oceans every year consists of not only the usual suspects (like six-pack plastic rings, the bane of sea turtles) but also microplastics, tiny bits of debris smaller than your fingernail. Microplastics endanger marine life of all sizes, from whales to barnacles, as they are easy to swallow and may contain dangerous chemicals.

Jambeck and her team noticed at least one recurring theme within the data. Middle-income countries, especially those that have begun to industrialize but have not yet figured out how to manage their waste, end up tossing a lot of garbage in their oceans. One outlier is the United States, a rich country that would seem to have its waste management act together but still dumps a lot of plastic into the oceans. 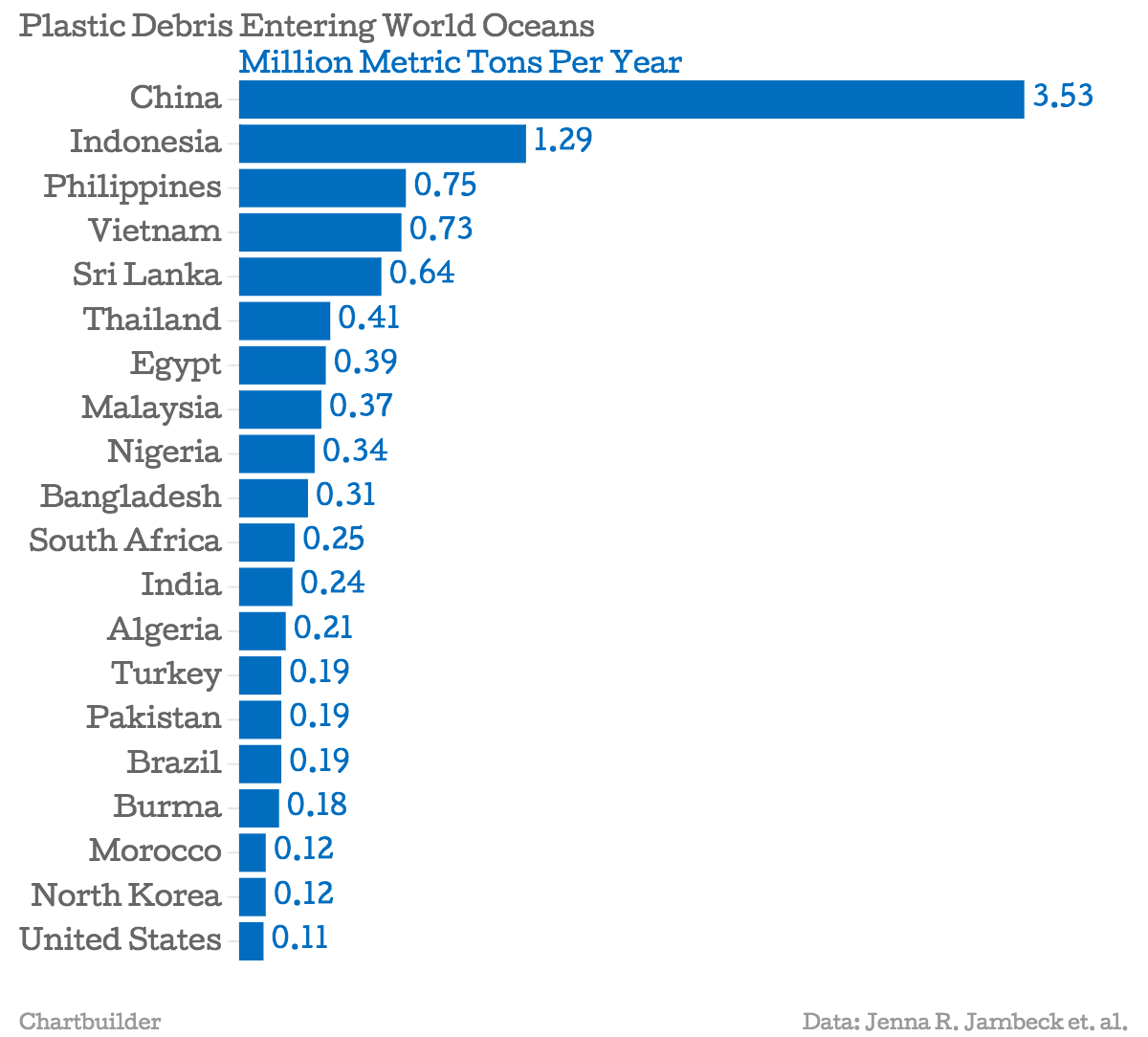