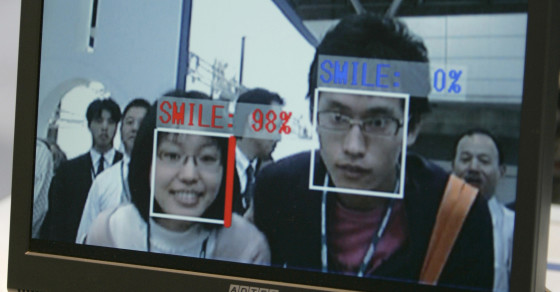 Facebook’s Facial-Recognition Tech Is Now Better Than the FBI’s. Here’s Why That’s Scary
By Eric Markowitz

Facebook’s Facial-Recognition Tech Is Now Better Than the FBI’s. Here’s Why That’s Scary 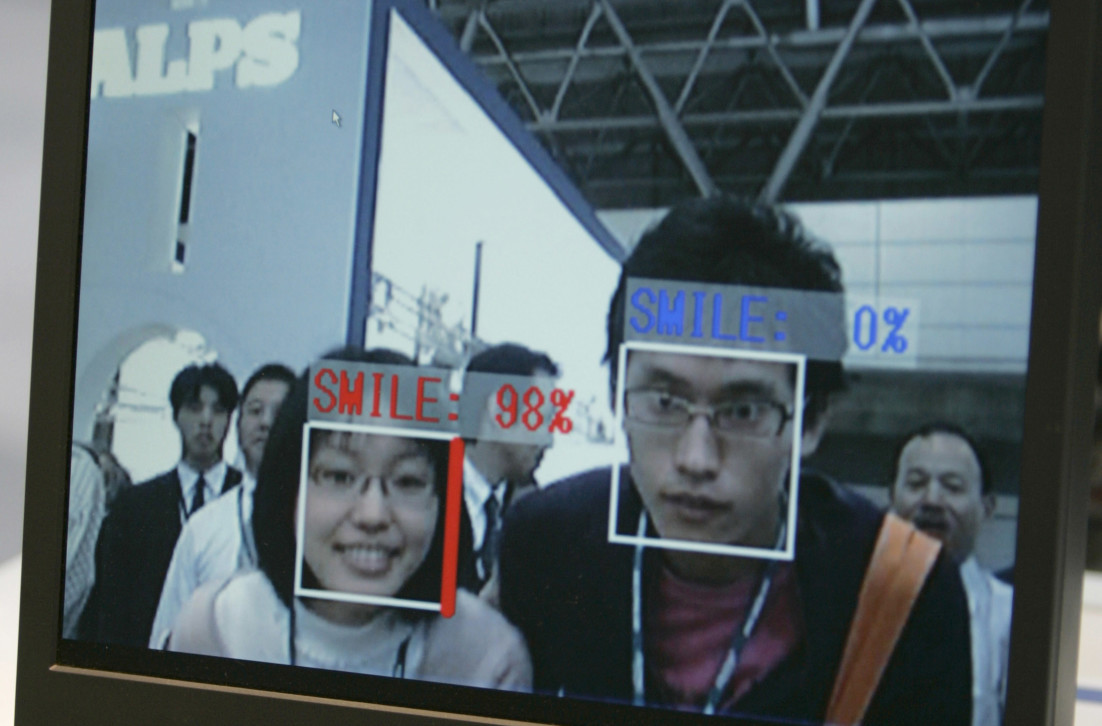 Facebook and the FBI are engaged in an arms race to create technology capable of recognizing someone just by looking at a picture of their face.

Facebook is winning that battle, which provides a new incentive for the government to use the social network’s data for surveillance-related purposes.

This week, Facebook announced DeepFace, a new piece of facial-recognition technology developed by an in-house team of developers and researchers. One striking part of the announcement was the claim that the software was now up to 97.25 percent accurate. Using “networks of a simulated neurons to spot patterns in data,” Facebook just became the best facial-identifier in the world.

Which is interesting, really, because the FBI—through its Next Generation Identification (NGI) program—has spent $1.2 billion of its own on facial-recognition technology. But their facial-technology program only works about 80 percent of the time.

“It does imply that Facebook’s facial-recognition technology may be farther along than the FBI’s,” says Jeramie Scott, who serves on the national security counsel at the D.C.-based Electronic Privacy Information Centers, or EPIC, a group that’s known for pushing for privacy rights.

To be sure, Facebook and the FBI claim to have very different purposes for the facial-recognition technology. Facebook wants to get better at tagging people in photos, data that be sold to advertisers. (If someone uploads a picture of you hanging out in a Gap store, for instance, that’s valuable information to a clothing retailer.)

The FBI, on the other hand, plans to roll out its facial-recognition technology this summer to local law enforcement agencies around the country. It claims the software will help identify suspects in crimes. For instance, if surveillance video captures the face of a man robbing a bank, the NGI program will theoretically be able to comb through mugshots and Department of Motor Vehicles records to match the face and find the suspect.

The FBI has explicitly pointed out that it will only be drawing photos from national repositories—i.e. government sources. “Query photos and photos obtained from social networking sites, surveillance cameras, and similar sources are not used to populate the national repository,” the FBI recently noted.

But the fear, of course, is that the FBI will find ways of tapping into Facebook’s data—especially now that Facebook has become so proficient at identifying people based on their faces. “There’s always the potential that the government will leverage the data that’s collected by the private sector,” Scott adds.

Facial recognition is difficult to get right, especially using grainy photos captured by surveillance cameras. But more and more businesses are spending resources to develop better facial-recognition systems. Lockheed Martin, for instance, recently announced it was spending more to become “a leader in biometric solutions.” It’s also worth noting that the government has yet to regulate private and commercial facial recognition endeavors.

Regardless, the implication is clear: We’re moving toward a post-anonymity future. Whether its Facebook or the FBI, facial-recognition technology makes its possible for both the private and public sectors to track your movements—whether it’s for profit or surveillance.