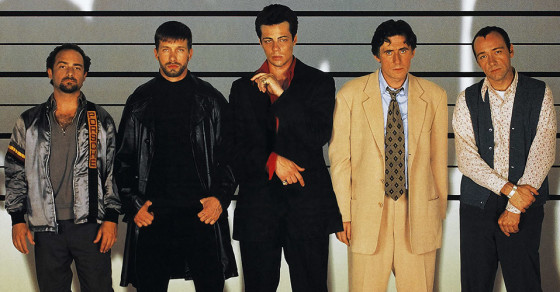 Get Ready For “Nosewitness” Testimony
By Joshua A. Krisch

Get Ready For “Nosewitness” Testimony

We’ve all heard of eyewitness and even earwitness accounts. But the future of forensics may revolve around nosewitness identification, according to a new study published in the journal PLoS. Imagine a classic criminal lineup but with a twist: victims pointing to offending odors, instead of menacing faces.

“Our results suggest that humans are capable of identifying a culprit by way of odor,” the researchers write. “When the perpetrator and the victim are close to one another, as in crimes of sexual and physical assault, and especially under visually obscure conditions, an olfactory cue may be the prevailing detail.”

Prior studies have shown that every individual has a unique body odor, probably due to a cocktail of hormones, genetics and parasites. Police dogs are trained to identify these so-called “odor-prints,” but this paper is the first to examine whether humans can trust their own senses of smell to identify violent criminals.

The researchers collected body odor samples from the armpits of 20 healthy volunteers. They then showed videos of violent crimes to 40 students, and primed them with an odor sample. Later, in a lineup of smelly glass jars, those participants took a whiff of five samples and succeeded in placing the criminal stench 75 percent of the time. That’s pretty good, since at least one study suggests that traditional eyewitness lineups are only 45 percent to 60 percent accurate.

The researchers caution that the students were simply instructed to associate a certain odor with a violent video in the laboratory. But whether victims can recall the brief whiff of an attacker during a police lineup is another thing entirely. Future studies will investigate whether nosewitness testimony can be trusted in more realistic situations.