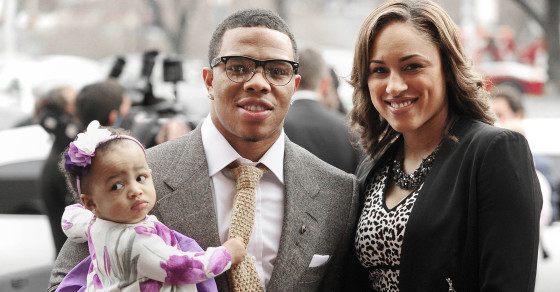 James Brown’s Daughter and the Hidden Victims of Domestic Abuse 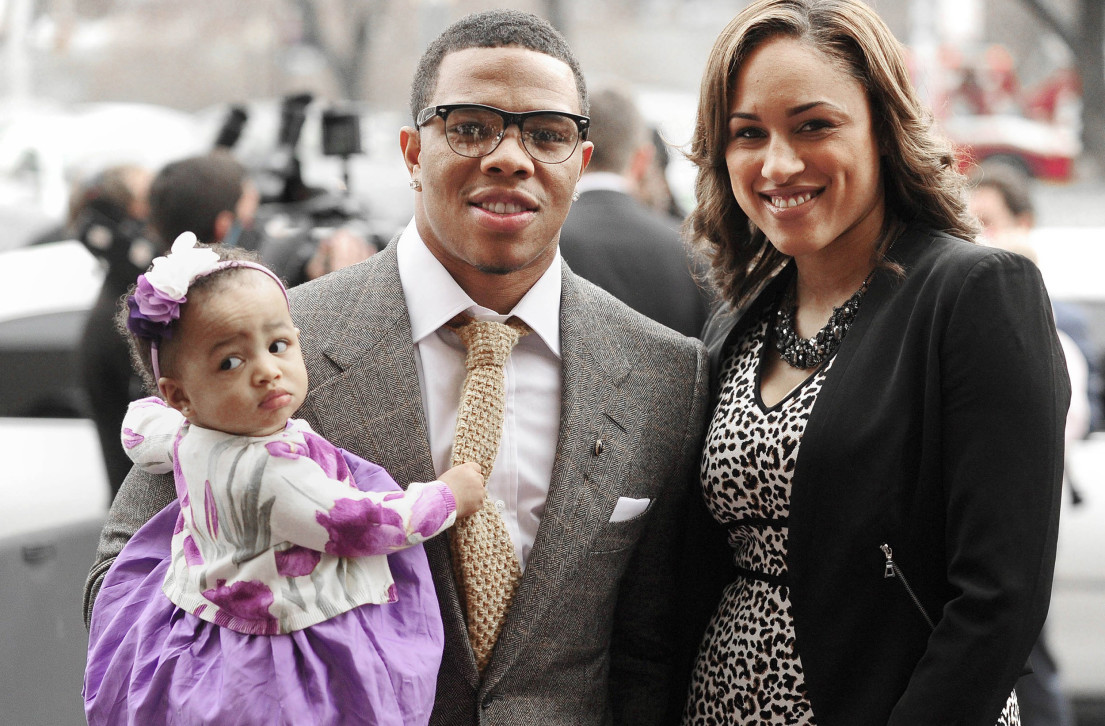 In her new memoir, Cold Sweat, Yamma Brown, the daughter of late soul legend James Brown, details the abuse her mother, DeeDee, experienced at the hands of her famous father. “The beatings always begin the same way, with the same terrible sounds,” Yamma writes, speaking of how Brown used to bang her mother against their bedroom walls.

Yamma’s account of the violence DeeDee endured is harrowing: “My father was straddling her, pummeling her with clenched fists.” However, the trauma she and her younger sister experienced as witnesses is equally distressing. Brown may have spared his children physically, but the “crazy rage” he took out on their mother marred them with deep psychological scars.

“Whenever he’d start, my sister Deanna and I would run for cover, usually in a closet or under our beds, and cry quietly into our cupped hands. Sometimes I threw up in my hands when they fought. Usually I just shook like a damn leaf trying to hold on during a brisk fall breeze.”

The issue of domestic violence has been a major focus in the media this month, after a video was released showing Baltimore Ravens running back Ray Rice cold-cocking his then-fiancé, Janay, in a casino elevator. With Janay’s public support of her husband, the subsequent conversation has revolved primarily around spouses who find themselves in abusive relationships and why they choose to stay. (DeeDee stayed for over a decade, despite the abuse she endured.)

But there are other, more helpless members in these destructive households whose well-being has gone largely undiscussed. According to a study published earlier this week in the journal Development and Psychopathology, children who are exposed to verbal and physical aggression between their parents have a hard time recognizing and managing their emotions and behavior, as well as identifying emotions in others.

“It used to be that we thought that children who grew up in abusive households would just mimic their parents’ behavior, but now we realize that it’s a lot more complex than that,” says Dr. C. Cybele Raver, the vice provost of academic, faculty and research affairs at New York University and lead author of the study. “Children are experiencing elevated levels of physiological stress, and it limits how much information they can process cognitively. This lays the groundwork for children’s later difficultly in understanding and interpreting signals in their social environment.”

In other words, if a child grows up in an abusive home and another child bumps into him or her at school, he or she may have a hard time recognizing it as an accident and might react with exaggerated fear or aggression.

Ray Rice, with his wife, Janay, addresses his felony assault charges for the first time. The couple are also parents to a young daughter.

Led by NYU’s Steinhardt School of Culture, Education and Human Development, the researchers followed 1,025 children starting at 2 months old and measured their exposure to various forms of domestic distress, including poverty, disorganization, and intimate partner violence and abuse. After five years, they assessed each child’s ability to recognize various emotions and found that the stressors had created a lot of physiological wear and tear. In particular, prolonged exposure to physical and verbal abuse between parents made it difficult for children to control feelings of sadness, withdrawal and fear—putting them at a higher risk for clinical anxiety and depression later in life.

“Parents think, This is just between me and my spouse,” says Raver. “But this study shows that domestic abuse actually has profound consequences for children’s emotional development and how they process emotional information.”

Raver’s research builds on a wide body of scientific literature, which has produced similar results: Children are substantially impacted by the presence of conflict and violence inside their homes, simply by being witness to it. And while some symptoms such as hypervigilance or aggression can manifest immediately, other adverse behaviors may surface later, in teenage years or well into adulthood. After all, intimate partner violence is often a learned behavior, which is why children of abusive and abused parents often grow to be aggressors or victims themselves.

Case in point: Yamma Brown promised herself she would never let a man treat her the way her father treated her mother, but she eventually found herself in the same situation her mother had been in all those years ago—married to a man who punched her until her vision blurred.

“I didn’t need a psychiatrist to tell me that witnessing my father beating on my mother like she was a Mexican piñata would have a profound effect on me,” she writes. “I’d been programmed to accept abuse as part of life.”