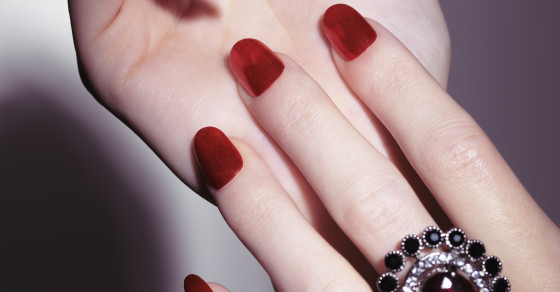 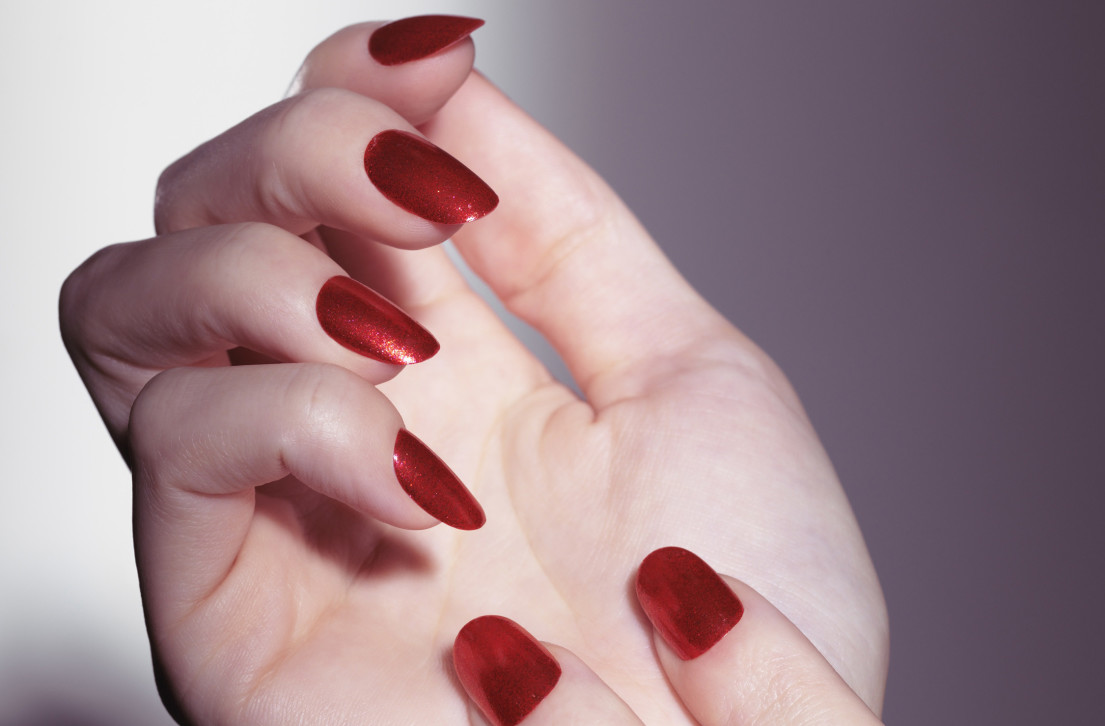 Last month we got word of a new device entering the market that texts users if someone has slipped a roofie into their drink. Now a group of inventors has created a detection method even more discreet: nail polish.

Called Undercover Colors, the polish will change color if it comes into contact with Rohypnol, Xanax or GHB. The wearer simply has to dip her (or his) fingers into a drink.

“All of us have been close to someone who has been through the terrible experience [of date rape],” co-founder Madan explains in a recent interview. “And we began to focus on finding a way to help prevent the crime.”

Since the four science and engineering undergrads launched the company back in the spring, they’ve raised $100,000 in funding at the K50 Startup Showcase, and won first place at the university’s Lulu eGames, taking in an extra $6,500 in cash prizes.

“While date rape drugs are often used to facilitate sexual assault, very little science exists for their detection,” reads the Undercover Colors’ Facebook page, which has nearly 40,00 Likes. “Our goal is to invent technologies that empower women to protect themselves from this heinous and quietly pervasive crime.”

The company's four founders are all men.

The founders say they are in the early stages of development and are not currently granting interviews, so there is no additional information regarding colors and styles, or even a rollout date. But they have disclosed that they intend for the nail polish to be the first in a range of personal safety-themed products that blend fashion with function.

“Through this nail polish and similar technologies, we hope to make potential perpetrators afraid to spike a woman’s drink because there’s now a risk that they can get caught,” reads a post on company Facebook page. “In effect, we want to shift the fear from the victims to the perpetrators.”