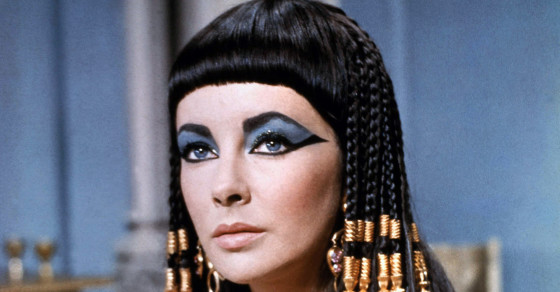 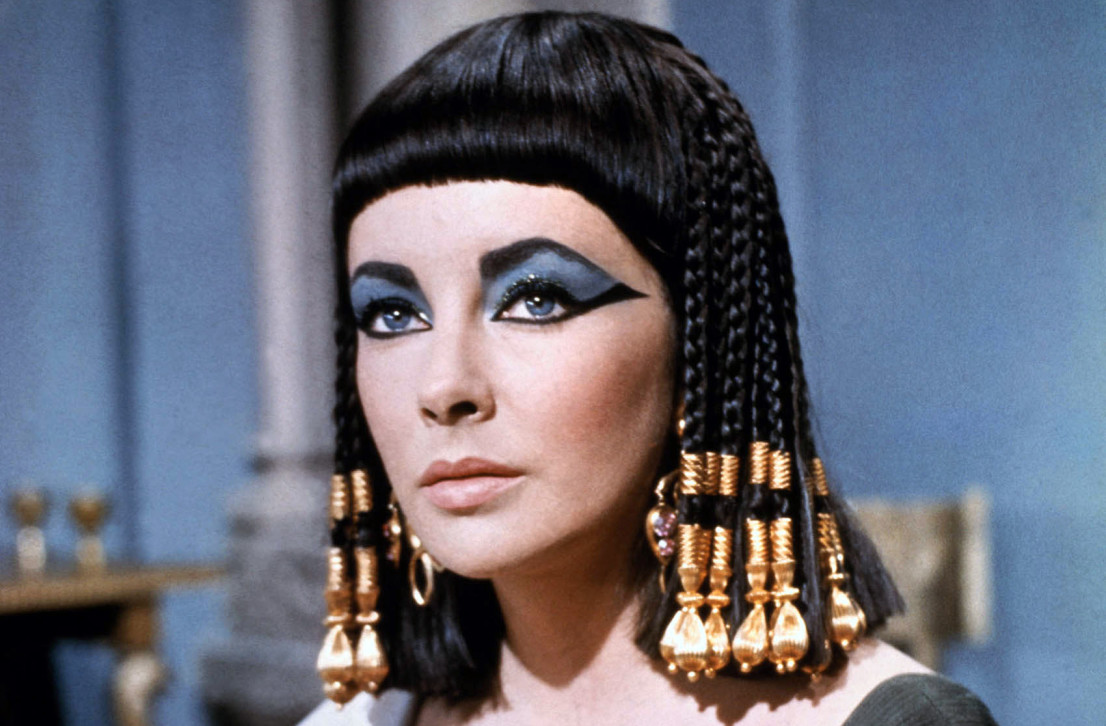 In a new paper titled “Population-Based Assessment of Currently Proposed Ideals of Nasal Tip Projection and Rotation in Young Women,” a team of researchers from NYU strike gold on behalf of rhinoplasty doctors and patients everywhere by determining the most preferable and aesthetically pleasing angle for the female nose. So what’s that look like? Try Scarlett Johansson, Kate Beckinsale and Jessica Biel.

To find a consensus, the doctors presented side portraits of case subjects—white women between the ages of 18 and 25 with differing levels of nasal tip projection (NTP) and rotation, from 96 to 116 degrees—to nearly 4,000 men and women in the same age group. The sample then voted online, ranking each nose according to preference. And what the researchers found, using three common standards of NTP measurement, is that 106 degrees is the sweet spot for perfect, slightly upturned noses.

“Nasal attractiveness is evaluated in terms of geometry and architecture but is also dependent to some degree on cultural context and generational standards for beauty,” the researchers write in the study, published Thursday in JAMA’s Facial Plastic Surgery journal. “Attempts to objectively capture ideal nasal tip projection (NTP) have been elusive and ongoing for decades without any clear aesthetic standard identified.”

This is the first study, the researchers claim, to measure ideal projection “from a population-based perspective”—that is, to determine what real people consider to be the best-looking nose. Of course, the doctors targeted only a very small subset of the population: strictly young, white women. “This population is the most heavily studied in the rhinoplasty literature,” the researchers explain in the paper. They also acknowledge: “The canons used to define aesthetics for white faces are not necessarily applicable to faces of other races or ethnicities.”

Brian Wong, one of the researchers involved in the report, says that such studies are “very hard to control,” so relying on previous literature and demographics is important. He adds: “We have studied other facial features and ethnicities, but the nose is the Mount Everest of facial aesthetic analysis.”