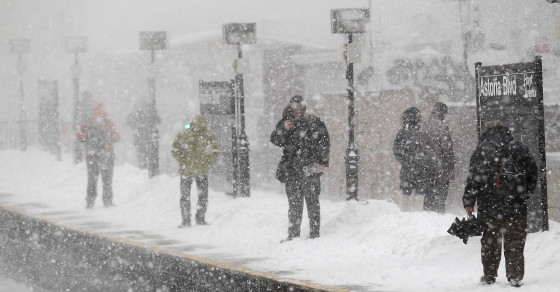 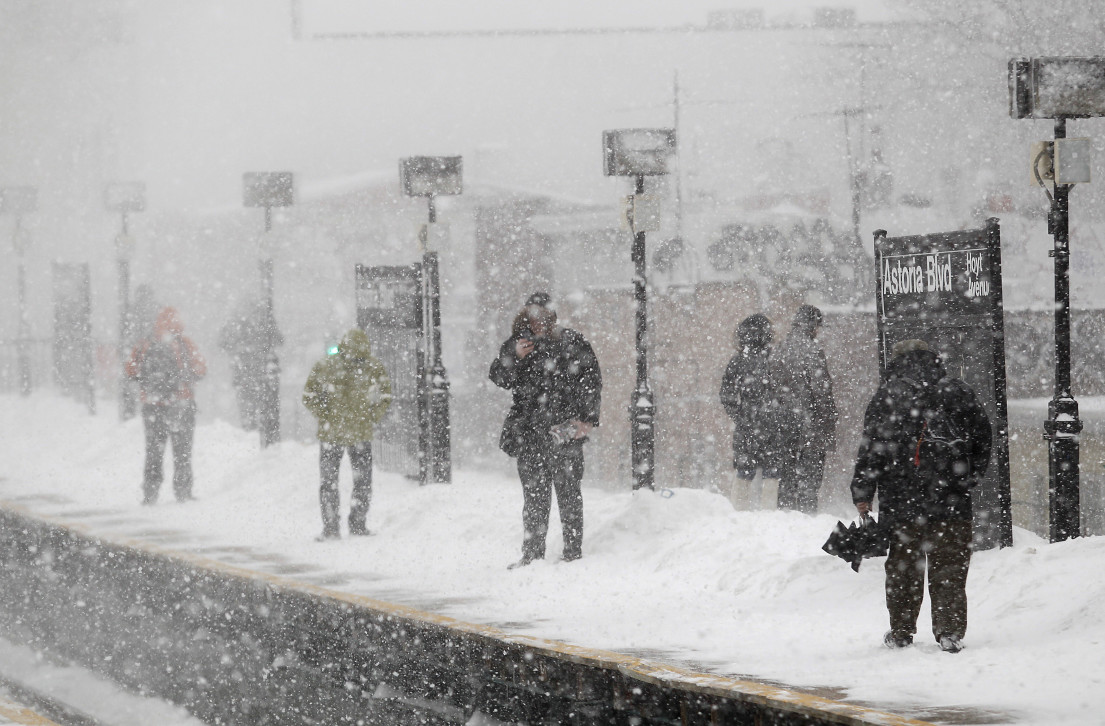 The winter of 2013-2014 was one of the coldest on record, resulting in a “polar vortex” that shut down roads, downed power lines and killed at least 21 people.

Another effect of the cold winter: a new class global warming deniers.

A recent report from the University of Michigan found that one in three Americans surveyed think there is no solid evidence of global warming, and about a third of them “attributed this belief to their personal observations of weather.”

In other words, if it’s snowing today or it was on the chilly side last week, then global warming must be fiction.

It’s an interesting, if not totally unexpected, find. It serves as a case study in self-deception, and a willingness to believe a certain thing even when presented with an enormous trove of evidence to the contrary, just like when people bring up where President Obama was born, or the idea that vaccinations can lead to autism.

Sometimes people are so influenced by their feelings about things that the facts get pushed aside.