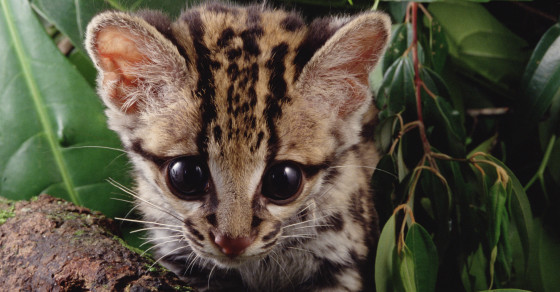 Climate Change Is Speeding Up Global Extinction Rates
By Joshua A. Krisch 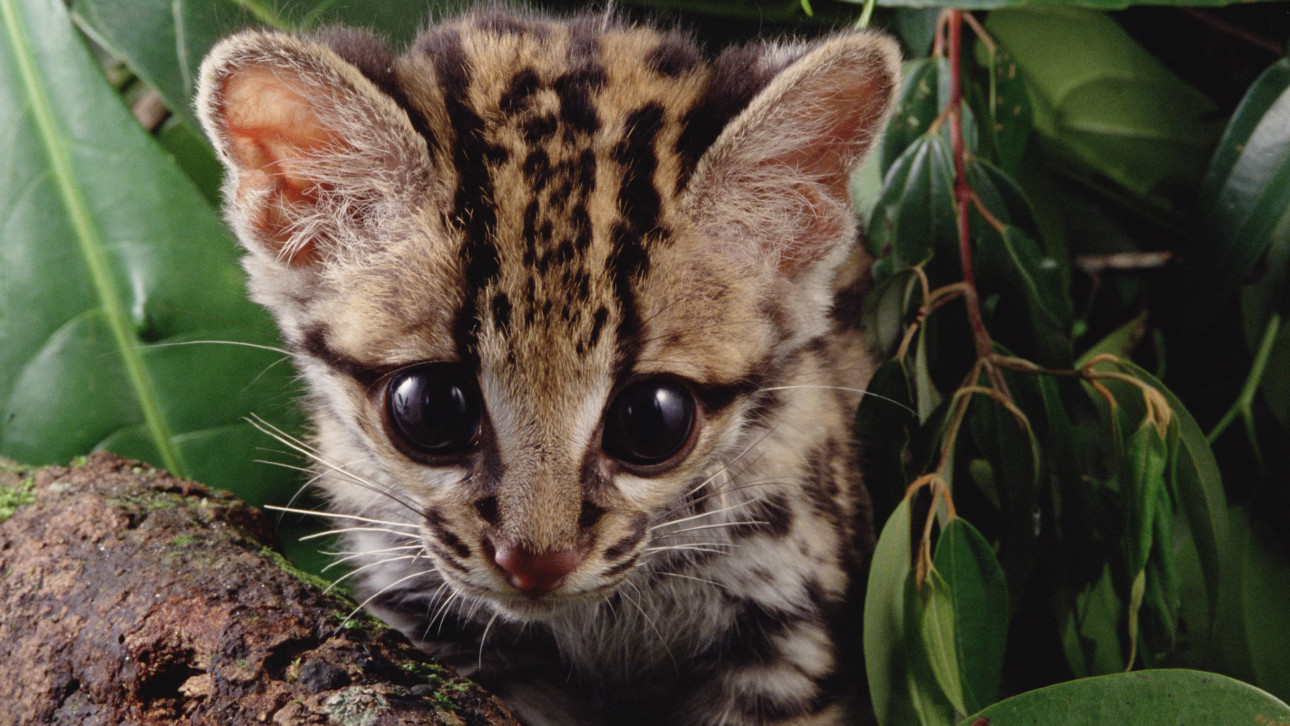 Climate change could drive the extinction of one in six species worldwide, according to a new study in the journal Science. Prior studies have predicted that select plant and animal species will die out due to rising sea levels and other effects of climate change, but this paper is the first to suggest that the problem worsens with every increase in global temperature. From the paper:

“Extinction risks from climate change are expected not only to increase but to accelerate for every degree rise in global temperatures…We urgently need to adopt strategies that limit further climate change if we are to avoid an acceleration of global extinctions.”

Scientists agree that rising global temperatures will have an effect on extinction rates, but the precise numbers vary widely between studies—biodiversity losses could range from 0% to 54%, depending on the species, location and climate model. Frustrated by the lack of definitive evidence, Mark Urban, a climate scientist at the University of Connecticut, analyzed 131 biodiversity studies and crunched the numbers.

Climate scientists say a 2°C average rise in global temperatures is essentially inevitable in our post-industrial world; but even if we stopped there, the data suggest 7.9 percent of all plant and animal species on the planet would go extinct. Worse, current models predict a global temperature increase of at least 4.3°C—at which point 16 percent of species face extinction.

To put those numbers in perspective, even if we curb our emissions beyond our wildest expectations, we can still expect 632,000 species to die out. If we keep emitting, that number rises to 1.2 million. (Note: These calculations assume that there are roughly 8 million plant and animal species on Earth, which is a decent estimate, but a hotly contested figure.)

Urban’s findings also suggest that extinction rates will be highest in South America, Australia, and New Zealand, where endemic species—animals that only survive in very specific ecosystems—have thrived for millennia.

In a separate paper (also published in Science), Janneke Hille Ris Lambers, of the University of Washington, comments on the findings and stresses that while the data is far from conclusive, we would be foolish to delay cutting our emissions. “We should not wait for these forecasts before taking action, preferably by curbing emissions,” she writes. “If we do not, it is clear that we will soon be able to directly observe the impacts of climate change on biodiversity.” 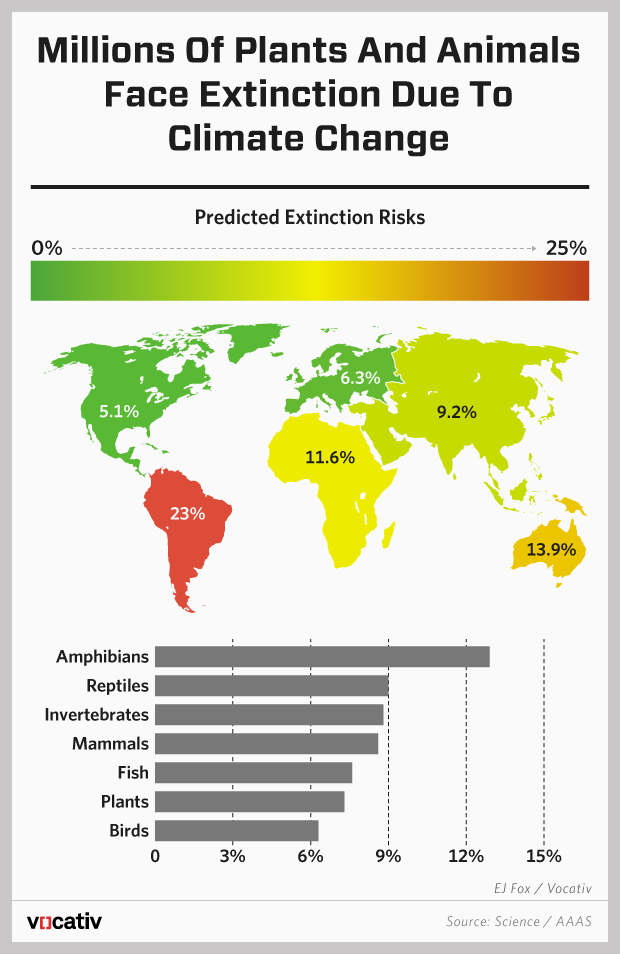