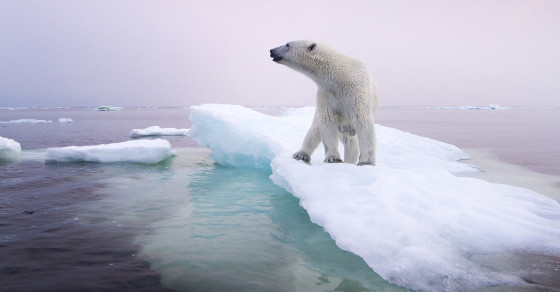 Canada Cracks Down on Scientists Who Talk About Climate Change
By M.L. Nestel

Canada Cracks Down on Scientists Who Talk About Climate Change 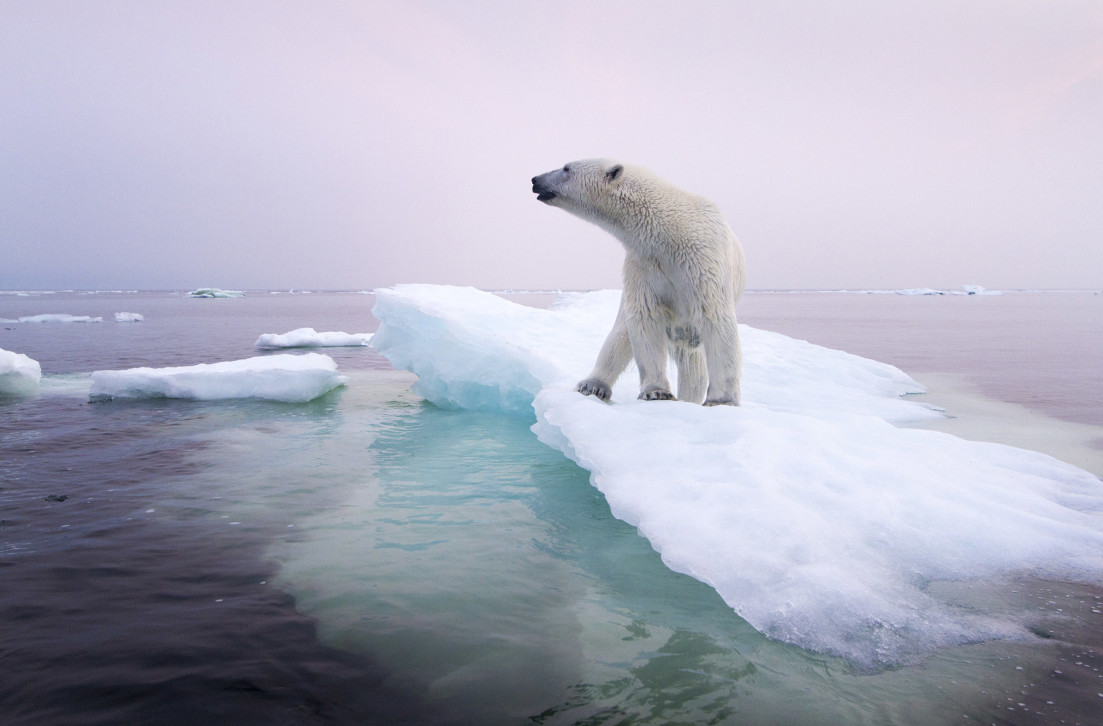 Meteorologists are paid to talk expansively about the weather. But in Canada, they have to choose their words a little more carefully.

The government has made it clear that none of the meteorologists on its payroll should be talking about climate change, according to a new report. It’s uncertain how long this rule has been in effect, but Environment Canada, the government entity that shares weather and meteorological information publicly, explains its position in a statement to us.

“Our Weather Preparedness Meteorologists are experts in their field of severe weather and speak to this subject. Questions about climate change or long-term trends would be directed to a climatologist or other applicable authority,” says Danny Kingsberry, a spokesman for Environment Canada.

Some scientists aren’t too happy about it. “It’s all very scary,” says Chris Metcalfe, director of the Institute for Watershed Science at Trent University. “It’s all about controlling the message. In my estimation, the government doesn’t want the work of environmentalists running counter to their official policies.”

Environment Canada declined to answer additional questions, but Metcalfe says the rules around referencing climate change are part of a broader effort by the government to muzzle scientists whose messaging interferes with key industries. He says some of his peers in government are calling it quits rather than abiding by Prime Minister Stephen Harper’s language police. “Several scientists are choosing to retire over their unhappiness with the present situation,” he says.

Canada has a reputation for being thoughtful and progressive on most matters. But, by some metrics, it doesn’t stack up so well on its greenness. “Most Canadians don’t realize they are lagging behind most of the rest of the world. They come in 27 of the 27 richest countries in environment,” says Owen Barder, a Europe-based economist who helped produce the Center for Global Development’s “The Commitment to Development Index” study. “I don’t think most Canadians would see themselves that way.” He says the country’s low ranking is the result of its lax gas taxes, high fish subsidies and greenhouse gas emissions.

Greenhouse gas emissions have been one of the big sticking points for environmentalists with the new Keystone XL pipeline, which would carry crude oil from the Alberta oil sands to the U.S. Gulf Coast. The Obama administration has yet to give its approval for the U.S. portion of the project. Opponents argue that because the project involves extracting lower-grade petroleum, it would create higher greenhouse gas emissions than typical crude oil drilling. Backers of the project include the Canadian government, oil companies and some unions, who say it will create jobs and reduce the United States’ dependence on oil-producing countries in the Mideast and South America.

Canada, it should be noted, is certainly not the only country where the government has tried to play down climate change. But climate change is even more of a political hot potato in Canada now than in some other countries, in part because of the Keystone project.

Metcalfe says the current government has dispatched minders to keep scientists in check at climate change conferences. “They want to make sure they don’t say anything untoward.”

Meanwhile, the Carbon Expo 2014, an annual conference for world leaders to find common ground on clean energy, ended last week, and Canada was a no-show. “There is no national contingent from Canada,” says Christine Hackmann in a phone conversation from Cologne, Germany, where the three-day conference was held. “There were a few Canadians who came to the conference privately.”

A Canadian energy company called Conestoga-Rovers sent staffers to the conference, a rep confirms. The company praised the conference as “a unique event that offers industry leaders from across the world a platform for exploring the issues and challenges related to the global carbon market.”

The U.S. also didn’t have a physical presence at the conference, but on Friday Secretary of State John Kerry beamed a video message promoting a call to protect the planet, saying: “We can live up to a fundamental responsibility that we all share—leaving future generations with a planet that is clean, healthy and sustainable.”

Uploaded By: U.S. Department of State

Hackmann says that while it was not as good as attending in-person, Kerry’s video statement was “at least something.”