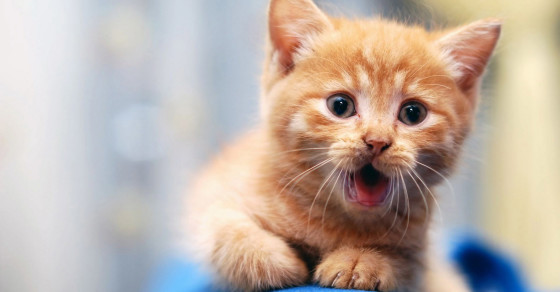 Can Animals Lose Their Minds?
By Elizabeth Kulze

Can Animals Lose Their Minds? 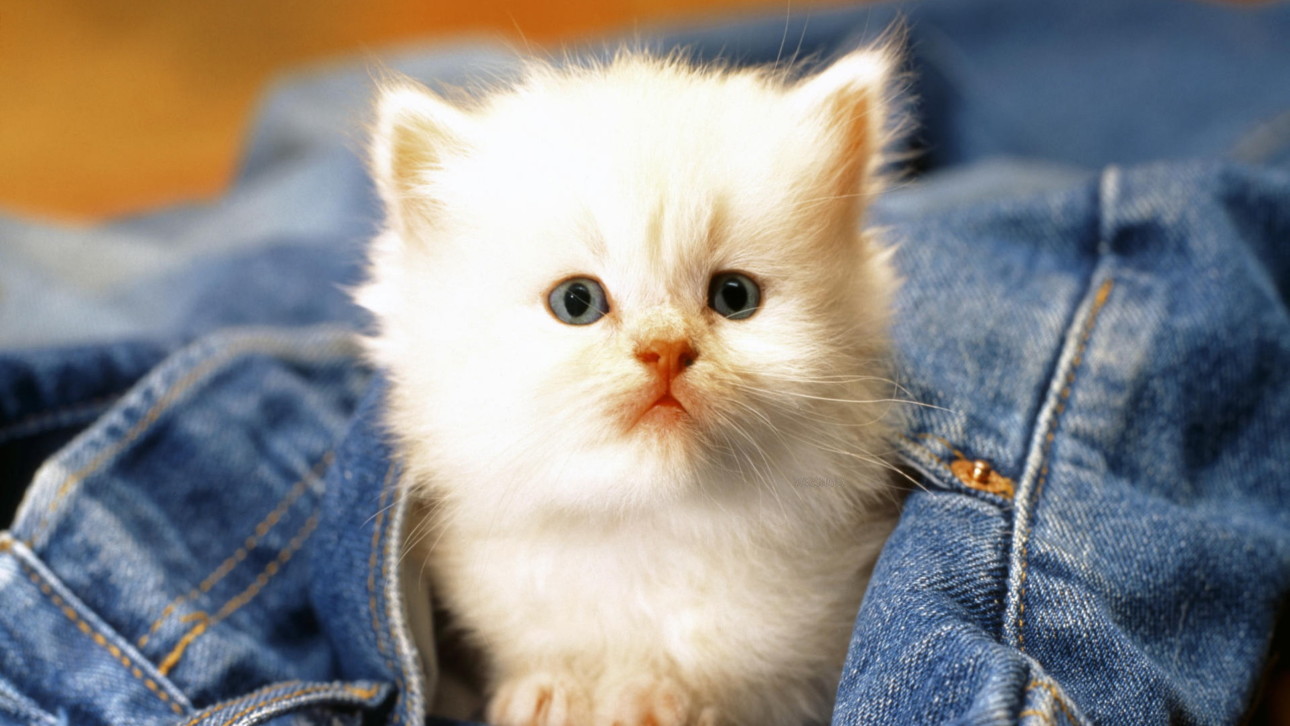 “It was like dealing with a thousand heroin addicts,” Louise McKnight, a sheep farmer from Australia’s New South Wales, told the Sydney Morning Herald earlier this week. McKnight and her husband recently lost 800 of their herd after the sheep began grazing on the deceptively named “darling pea plant” that had begun growing in their pastures. As the McKnights observed, their flock had grown addicted to the noxious flower, which made them staggery, depressed and even suicidal. “They just go to a post and bang their head on it till they crack their heads open,” she said.

Local veterinarians were flummoxed by the sheeps’ erratic behavior, which one described as similar to that of a drunk, echoing another incident in Turkey from 2005 where 1,500 sheep hurled themselves off a cliff (though nearly two-thirds survived as the mounting pile of woolen bodies helped cushion their fall). Incredibly, another flock of 50 leapt to their deaths in 2010.

Science historian Laurel Braitman has spent years trying to answer those questions, an effort that has culminated in the release of her first book, Animal Madness: How Anxious Dogs, Compulsive Parrots, and Elephants in Recovery Help Us Understand Ourselves. After speaking with dozens of veterinarians, animal behaviorists, neuroscientists and fellow pet owners, traveling the globe to visit ailing animals and combing through the archives of the nation’s natural history museums, her conclusion—as you might have guessed—is that, just like us, animals can develop a few loose screws.

Braitman’s journey began when her own Bernese mountain dog, Oliver, survived a four-story fall after pushing the air-conditioning unit out of their apartment window and jumping out with it. Braitman and her husband were out of town, but the neighbors eventually found him, his snout still bloody from chewing through the wire mesh of the window screen. Braitman was both devastated and confused by her pet’s extreme fear, anxiety and compulsions, and it was during her struggle to help him heal that she began probing the complex minds of disturbed animals, and learning things about humans in turn.

“We aren’t alone in our trauma, paranoia, obsessions and depressions,” Braitman says from San Francisco. “We are different from other animals, but only by degree, and that is true in the context of mental health also.”

So far, there has been no distinct scientific effort to prove that animals can become mentally ill. The only research that does exist is split among different fields (neuropsychopharmacology, behavioral sciences, comparative psychology, wildlife ecology), and that’s a big part of why Braitman decided to write the book. “There is no overall consensus,” she says, “but within each discipline there are people who take it for granted that animals suffer emotional distress in ways that look much like human emotional distress.”

In fact, most of what we have learned about the unhinged human mind is something that was initially studied or recognized in other species. “Cognitive behavior therapy, lobotomies, and almost all of our psychopharmaceuticals were tested on other animals first. And only when they worked on those animals did we give them to people,” says Braitman. “Animals have always stood in as proxies for distressed humans.”

Braitman also looked at behavioral studies where animals were used as subjects, such as Harry Harlow’s research in the 1960s, which set out to prove the existence of human love using rhesus monkeys. “It was this work on monkeys that showed that children were going to wind up with developmental and emotional problems if they were deprived of maternal affection as infants,” she says. But science is having a hard time looking at this as a two-way street.

Part of this is the scientific community’s disdain for anthropomorphizing (projecting human qualities onto other animals), which Braitman says is a flawed view of the scientific process. “We should use our similarities with other animals to better understand them,” she says, “particularly when we are looking at mammal species that may be close to us.” But there is a way to do this well, and it’s not dressing up parrots in tuxedos or taking pooches to fancy doggy day cares with nicely upholstered furniture. The key, Braitman believes, is to identify with other animals “without turning them into tiny, furry, feathered or finned humans.”

So maybe the way to save the polar bears and antibiotic-stimulant-arsenic-antidepressant-fed chickens is not just to evoke sympathy for them from a high place, but to encourage people to ask themselves: How would I feel if this were happening to me? “If we realize that the decisions and legislation we are making on the meta-scale can actually give animals mood disorders, then that could be another way into the conversation,” Braitman says of conservation and animal rights efforts.

As for suicidal sheep, she concedes that though we can’t know for sure what’s going on, we should give them the benefit of the doubt that they are capable of taking their own lives—precisely because it’s impossible to prove. “Many animals are intelligent creatures who can choose a state away from their pain in the present moment,” Braitman says.