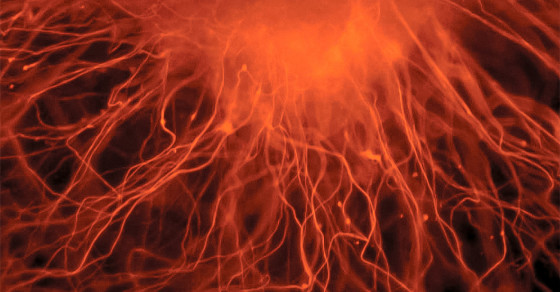 Busting Bad Scientists Is a Full-Time Job
By Elizabeth Kulze 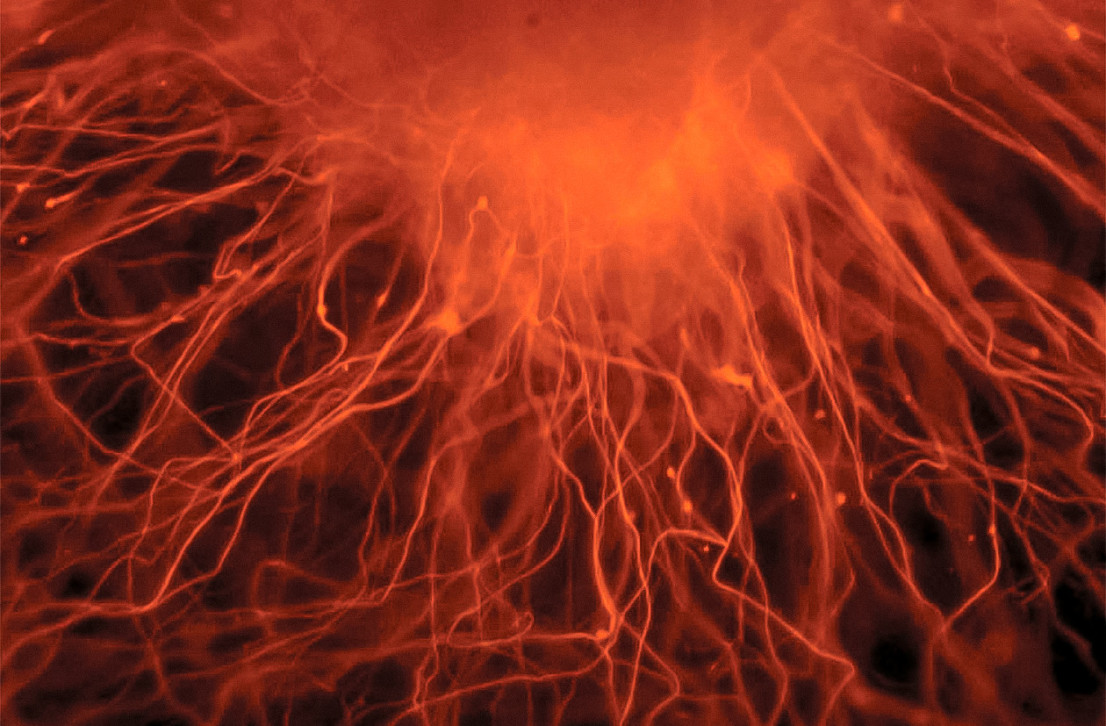 When Japanese scientist Haruko Obokata published a paper in Nature journal last January, it was considered one of the most significant breakthroughs in stem cell research. Obokata had found a way to transform regular cells into stem cells by bathing them in acid, a discovery that would revolutionize the treatment of complicated diseases like Alzheimer’s and diabetes, and possibly save lives. If only her results were accurate.

Haruko Obokata wipes away tears during a press conference in Osaka, Japan, on April 9.

In April, an investigative panel accused Obokata of falsifying her findings and called for the retraction of her paper, which she followed with a tearful public apology.

While Obokata’s high-profile public outing is rare, her deception is not so unusual, says Ivan Oransky, the co-founder of the investigative science blog Retraction Watch and the global editorial director of MedPage Today. Shoddy research is more frequently making its way into journals. From 2001 to 2010, the number of published studies in general rose 44%, while the number of retractions rose tenfold. In 2013 alone, more than 500 scientific studies were later found faulty.

So why do today’s scientists seem to cheat more often? Oranksy believes there are a couple of contributing factors. The first is journals’ increased use of text-comparison software, which can catch instances of plagiarism or duplication more efficiently. The second and more worrisome explanation is the highly competitive climate that incentivizes more scientists to tamper with their results.

“It’s like with kids. They do something and get away with it, so they will keep doing it more and more.” —Ivan Oransky

“The published paper is the currency of every transaction in the scientific community,” says Oransky. “There is a lot of pressure to publish in order to get tenure or grants or promotions, or to have your findings commercialized in some way.” He likens the phenomenon to “doping in sports” or “cooking the books on Wall Street”—two other arenas where rivalry tends to rule.

Retractions can be the result of dim-witted, minor errors such as ordering the wrong mice (that happened) or labeling a chemical with the wrong name (that happened, too), though a recent review revealed that misconduct is at the root of 67% of the cases. Some scientists even routinely fabricate their results. Yoshitaka Fujii, a Japanese anesthesiologist, currently holds the record for errors with a whopping 183 retractions over the course of his career, all of them made in an 18-month period.

“It becomes a house of cards,” Oransky says. “It’s like with kids. They do something and get away with it, so they will keep doing it more and more.”

The implications for the scientific community, as well as the public at large, are potentially huge. It can take anywhere from a few days to multiple decades for someone to call bullshit on an erroneous study—and the longer it is published, the more damage it tends to cause. “Anyone who tries to build on those false findings will have wasted time and money, and we all know that science isn’t awash in money,” Oransky explains. For ethical scientists, a gross number of retracted studies continue to influence public practice long after they’ve been discredited, which is evident with the anti-vaccine movement. Even worse, clinical studies tend to inform people’s decisions when seeking treatment for serious illnesses, and if the science is flawed, repercussions can be fatal.

Still, Oransky thinks this upward trend of mistake-laden science might sincerely help better the field—if it’s held accountable. By investigating and broadcasting retractions, his group’s hope is to encourage other potential whistler-blowers, and ultimately keep scientists and journals honest by forcing them to own up to mistakes. In this sense, “More retractions could actually be good for science,” Oransky says. “They could signal more transparency, quality and attention to detail. After all, we can’t always get things right the first time.”