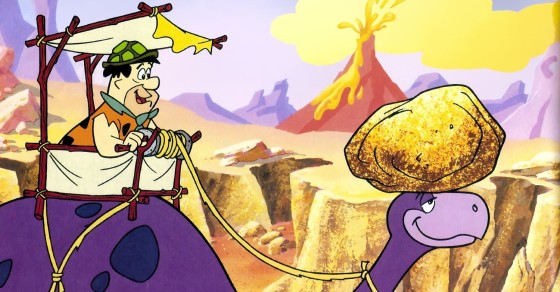 Brontosaurus Is Officially A Dinosaur Again
By Joshua A. Krisch

Brontosaurus Is Officially A Dinosaur Again 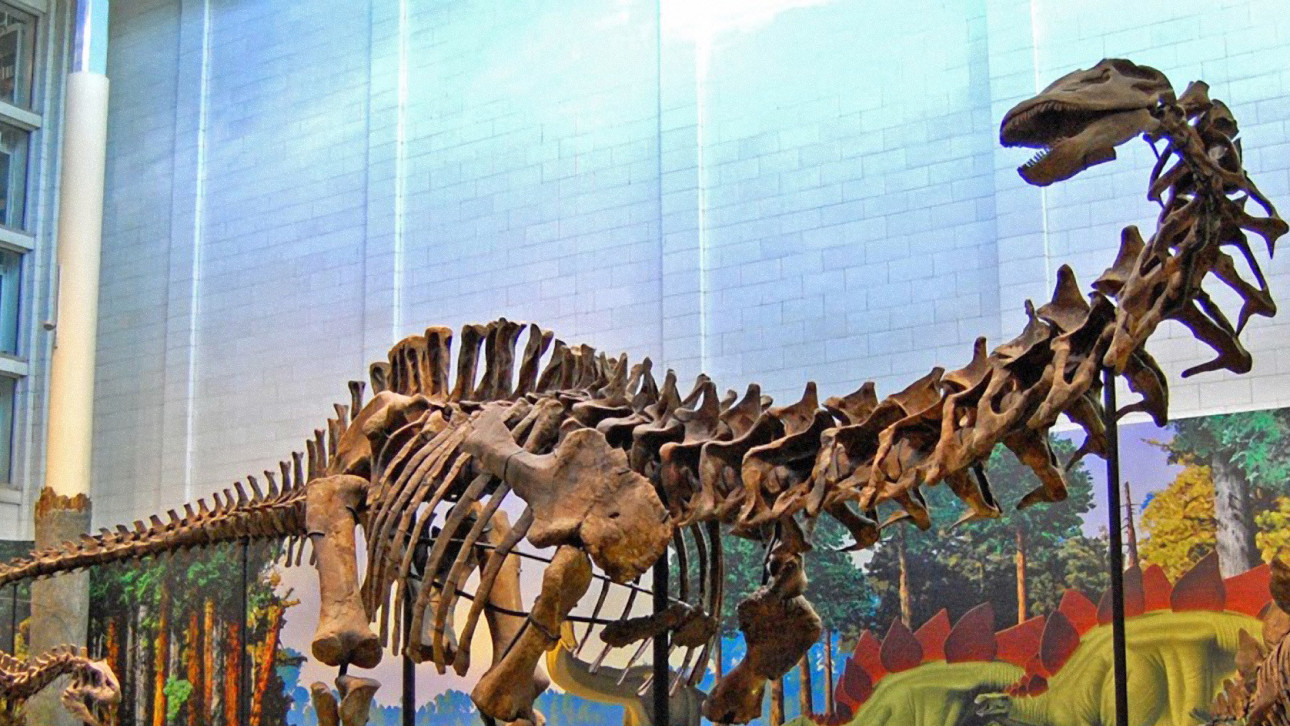 Brontosaurus is back! In a new study, paleontologists confirm that the 30-ton sauropod of Flintstones fame is both a distinct genus and species, ending a long argument. It’s an exciting day for dinosaur enthusiasts everywhere—stalwarts who have suffered too long under the oppressive reign of the long-necked Apatosaurus.

In case you missed the greatest dinosaur debate of the past century, here’s how it all went down: Paleontologist Othniel Charles Marsh published a short paper in 1879, describing an 80-foot backbone and enormous fossilized pelvis, which he hastily named Brontosaurus (Greek for “thunder lizard”) in his race to discover a new species, and outperform rival paleontologist Edward Drinker Cope. The bitter Cope-Marsh Bone Wars escalated throughout the late 1800s, as each published their share of sloppy, half-complete fossil descriptions.

Unfortunately, among the many fossils left for future scientists to revise and retract, Marsh’s erstwhile Brontosaurus was destined to bear the brunt of the Bone Wars. In 1903, shortly after Marsh’s death, a team of scientists found a skeleton that looked like a cross between Brontosaurus and Apatosaurus—another long-necked behemoth that Marsh himself had discovered in 1877. The scientific community unanimously agreed to classify each of these two dinosaurs as separate species under one genus: Apatosaurus.

Even as evidence mounted against Brontosaurus, and mainstream scientists pled with the public to forget the mighty thunder lizard, textbooks, movies and postage stamps spurned the Apatosaurus in favor of its more charismatic cousin. But it was a losing battle.

If you had asked me yesterday what to call Land Before Time’s adorable Littlefoot, or Sinclair Oil’s iconic green logo, I would probably have shrugged and muttered “Apatosaurus.” First science took away Pluto, and then it snatched my beloved Brontosaurus. Progress hurts.

But then on Tuesday, researchers from Portugal and the UK brought Brontosaurus back. Buried in 300 pages of phylogenetic trees and dino-geek jargon, scientists presented strong evidence that Brontosaurus is, in fact, a distinct species and genus. Using statistical analyses to calculate subtle differences between Brontosaurus and Apatosaurus fossils (many of which were only discovered in the past 15 years), the authors found that the variations between each species were so numerous that they warranted an entirely new genus. Brontosaurus was reborn.

There’s bound to be some backlash—nobody expects a single paper to decisively end more than a century of paleontological warfare. But the new study highlights some of the best things about the scientific method. Research evolves. Scientists go to war over old bones and pride. And, occasionally, your favorite childhood dinosaur comes back for another round.

Welcome home, Brontosaurus. We missed you.

Littlefoot is technically an Apatosaurus. But those of us who grew up watching The Land Before Time will certainly agree that he's an honorary Brontosaurus.