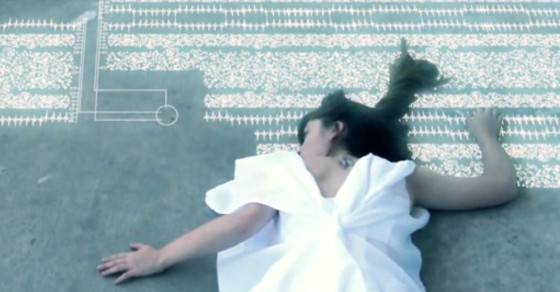 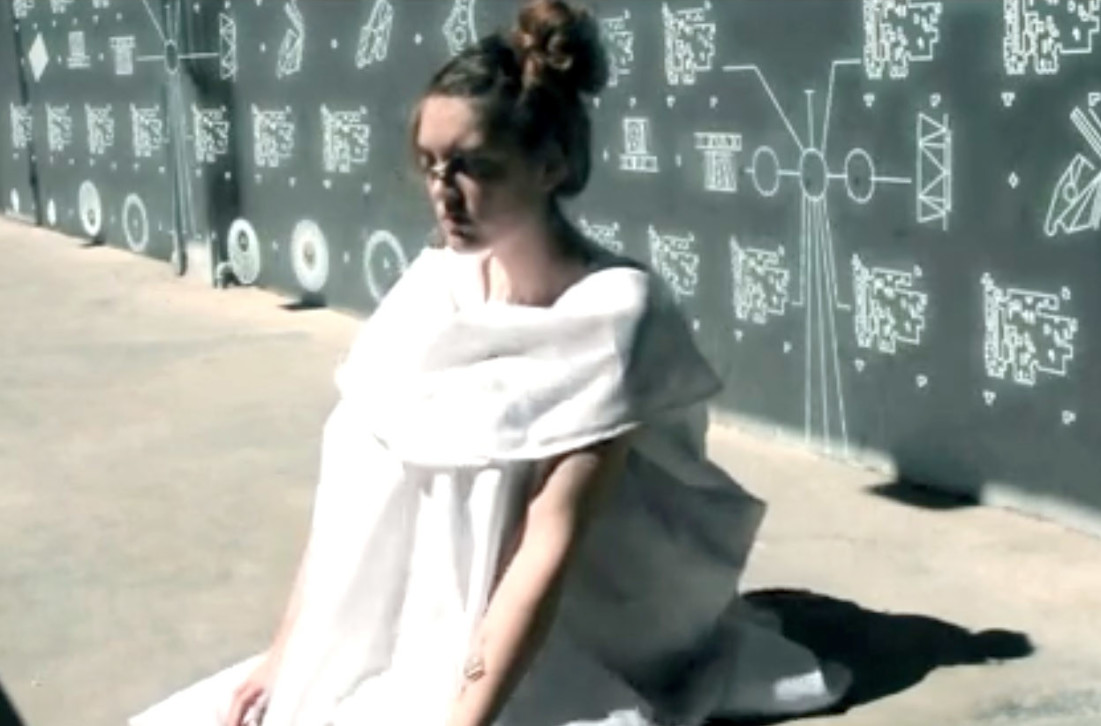 Ever wake up and think to yourself, Man, it is only a matter of time before machines start using humans as a Matrix-style energy source?

If yes, then (A) you might want to scale back on the edibles, and (B) Energy Addicts—an “invasive” jewelry concept by Israeli industrial designer Naomi Kizhner, which works by extracting power from your bodily fluids and movements—will scare the living crap out of you.

“There are lots of developments of renewable energy resources, but the human body is a natural resource for energy that is constantly renewed, as long as we are alive,” Kizhner says.

The designer developed the jewelry as part of her final project at Jerusalem’s Hadassah College, where she considered the ways in which the human body might solve Earth’s looming energy crisis. Kizhner’s preliminary plans for jewels include the E-pulse Conductor, which tracks electric spinal pulses, the Blinker, which sits on the nose and makes energy out of (yes) blinks, and the Blood Bridge, which translates energy from your red blood cells.

Biohacking, effectively tapping the inner workings of your body to power cool electronic things, is a growing movement—one that has spawned projects normally reserved for sci-fi plots like putting radio chips in pets and planting temperature sensors in human arms. What’s unclear is whether bloodflow or eyelash movements can actually power your iPhone. Still, design students like Kizhner are certainly trying.

Kizhner’s promo video is rife with imagery that suggest biohacking could one day be a  plausible and effective tool for energy conservation, especially the part where the clip’s subject plugs a Blinker device onto her nose and uses her eye flutters to power a wall of changing equations:

Then again, you can probably relax a little. We were supposed to have flying cars by now.