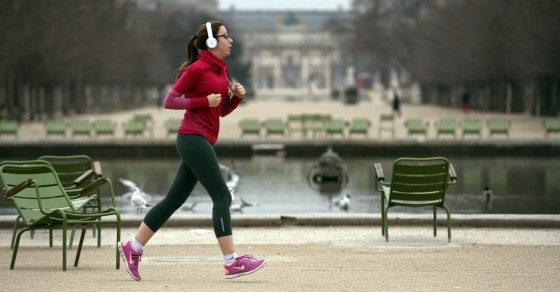 Americans may like to talk about fitness, but they’re not very fit. A mere 24.6 percent of men do aerobic activity for at least two-and-a-half hours a week and muscle strengthening exercises twice a week. The number for women is even lower — at just 17.1 percent, according to the Centers For Disease Control.

Monday is World Day of Physical Activity, and it’s not like Americans don’t care about the topic. New fitness routines and workout crazes pop up just about every week. And yet, given how few people exercise with any frequency, it’s not a huge surprise that 28.3 percent of the country is obese.

For both genders, more 18- to 44-year-olds meet the CDC’s fitness criteria than any other age group. More educated Americans are also more likely to work out. In 2012, just 7.6 percent of people without a high school diploma or GED met the federal fitness standards, compared to 24.9 percent of people with at least some college education.

Hey, Americans: Try Exercising Once In A While (Vocativ)
Health, United States, 2013 (CDC)