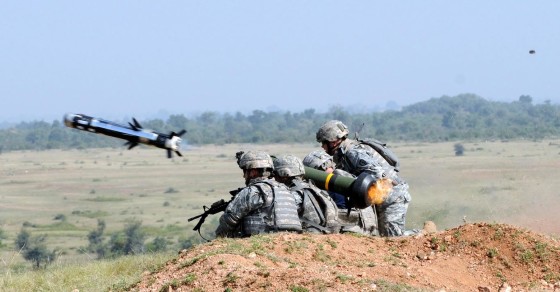 How Anti-Missile Technology Is Being Used to Detect Malaria 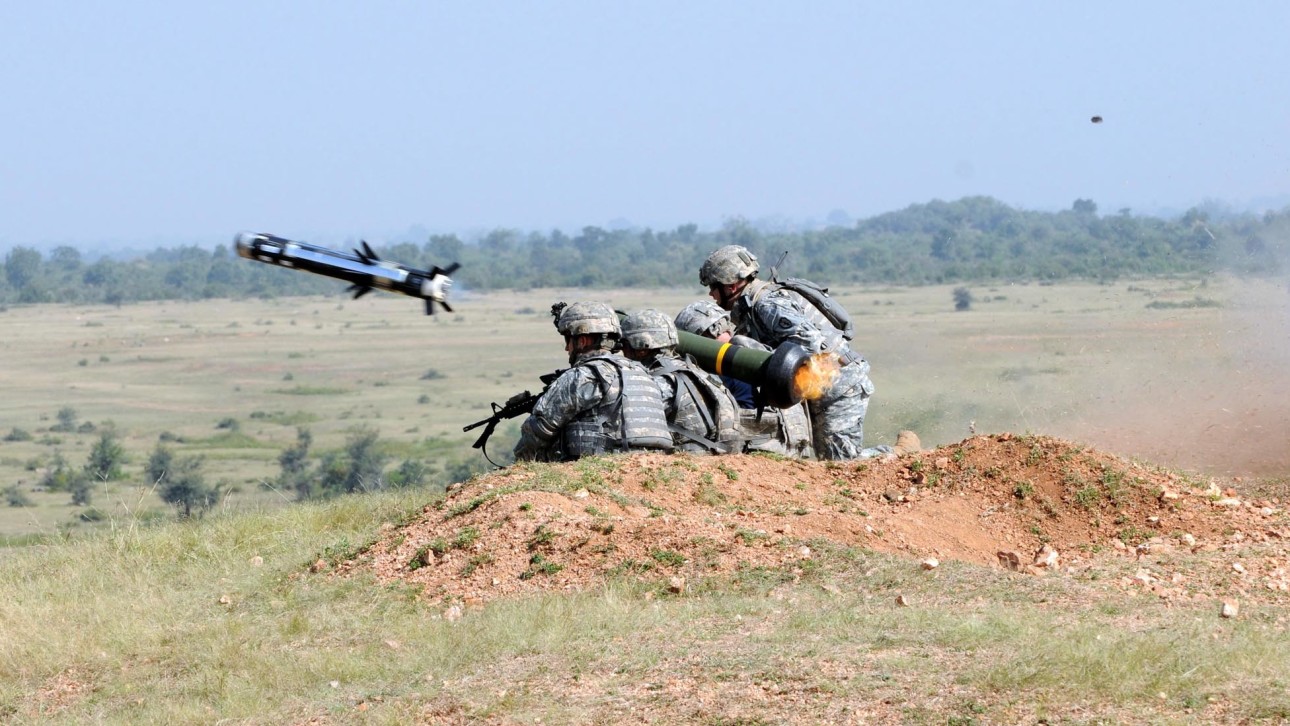 Malaria currently kills over 600,000 people every year, many of them children. Using everything from insect repellents and insecticide-treated mosquito nets to  prophylactics, health workers have combatted its spread for centuries. Yet, even as they make gains here and there, the killer remains rampant in many parts of the globe—particularly in Africa, where 91 percent of all malaria deaths worldwide occurred in 2010.

An inability to detect an infection in its early stages is one of the primary reasons malaria’s fatality rate remains so high in victims (as with Ebola, there is still no vaccine for malaria). Now, however, scientists may have found a solution to the problem, and in a very unexpected place.

Researchers at Monash University and the University of Melbourne in Australia have found a way to rapidly identify malaria parasites in humans using advanced military hardware meant for missile defense. Originally, developers created the special imaging technology, called Focal Plane Array, to detect heat-seeking anti-tank Javelin missiles. When coupled with an infrared imaging microscope, however, the software can identify malarial red blood cells just as well and far earlier than conventional tests, giving it the ability to save millions of lives.

The fatty acids in the parasites register an infrared signature, allowing detection even before victims start showing symptoms (fever, chills and other flu-like effects) of the disease. Existing malaria tests also work by examining blood samples, but they can catch the disease only after the parasites have matured and multiplied in the body.

“Our test detects malaria at its very early stages, so that doctors can stop the disease in its tracks before it takes hold and kills. We believe this sets the gold standard for malaria testing,” says Monash University Associate Professor Bayden Wood.

A Ministry of Public Health official holds blood test slides taken from children who live on the Thai-Myanmar border.

Apart from being highly effective, the new test also has other advantages. It gives an automatic diagnosis in as little as four minutes and doesn’t require the kind of specialist technicians that are often hard to come by in the developing world, where malaria often appears. It can also detect the parasite in a single blood cell—a true needle in a haystack.

“In many countries, only people who display signs of malaria are treated,” says University of Melbourne Professor Leann Tilley. “But the problem with this approach is that some people don’t have typical flu-like symptoms associated with malaria, and this means a reservoir of parasites persists that can reemerge and spread very quickly within a community.”

The next phase of research will involve testing the new technology in hospital clinics. Meanwhile, another group of scientists is studying how to genetically engineer mosquito DNA to make the pest resistant to the malaria parasite entirely. With new weapons in hand, prospects for victory in this long-fought war look better than ever.