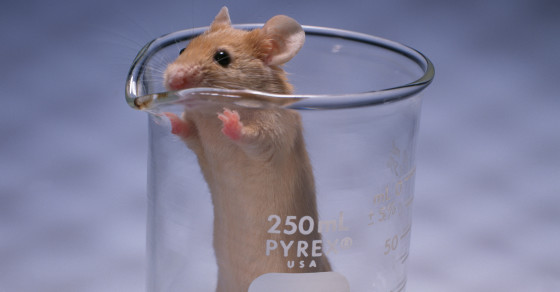 Why Animal Researchers Are Testing Fewer Cats And Dogs
By Joshua A. Krisch

Why Animal Researchers Are Testing Fewer Cats And Dogs

Animal research in the United States has risen by nearly 75 percent over the past 15 years, according to a new study in the Journal of Medical Ethics. The report contradicts claims by biomedical researchers that the use of animals in laboratories has been on the decline.

Most of that spike comes from mice, birds, fish, reptiles and amphibians—the very species not protected by the Animal Welfare Act. Meanwhile, the number of cats, dogs and monkeys in research facilities (all covered under the act) have either remained constant or declined since 1996. People for the Ethical Treatment of Animals (PETA) obtained the data by filing official requests through the Freedom of Information Act.

Prior to this study, the government had never publicly released data on species not protected by the Animal Welfare Act. This allowed researchers to claim that, according to “best government estimates,” animal research had decreased. Because it had decreased—for cats and dogs, anyway. “It would seem that experimenters are very deliberately moving toward using unregulated species so they don’t have to be bothered with pesky animal welfare regulations,” says Alka Chandna, a researcher at PETA and co-author on the paper.

In response to this study, NIH’s Office of Extramural Research told Science magazine that, “using the inventory data to track animal numbers is ‘inappropriate’ because the data don’t show usage, but are only a ‘snapshot’ that NIH uses to make sure institutions have adequate veterinary care.”

Either way, the findings are likely to stir up even more conflict between the scientific community and animal rights activists who oppose their methods. Biomedical researchers often argue that we need animals to find new cures and test new drugs. Activists usually respond by citing studies that question whether animal models even translate to humans.

But tensions between biomedical researchers and animal rights activists run deeper than simple disagreements over the scientific literature—there’s a lot of mistrust there, too. The fact that PETA had to essentially sue the government to get a complete dataset is certainly one symptom of a larger problem. 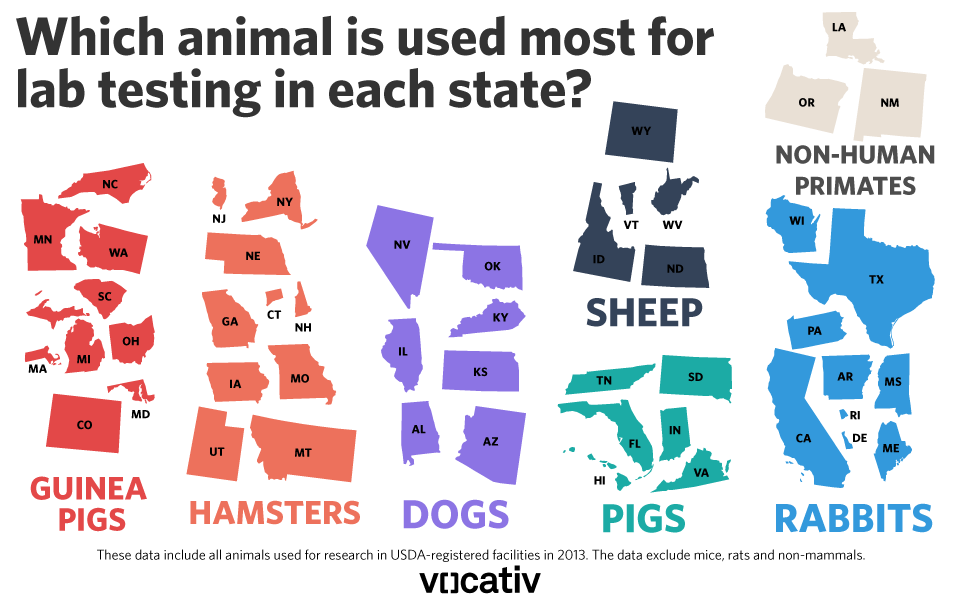