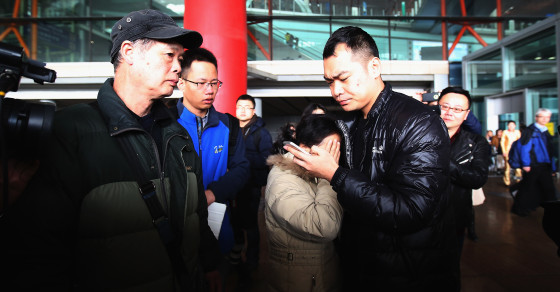 A Year Later: The Numbers Behind MH370
By Ross Keith

A Year Later: The Numbers Behind MH370 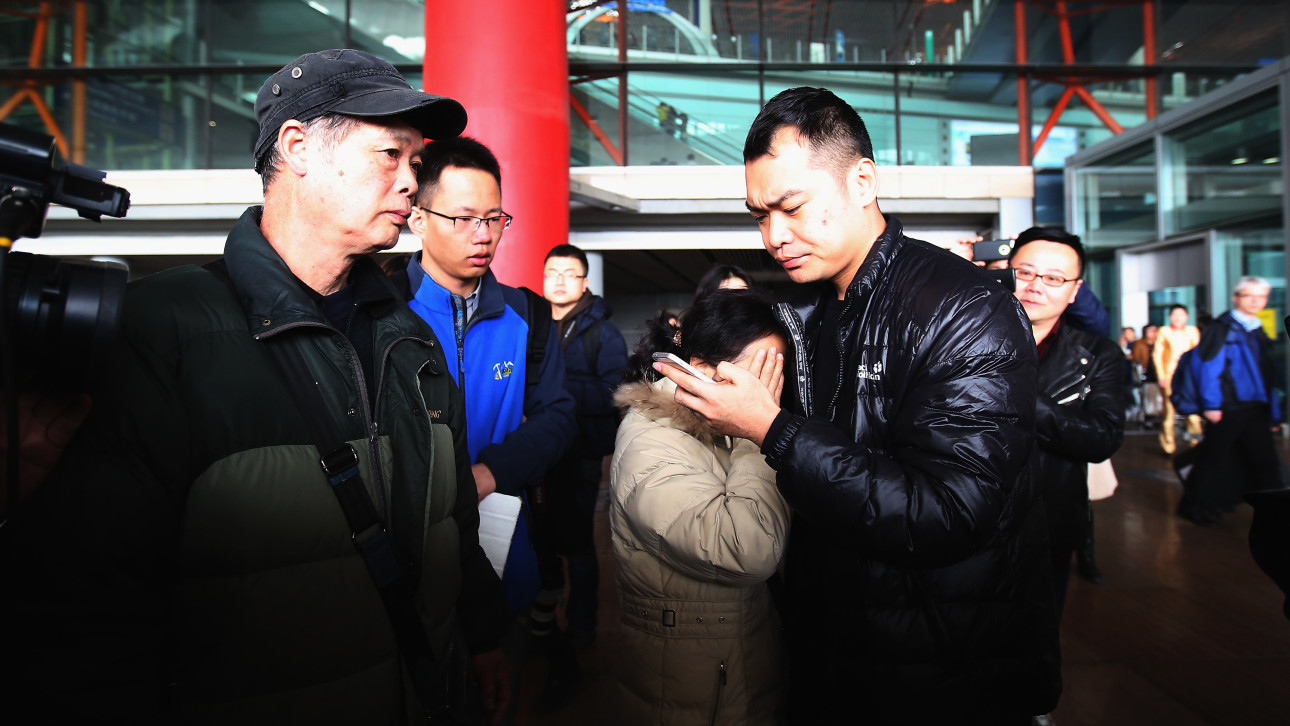 Officials may double the search area for the wreckage of Malaysia Airlines Flight 370 if traces of the plane aren’t found by the end of the month.

About 60 percent of the current 23,100 square foot search area has already been searched. If the plane is nowhere to be found, the area will be expanded to 46,000 square feet. The expansion’s price tag would be about $35 million.

Last month, Vocativ summed up the more than year-long search for MH370 in data points−from the amount of money spent on the mission to the number of conspiracy theories about the plane’s fate. As the hunt in the Indian Ocean continues, here are some of the key tallies.

2 Hours
An air-traffic control tower in Sebang, a town just outside of Kuala Lumpur, lost contact with MH370 around 2:40 a.m., just two hours after takeoff. The next morning, Malaysia Airlines held a press conference and officially announced that the plane was missing. [NBC]

239 People
There were 227 passengers and 12 crewmembers aboard the plane. They came from 14 different countries across Europe, Asia, Australia and North America. The majority of the passengers, 152 in total, were from China. [USA Today]

26 Countries
More than two-dozen nations joined in the hunt for MH370. Countries across the world, from Norway to New Zealand, contributed ships, aircraft, submarines and satellites to scour the water for any sign of the missing plane. [CBC]

$90 Million
Australia spent more than any other country on the search effort. The government officially earmarked the money, which included $25 million for the visual search and $60 million for the deep-sea hunt. Australian assistance dwarfed the $9.3 million contributed by Malaysia. [DailyMail]

4 Ships
The small group is all that’s left of the search effort and is still scanning thousands of miles of seabed in the Indian Ocean using deep-sea sonar. They had finished combing about 9,300 square miles as of last month. [Bloomberg]

$97 Million
The lost market cap of Malaysia Airlines stock in the second quarter. It pushed an already unprofitable company even closer to the brink — it was the sixth quarter in a row that the company posted a loss. After the crash, ticket sales dropped 6.7 percent. [Business Insider]

6 Conspiracy Theories
Former pilots, journalists and the Internet speculated on the mysterious disappearance. One theory is that a cockpit fire forced the pilots to change course and eventually knocked them out. Others include a Russian Special Forces hijacking, a United State anti-aircraft missile and a black hole. [Wired]

100 Miles
Captain Simon Hardy, a British Boeing 777 pilot, believes that he has discovered the location of MH370 and that it’s miles from where the navy has been looking. Hardy spent six months calculating the flights final trajectory using satellite data and a unique mathematical technique. [Huffington Post UK]